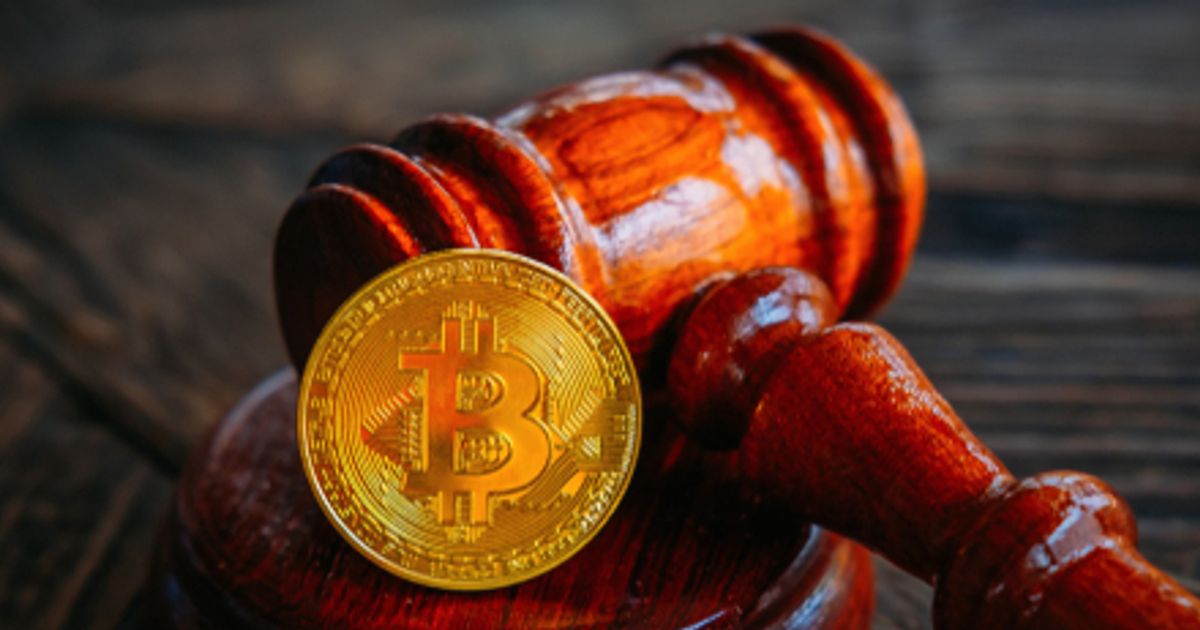 YouTuber Erling Mengshoel (aka “Atozy”) has been slapped with a civil suit by popular crypto YouTuber Ben Armstrong, who goes by the BitBoy Crypto moniker.

Filed by Atlanta, Georgia law firm Krevolin & Horst, the suit is claiming US$75,000 for infliction of emotional distress and violation of fair business practices (among other things) relating to a video uploaded by Atozy that accused Armstrong of fraud, deceit and theft in relation to the advertising of crypto assets.

Armstrong touts himself as an “ investor, crypto influencer, and thought leader”, and through his BitBoy Crypto YouTube channel, has managed to amass over 1.4 million subscribers with a total of 213 million views across his videos.

This makes him among the most popular of all crypto YouTubers.

In the past, Armstrong has used this clout to great personal gain, and not always to their benefit of his fanbase.

In a recent interview with CNBC, Armstrong admitted to earning up US$30,000 for a single endorsement of a cryptocurrency project.

Some of these endorsements ended up being scams, including Armstrong’s “most trusted low cap gem” DistX (which he ironically said was aimed at preventing crypto scams) and Pamp Network, which ended up rug pulling investors in 2020, sending the token’s value from over US$2 to effectively zero.

Armstrong did express remorse for promoting scams, explaining that he stopped accepting paid promotions in January while also claiming that he donated money generated from DistX promotions to his followers.

Armstrong has indeed pivoted BitBoy Crypto’s content away from hype videos and towards more news-related videos, thus gone are the days of so-called “moonshot” videos.

A few examples of so-called “moonshot” videos aimed at hyping the potential of a cryptocurrency or NFT project – Source: youtube.com

While there are no official price sheets of any of Armstrong’s social media accounts or websites, a widely circulated (as of yet unverified) screenshot suggests that a simple livestream mention used to net Armstrong as much as US$20,000.

But if Armstrong is seeking to rehabilitate his image to some degree, one wonders why he’s spent the past 24 hours on a Twitter tirade against his critics, reducing himself to jokes about their mothers.

The 16 year olds out in full force today. Good thing their attention spans are 4.2 seconds.

While a number of Armstrong’s accusations against Mengshoel (who has started a GoFundMe campaign to cover legal costs) are somewhat nebulous (intentional infliction of emotional distress, negligent infliction of emotional distress, tortious interference with business relations among others), some terms used in complaint could work against his favour.

“Can there be a more damaging assertion for someone like BitBoy Crypto who engages in the business of providing advice and commentary on cryptocurrency investments?” the civil action filed before the Atlanta, Georgia courts states.

Compare that to the caveat applied to all BitBoy Crypto uploads: “All of our videos are strictly personal opinions. Please make sure to do your own research. Never take one person’s opinion for financial guidance. There are multiple strategies and not all strategies fit all people. Our videos ARE NOT financial advice.”

The filing goes on to state: “Atozy’s Video directly attacks Armstrong’s livelihood stating that when it comes to cryptocurrency advice, Armstrong is ‘not someone you should be looking up to for any advice whatsoever.’”

Ultimately, whether or not these statements amount to a contradiction is up for the lawyers to decide.

Atozy gets six-figure donation to support legal cause

Following Mengshoel’s request for donations, a podcaster known as Cobie, who runs the UpOnly show, pledged to donate US$100,000 to his legal defence.

Atozy now holds over US$116,000 in his Ethereum address, well above the amount that Armstrong is suing him for.

He has pledged to donate any remaining funds left over from the lawsuit to charity.

After Celsius went bankrupt in June, taking billions of dollars worth of users’ funds with it, Ben Armstrong took it upon himself to launch a class action lawsuit against the crypto lender.

While that initially seemed like an admiral thing to do, Armstrong was forced to abandon the lawsuit after only a few days.

The reason? By his own admission, Armstrong had an “affiliate link” with Celsius, thus giving him a conflict of interest in any potential litigation.

Additionally, I had an affiliate link for Celsius which pretty much nixes me as a leader for the suit which would be challenged as a conflict of interest.

However, I will assist in any way possible with a class action lawsuit. Inevitably someone will bring one.

It is unclear how much he earned from his affiliate link with Celsius, but one thing is uncontestable: Ben Armstrong aka BitBoy Crypto has a less-than-stellar track record when it comes to choosing altcoins (although credit must be given for his decision to step away from paid promotions).

Besides, BitBoy Crypto is just one of many online influencers who have, or continue to, tout spurious, extremely risky and volatile cryptocurrencies with little accountability for when things go sour.

At least for now.

Erling Mengshoel and Ben Armstrong have been asked to provide a comment.