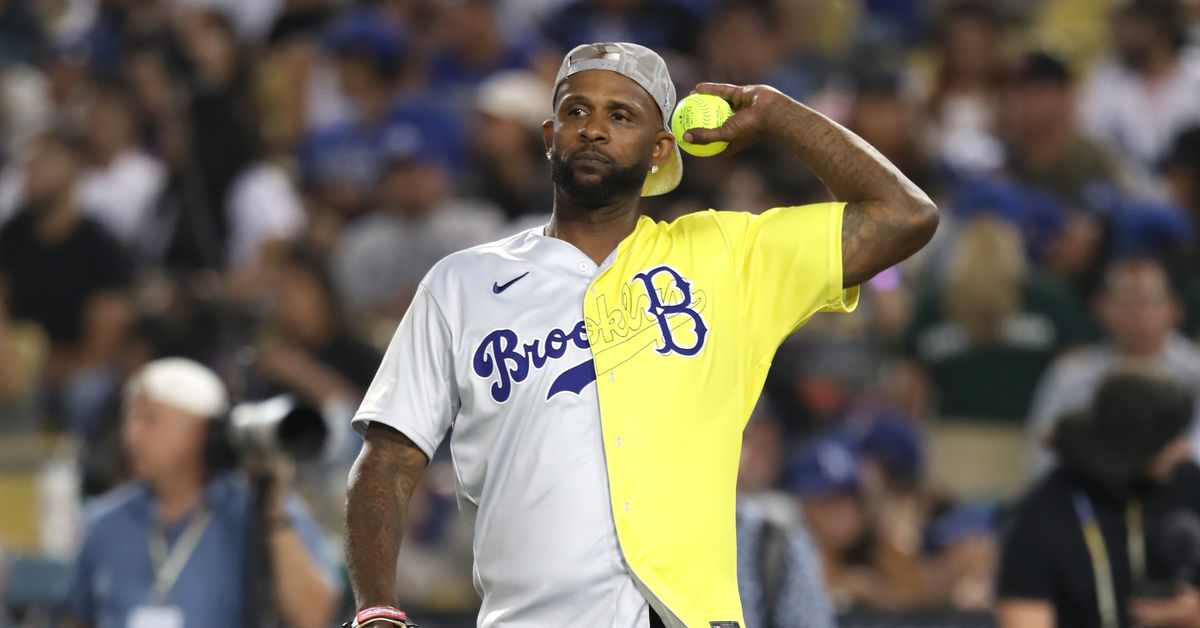 The Yankees’ catcher was selected to his first career All-Star Game this past week! Trevy has a 2.5 fWAR in 63 games this year, which is the second-highest behind the starting catcher from Toronto in Alejandro Kirk with a 2.9 fWAR. See what Trevino said on social media after his selection!

If I send you “⬅️ ➡️” it means start spreading the news. @Yankees

The Yankees sent a trio of prospects to the annual MLB Futures Game: Anthony Volpe, Jasson Domínguez, and Ken Waldichuk. The 19-year-old Domínguez stole the show with a towering homer, but all three up-and-comers got to participate in the game. And of course, the Yankees’ player development team snapped a nice photo of the trio at Dodger Stadium.

CC Sabathia back at All-Star weekend

Something that CC Sabathia said that he would be looking forward to one day after he retired was participating in the Celebrity Softball Game. The future Hall of Fame pitcher was always proud of his hitting ability, and since he hung up his spikes in 2019, he was invited to join the festivities at Dodger Stadium this year. I don’t think anyone’s surprised that “Brooklyn,” aka Team CC got the win (thanks in part to a beautiful heel performance by the Dodgers’ old nemesis, Hunter Pence).

Tyler Wade is excited to be back with the Yankees

The speedster is back with the Yankees. He was traded to the Los Angeles Angels in November of last year, playing in 67 games for the Halos before being dealt back to the Yanks. He was assigned to Triple-A Scranton/Wilkes-Barre and will be used as a depth piece for the team. The homegrown Yankee is more than happy to be back!