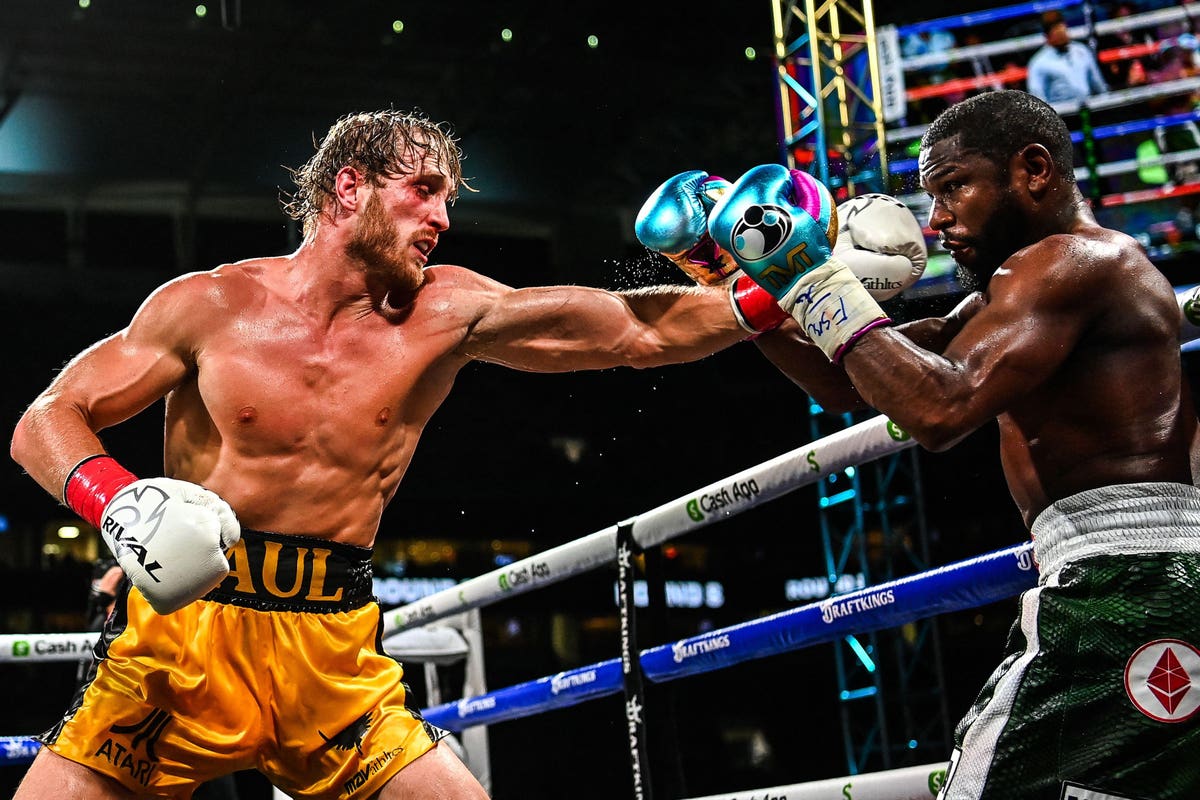 WWE is bolstering its roster with the addition of a marquee superstar from outside the world of pro wrestling.

YouTube star-turned-prizefighter Logan Paul took to Twitter on Thursday to reveal that he has signed a contract with the world’s top pro wrestling promotion:

Although Paul did not reveal any additional details about his contract with WWE, ESPN’s Ariel Helwani reports that Paul has inked a “multi-year deal to compete at multiple events per year:”

Paul made his in-ring debut for WWE in April at WrestleMania 38, where he teamed with The Miz to defeat Rey and Dominik Mysterio in what surprisingly turned out to be a very good tag team match. Despite Paul revealing that he only trained for four hours total for the bout, he received rave reviews for his performance, which was so shockingly impressive that it seemed inevitable that he’d be back in a WWE ring at some point.

That became a virtual shoo-in when Paul’s epic WrestleMania 38 ended with a betrayal at the hands of The Miz, setting up a potential match between the two showmen at a major WWE pay-per-view at some point this year. The Miz actually said on this week’s episode of Monday Night Raw that he’d be teaming up with Paul again at SummerSlam later this month, but logic says that this is just the villainous Miz being a heel and putting the cart before the horse, with the two stars more likely to be in the ring together as foes rather than allies based on what transpired at WrestleMania. In fact, Paul even hinted at a feud with Miz in a video on WWE.com

Paul, one of the biggest and most controversial stars in the world of combat sports, has already proven to be a huge pay-per-view draw, so it’s no surprise that—especially after his astonishingly good showing at WrestleMania 38—WWE is already bringing him back into the mix and doing so for the long haul. WWE’s star power has taken a huge hit over the past year-plus, thanks to its mass releases in 2021, Roman Reigns signing a contract with fewer dates and the infrequent appearances of part-time attractions like Brock Lesnar and John Cena.

WWE’s main roster is thinner than it has been at any point in recent memory, and as evidenced by the recent return of Lesnar, it’s go-to strategy to solve this problem is not to create new stars as it should be. Instead, WWE often digs deep into its part-timer well in order to bring back legends—see Lesnar, Undertaker or Cena in recent years—or utilize pop culture stars who first made a name for themselves outside of pro wrestling, like Ronda Rousey, Johnny Knoxville or Paul himself.

Paul, of course, was tailor made for WWE, though. He has a great mix of athleticism, passion, fame and showmanship that makes him a natural for the squared circle, and while the idea of him signing a lucrative part-time deal with WWE at a time when the company has cut so many beloved superstars won’t sit well with its passionate fan base, it’s not difficult to see why WWE wasted no time in bringing him back in.

One of the most prominent names in social media, Paul has 6.4 million Twitter followers, 23.5 million YouTube subscribers and 23.2 million Instagram followers. Thus, his reach among the mainstream can’t be denied, and while his move to WWE isn’t going to solve any long-term problems for pro wrestling’s top dog, it will undoubtedly put some eyeballs on the product that might not be there otherwise. 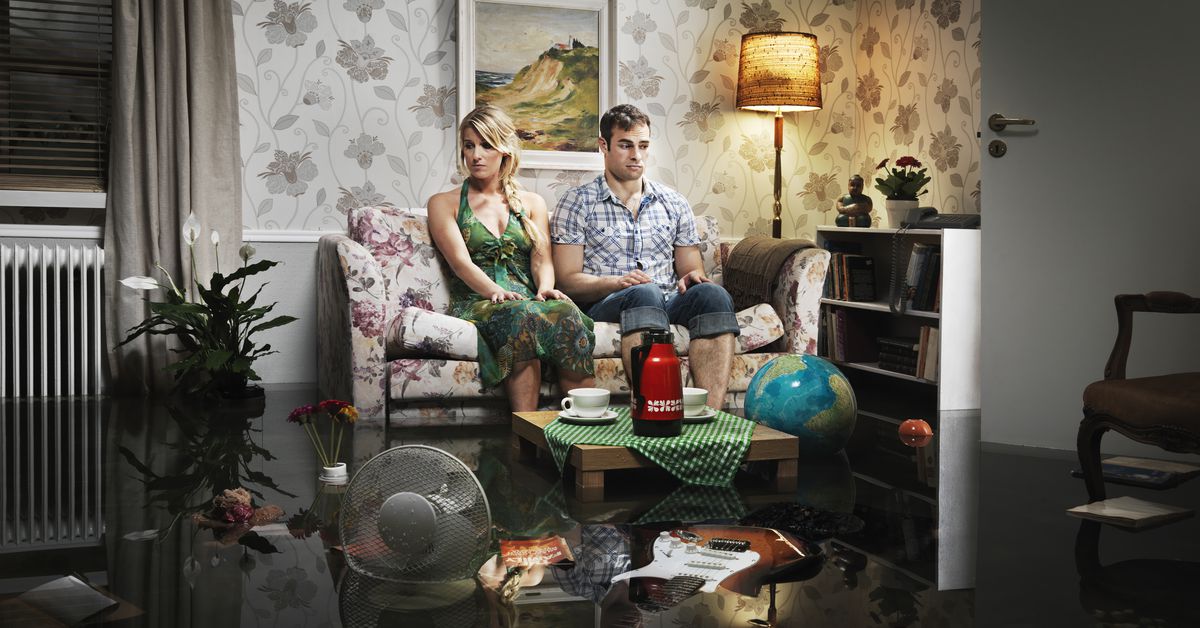