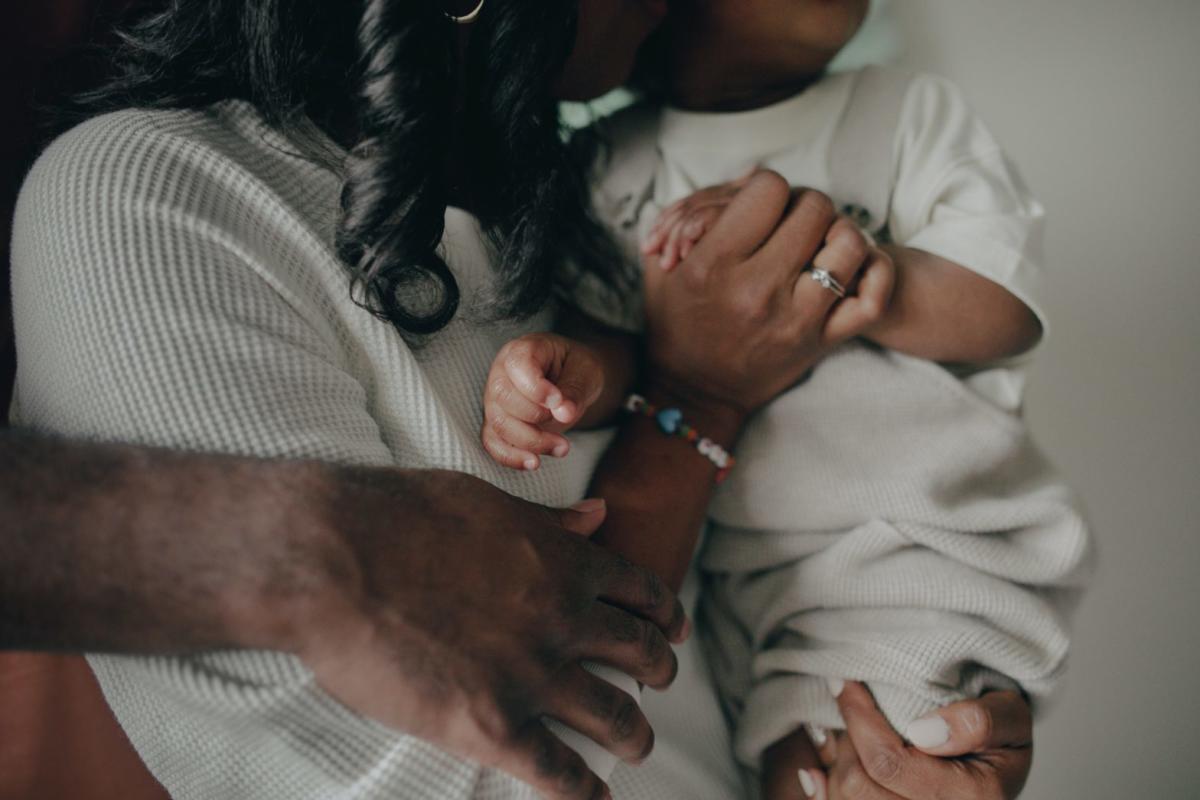 One woman took to TikTok to reveal how she took her neighbor’s son on vacation accidentally. The TikToker explains how in the 90s, she was a babysitter and had a huge miscommunication with the toddler’s mother.

The TikToker, @seenasyouuasked, reminisced on a time when she misunderstood the ask of the mother who asked her to babysit for just one night. In the viral video, she recounts how one night turned into a week’s vacation with the toddler. The now viral video has over 2 million views. It has left many in shock across social media platforms.

In the video, the woman details how just the night before a planned vacation, her neighbour asked her to babysit the toddler. The woman explained that in the morning she would be leaving for vacation to which the mother replied “that’s fine”. Setting off early and leaving from Birmingham to London, the woman took the toddler with her and her husband for a week-long vacation.

She explains that she decided to send the mother a postcard everyday, aware the she had no other way to contact her. Since this was the 90s and she didn’t have a phone, there was no other way of contacting her other than to write home.

“During the day, I took him to the zoo and walked around Hyde Park – we had a blast! He loved it, he slept really well, didn’t cry at night, and everything was great” she says.

When she returned home with the baby, the mother happily greeted them and thanked her for her kindness. She explained that she didn’t intend for the child to join the couple’s vacation but was happy to have the week to herself. It seems the gesture was appreciated and perhaps the postcards helped reassure the mother.

Many commented how lucky its was that the mother was chilled and actually needed the rest. Others commented that it would have been “a different story” if this story happened today rather than in the 90s.

Related: Isaiah Garza Asks 100-Year-Old-Man To Go To Disneyland With Him In Viral TikTok 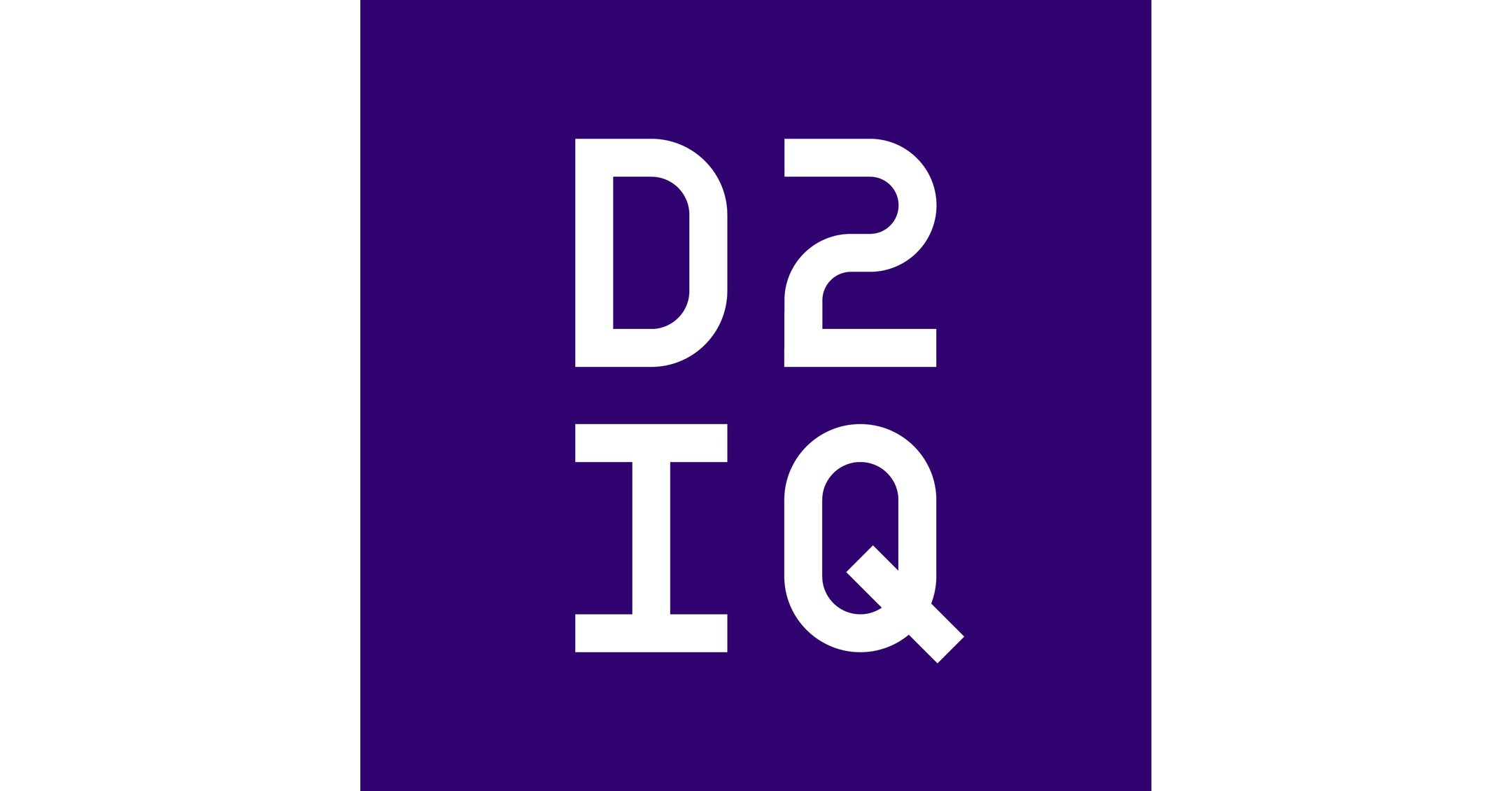