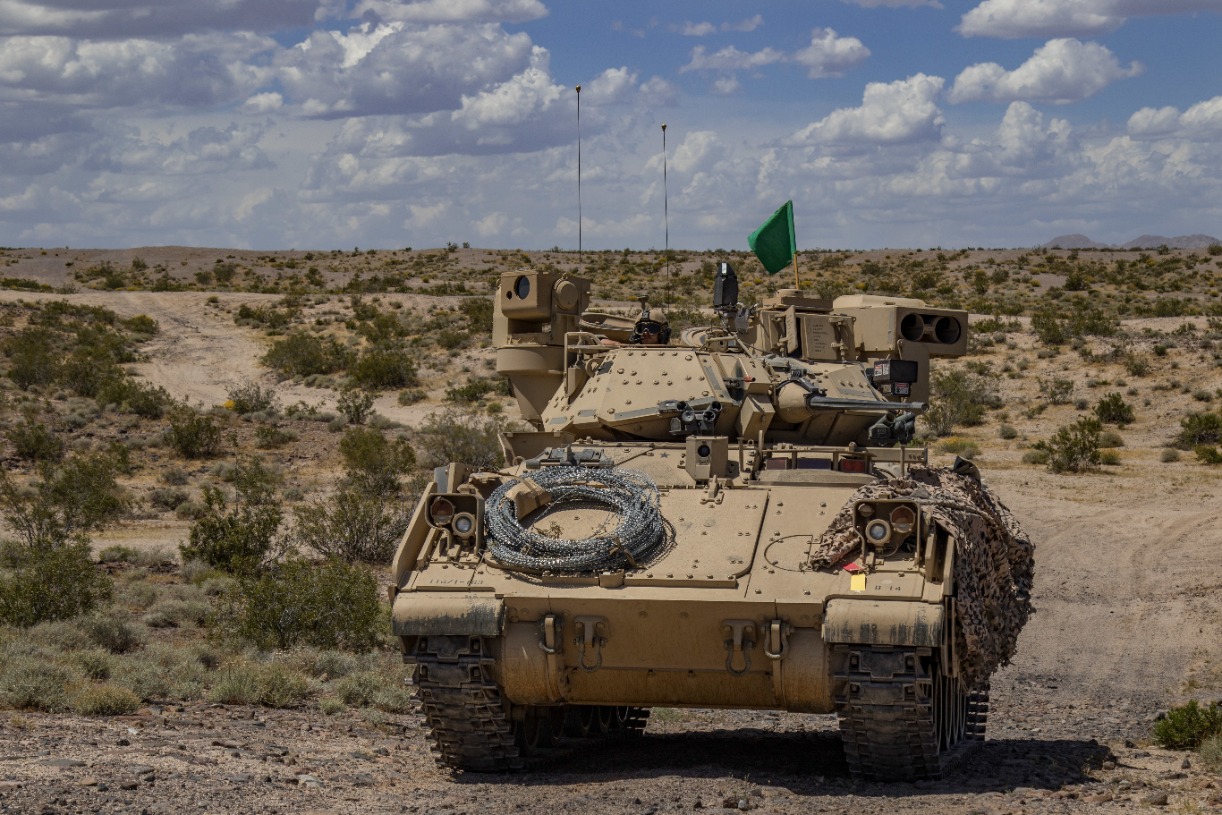 Beyond the visible ways in which new technologies are changing the nature of conflict, there is a less obvious, yet equally impactful, conceptual and doctrinal shift taking place.

Newer technologies such as long-range sensors, unmanned systems, precision-guided weapons, multidomain networking, and artificial intelligence-enabled information processing are leading Army weapons developers, futurists, and researchers to explore how technological change generates a need to adjust maneuver formations. The advent of paradigm-changing technologies is driving the Army to author a new doctrine to address challenges expected to emerge in future wars.

The famous Cold War-era Air-Land Battle doctrine is being replaced by modern concepts of combined arms maneuver driven by the use of drones, manned-unmanned teaming, a dispersed battlefield, and unprecedented multidomain connectivity.

“With multidomain operations, new doctrines are being rolled out, and we are working on the next concepts. Beyond doctrine, we’re finding all new, completely new ways to fight with machine or human-machine teams, artificial intelligence, and all the things that go with integrating those great human machine teams on the battlefield,” Lt. Gen. Thomas Todd, chief innovation officer at Army Futures Command, told the National Interest in an interview.

Unmanned systems, in particular, are a key driver when it comes to ongoing efforts to craft new doctrine and redefine approaches to combined arms maneuvers. A battlefield extended by forward-operating surveillance and attack drones can have new, synergistic effects. Mechanized formations, for instance, will not need to be as linear or condensed, but will rather be enabled by wide area maneuver possibilities and disaggregated, multidomain formations.

“Human-machine teams and how they work together on the battlefield is paramount. That’s one of the major things we’re experimenting with, whether it be air-ground, software, or systems of subsystems. In real-time, we are trying to understand exactly how they can be optimized to work best together, because if there’s one thing we know, human on human versus … human machine—human-machine generally prevails,” says Todd. “Same thing with machine on machine; human-machine generally prevails over that as well.”.

Here Todd speaks to the much sought-after integration of high-speed, artificial intelligence-enabled data processing and those attributes and variables unique to human cognition. Certain procedural tasks are best performed by computers and advanced algorithms, yet many dynamic and interwoven aspects of human decision-making cannot be replicated by machines. Given this, the best approach, as explained by Todd, is to combine the two.

Kris Osborn is the defense editor for the National Interest. Osborn previously served at the Pentagon as a Highly Qualified Expert with the Office of the Assistant Secretary of the Army—Acquisition, Logistics & Technology. Osborn has also worked as an anchor and on-air military specialist at national TV networks. He has appeared as a guest military expert on Fox News, MSNBC, The Military Channel, and The History Channel. He also has a Master’s Degree in Comparative Literature from Columbia University. 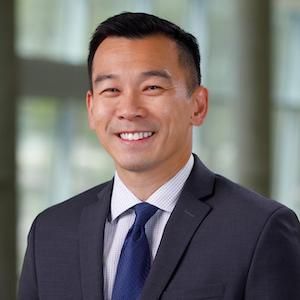 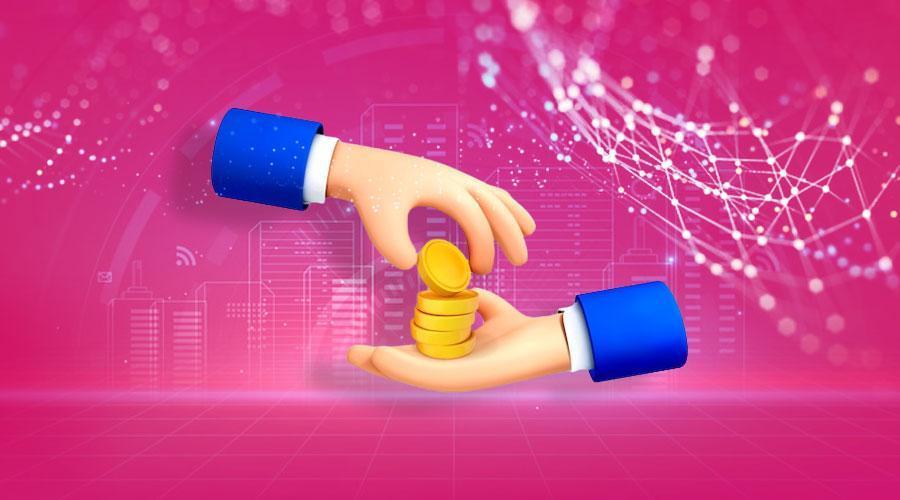