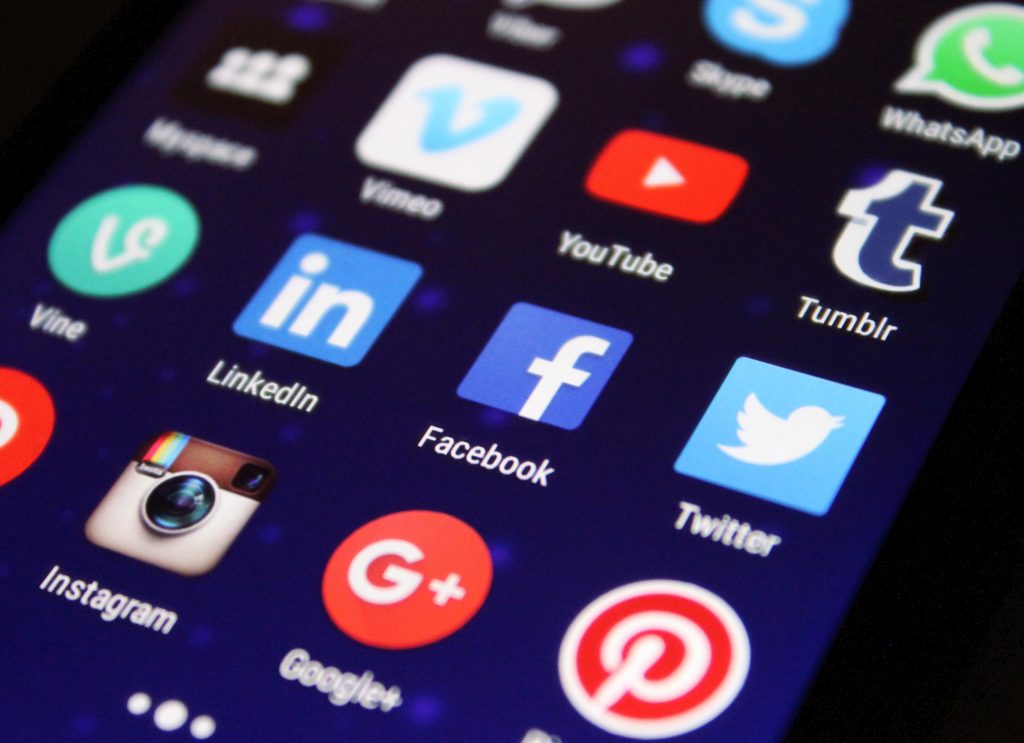 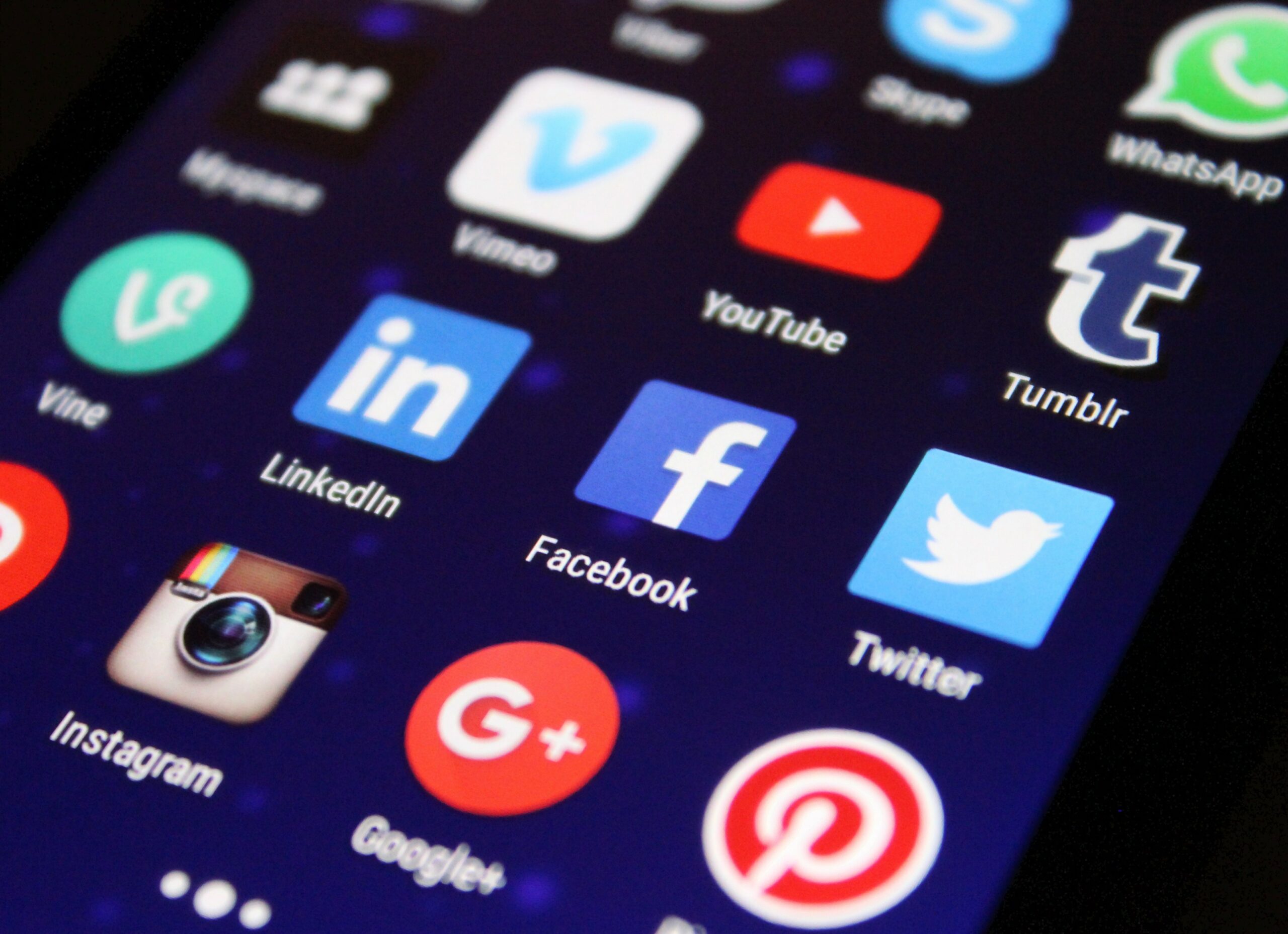 Digital technology has demolished the borders between different countries without any war or confrontation.

The same technology has come to the rescue of those families living across the Indo-Pak border who were separated during the partition of the subcontinent in 1947. More relief has come to those thousands of divided families in the Kashmir who have never been allowed to cross the Line of Control for the last seven decades of separation. They are now connecting through social media. Moments of intimacy and sharing the saga of division has made dream come true after meetings or long discussions on social media platforms.

The miracle of digital technology is making visas or travel permits or countless rounds of diplomatic missions meaningless for divided families across LOC.

Kashmir had a sigh of relief for the first time in 2002 when the LOC was opened at Salamabad for the exchange of trade between the two parts of Kashmir, one under India and the other under the control of Pakistan. It had the sole purpose of business and commerce activity.

Ordinary people, especially those separated were not allowed to visit their families across the border. Anybody, if permitted, had to remain under surveillance of security agencies without respite.

It was on that occasion of border opening when I did connect ten to fifteen families for the first time in fifty years doing live from the Salamabad for BBC through a satellite phone.

I could gather the magnitude of the issue after counting hundreds of thousands of families waiting to get a glimpse of their dear ones not seen in fifty years of closed borders. It was impossible to reunite them on an hourly live programme but it did open the window for further meetings that came to halt after a few years of bonhomie between two neighbours.

Social media has done wonders for these families. It has made the connection so much easier that most families are not only connected with each other, they now share the ground situation of the changing political landscape on both sides.

Every day the people of Pakistan and Indian-administered Kashmir are discussing their every aspect of life, primarily the political policies of both countries regarding JK in their spaces.

Though social media has brought these divided families together at least to the point of dialogue and bridging the separation of seventy years, it has been observed that most of the politicians from both sides bring their agenda. Many times, the spaces were closed abruptly due to bitter rhetorical, arguments and ideological differences. Even if space is dedicated to discussing social issues, it always weaves its web around politics that has consumed thousands of lives due to different perspectives of the Kashmir story.

At the moment, there is only one narrative of ‘abnormal normalcy’.

The people from the Valley are seen as less visible on social media than the ones from Pakistan-administered Kashmir. The reason is obvious. There is always a threat perception that they will get caught by security agencies.  An editor (name with-held due to security reasons) of a Kashmiri daily says that “the dozens of cases have come to light that initially faced harassment, then, led to the arrest of about a few youths even for post-sharing. So, people want to come in spaces and give vent to their sentiments but they are certain that they will end up in prisons”.

Some of the leading political activists of ‘Azad Kashmir’, living in Europe and other continents, have begun to focus on the topics that support complete independence from India and Pakistan. They have also garnered the support of some Indians, including a few Kashmiri Pundits, to sway public opinion toward their resolution of the Kashmir issue.

Santosh Kashmiri, a frequent speaker and host of Twitter Spaces says, “The people of Kashmir across the LOC have to decide their path as the two countries have turned this whole region into a battleground to serve their purpose. Social media is playing an important role in uniting Kashmiris throughout the globe, rather than on the border only. It would be in favour of both countries to give people of this region a chance to resolve their issue rather than to occupy it”.

In response to Santosh, pro-pak social activist from Muzaffarabad, Raja Basharat says, “Some political activists in the Diaspora are now speaking Indian language. They, like Narendra Modi and Amit Shah, call Azad Kashmir, Pakistani-occupied Kashmir which is just propaganda. This exposes them easily and their handlers”.

It seems worth mentioning here that there are about 500,000 people from Pakistan-administered Kashmir living in the UK currently, mostly in favour of accession with Pakistan.

According to South Asian analyst, Paul Whitbread, “both the countries, India and Pakistan continue to use some people against each other for propaganda. They never let these separated families come together and evolve into a consensus for conflict resolution. It indicates that both countries wish to keep pot boiling that has become a rallying point for elections to vote grabbing”.

Some names from ‘Azad Kashmir’, Gilgit-Baltistan, and living abroad were included in the EU Disinfolab.

A few Kashmiri BJP activists from the Valley have been heard in spaces, with an agenda to evolve opinion in favour of full integration with India and reunification of Pakistan-administered Kashmir with Jammu and Kashmir. They often have to face strong criticism and ouster from these spaces. In retaliation, they create their own spaces and attract huge crowds of Hindutva activists.

Pro- Freedom or pro-Pakistan Kashmiris join spaces often with the name change to avoid arrest or harassment as alleged by many in the Valley. In some states of India, a few Kashmiris have been rounded up by the police for allegedly speaking anti-India or anti-BJP in these spaces.

“Pakistan’s security agencies are also trying to surround or suppress those who speak of complete freedom or anti-Pakistan”, a leading activist from Kotli spoke in one of the spaces.

Kashmiri Diaspora, living in Europe has started inviting political analysts, intellectuals and different ideologues on the Kashmir issue. They ask for its solution and the ways of lobbying through social media. Recently, the top leaders of the ‘Azad Kashmir government, Hurriyat leaders, authors and the former head of the Indian spy agency were also invited to speak on the Kashmir issue in which Kashmiris across the LOC expressed different views in the context of partition history. It is for the first time that the story of Kashmir is being told by its people and trying to make sense of the vague situation Kashmir got caught up in 1947 at the time of partition of the Subcontinent when JK was only fighting against the Maharaja and had no link to India’s freedom struggle.

Some traders from the valley do complain that their spaces are being recorded and then investigated and then, being questioned by security officials.  Due to this, they always advise speaking only on non-political issues as being the only platform to stay away from the mainstream media which spreads venom and hate against a particular community.

Approximately, 9 million people currently have mobile phones out of 12 million populations in Jammu and Kashmir, of which 7 million are registered to be using social media. There are more than two dozen social media platforms available, but 90% of users are on Facebook, Twitter and Instagram.

It is often reported that after appearing in social media spaces, most young people keep deleting their accounts so that they cannot be traced during the phone check by the police in the Valley.

A former police officer in JK spoke recently that “the presence of youth on social media has led to the discovery of some secret hideouts of militants, who are then surrounded and get killed in security operations”.

Social media has virtually made this line on the border irrelevant; the families can talk and see their dear ones but what about the Line of Control on the ground? Will it ever be made meaningless? This is indeed the dream of 20 million people living across the border. Unfortunately, in current political turmoil in both the countries, this seems a distant possibility and people have to rely on social media until good sense prevails. 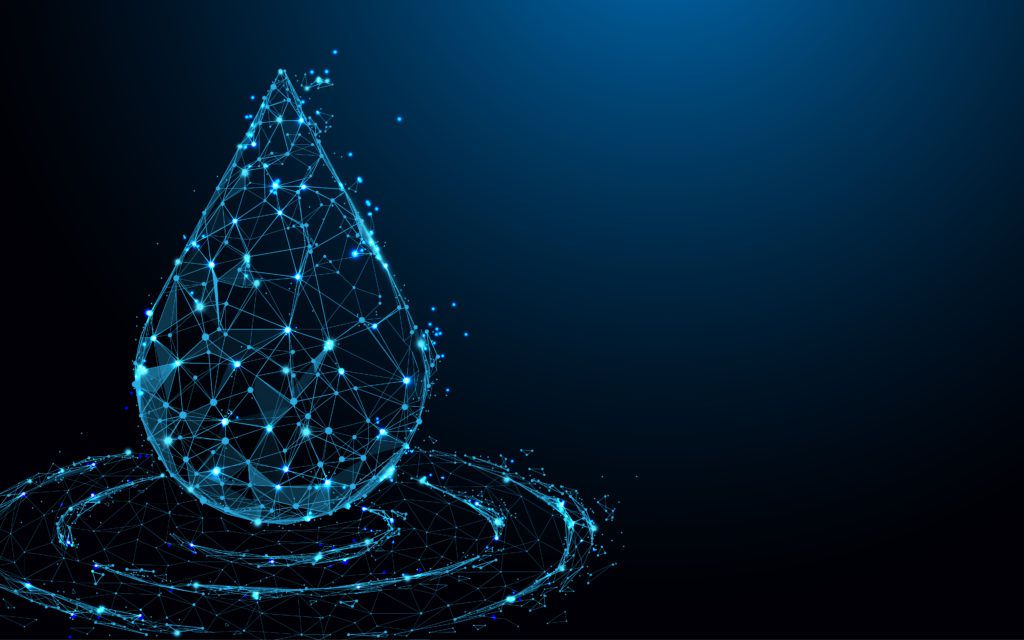