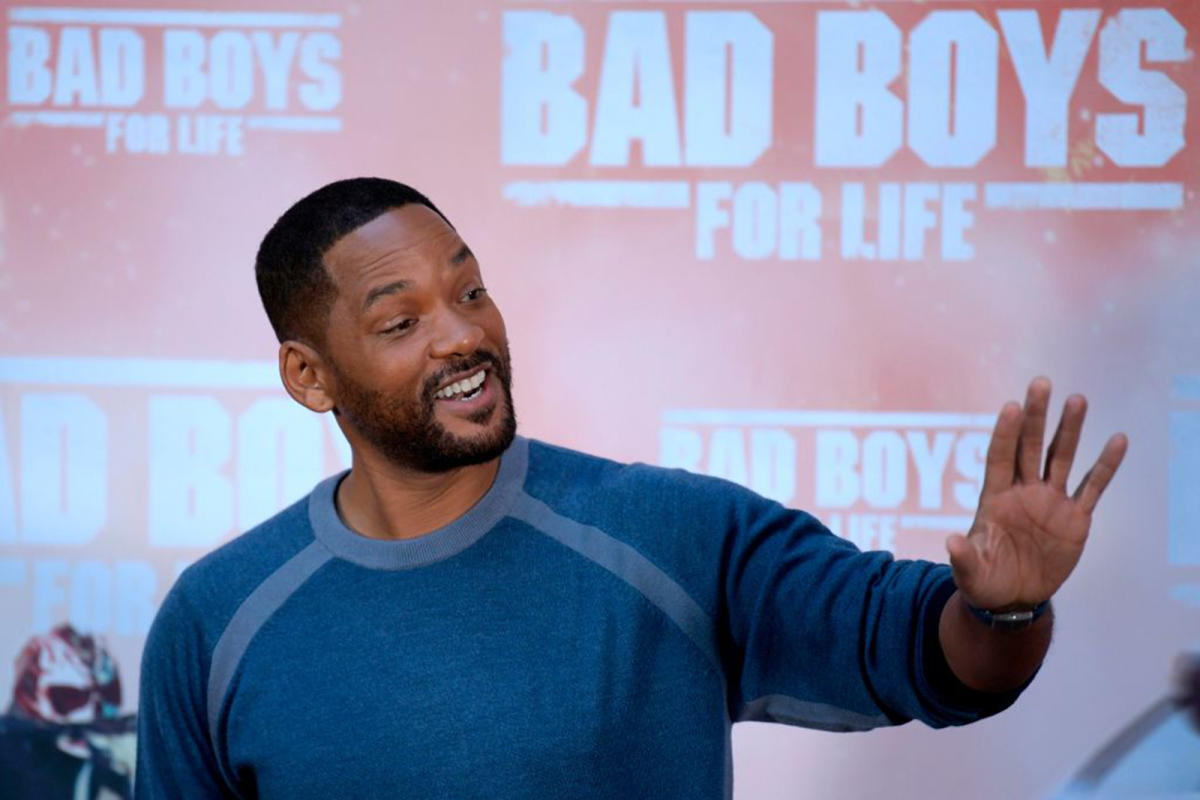 When in doubt, make them laugh.

That appears to be Will Smith’s strategy to reconnect with his fans, nearly five months after the infamous slap episode at this year’s Academy Awards ceremony.

On Friday, the 53-year-old actor shared a popular meme with his nearly 64 million Instagram followers hinting at a possible return to social media.

The short video shows a baby gorilla trying to get the attention of a much larger silverback gorilla by tentatively poking the big, menacing animal from behind.

The attempt doesn’t go so well, and it ends with the massive animal chasing the sweet baby gorilla away.

“Me trying to get back on social,” the “King Richard” star wrote on the video.

The humorous meme marks the first time Smith posted on the platform in nearly a month.

On July 29, he shared a video on different social media platforms in which he answered questions about the jaw-dropping incident in which he slapped comedian Chris Rock on live TV over a joke involving Smith’s wife, Jada Pinkett Smith.

“Over the last few months, I’ve been doing a lot of thinking and personal work,” the text opening the video read. Smith later apologized to Rock and his family.

Only time will tell whether the Oscar-winning actor will gain back the respect of many of his fans who took to social media to express their disappointment and outrage in the days and weeks following The Slap.

But so far, his first attempt seems to be working.