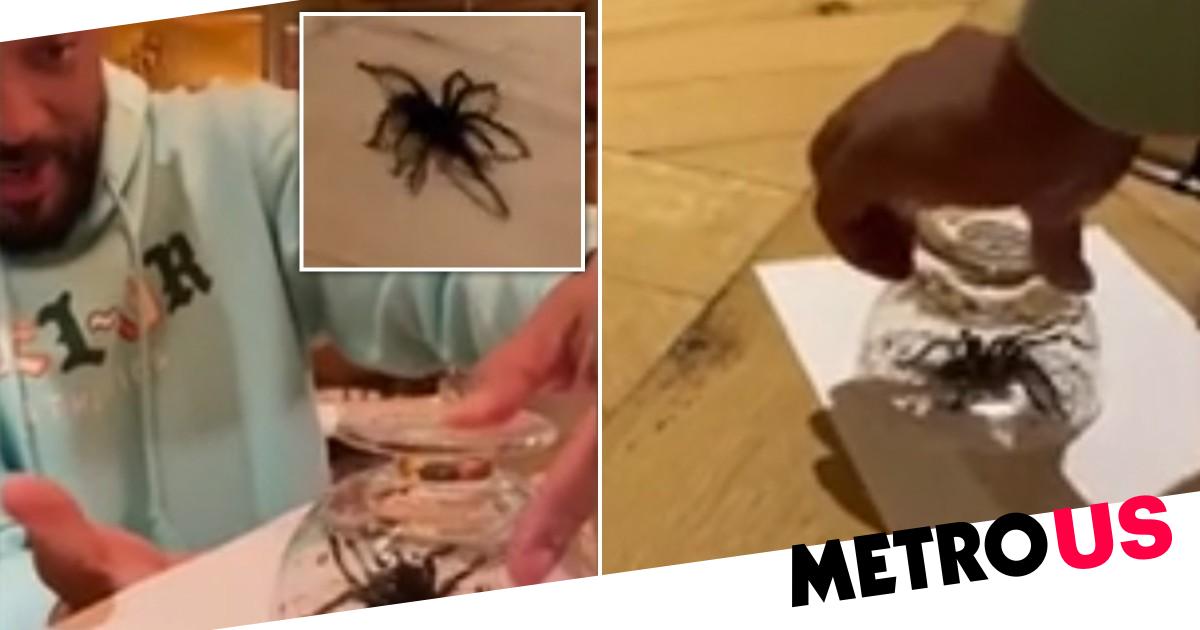 To view this video please enable JavaScript, and consider upgrading to a web
browser that
supports HTML5
video

Will Smith has been left horrified – and questioning as to whether he needs to sell his house – after a tarantula made its way into his home.

The actor and his son Trey were at home when the eight-legged creature made an appearance, and they did not exactly play it cool.

Will, who recently returned to social media, started his video by filming the spider and asking: ‘What the whole hell?’

Speaking from up on a chair, Will, 53, told his son: ‘Trey, you’ve gotta get that out of here. Come on, you’re young and strong, you can handle a bite.’

Safe to say Trey did not look impressed – and it was Will who ended up scooping the spider under a glass and onto a piece of paper (in between screams).

‘So that’s the biggest spider we’ve ever seen in our lives,’ Trey asserted, with Will adding: ‘I don’t like it at all’.

The King Richard star finished the video by declaring: ‘We’re selling the house’.

He captioned it: ‘Posting this from a Holiday Inn.’

It’s worth noting that while tarantulas do bite, their bites are not usually dangeorus to humans. However, we can imagine that wasn’t very reassuring to Will and Trey at the time.

Will shares Trey with his ex Sheree Zampino. He shares two kids with his wife Jada, Jaden, 24, and Willow, 21.

The actor recently returned to social media following a long break, after he faced controversy for slapping Chris Rock at the 2022 Oscars following a joke about his wife Jada.

Will apologised shortly afterwards, and recently shared a more lengthy video apology, where he said he’s keen to talk to Chris when the comedian is ready to speak.

The Instagram ‘comeback’ comes after it was reported Will is ‘back in talks with Netflix’ about resuming a tell-all biopic about his life.

According to a source who spoke to The Sun, the slap could even feature as a ‘storyline’ in the project.

‘Arguably, the slap, and the fallout, are pivotal moments in Will’s life and will become part of the storyline of his life,’ they explained.

If you’ve got a celebrity story, video or pictures get in touch with the Metro.co.uk entertainment team by emailing us celebtips@metro.co.uk, calling 020 3615 2145 or by visiting our Submit Stuff page – we’d love to hear from you.

MORE : Will Smith ‘back in negotiations with Netflix’ for biopic that could include Chris Rock Oscars slap as ‘storyline’ 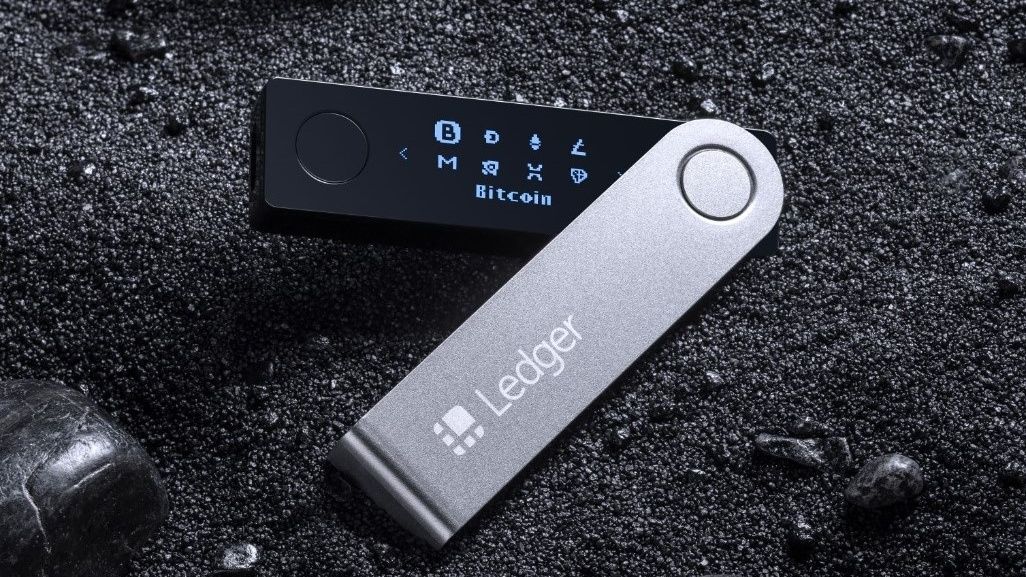 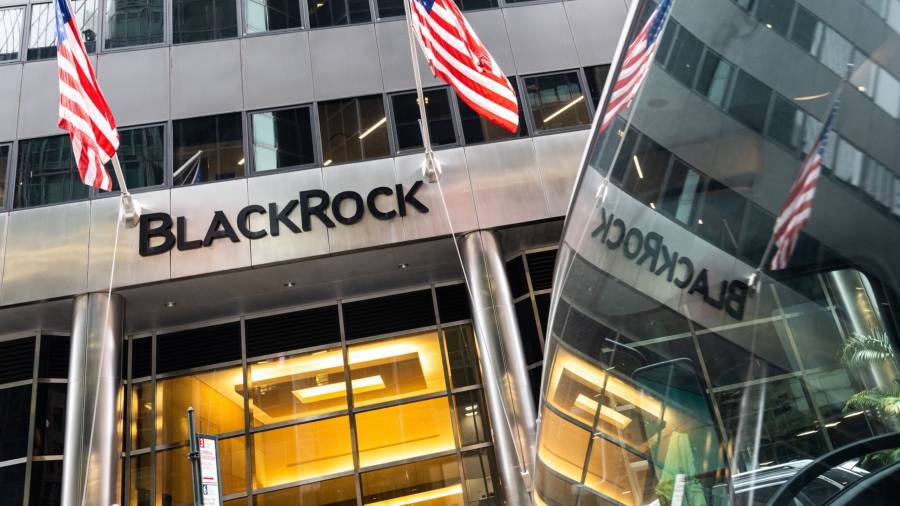