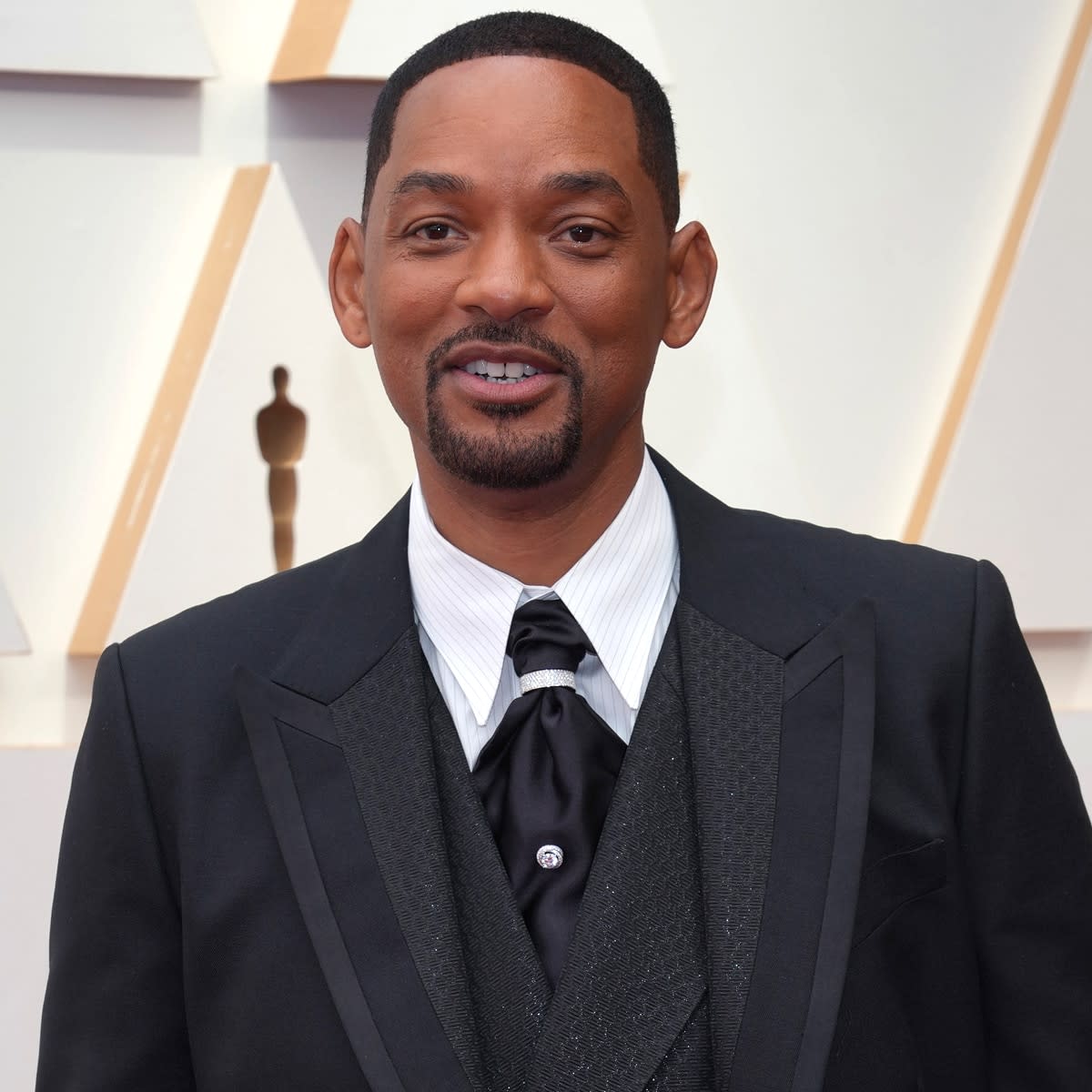 Will Smith is following his animal instincts.

After taking a social media break following his actions at the 2022 Oscars, the actor seems to be itching to get back online.

The video was captioned, “Me trying to get back on social media.”

Will’s fans quickly took to the post’s comments section, sharing their approval of the idea. “We will welcome you back man!,” commented one fan. “We’ve missed you! Everyone goes through s–t. You’re human, just like the rest of us! COME BACK WILL!”

Another wrote, “We all make mistakes. C’mon back bro.”

Even the famed dog whisperer Cesar Millan weighed in, commenting, “ANIMAL KINGDOM IS WITH YOU WILL.”

Celebrities React to Will Smith Slapping Chris Rock at Oscars

Back in March, Will, 53, made jaws drop when he walked onto the Oscars stage and slapped Chris Rock after the comedian made a joke about his wife, Jada Pinkett Smith. The King Ricard actor then walked back to his seat and screamed at the presenter to “keep my wife’s name out of your f–king mouth.

In the aftermath, Will resigned from the Academy and was banned from its events for the next 10 years. He also issued an online apology admitting his actions at the Oscars were “unacceptable and inexcusable.”

“Violence in all of its forms is poisonous and destructive,” he wrote on Instagram on March 28. “Jokes at my expense are a part of the job, but a joke about Jada’s medical condition was too much for me to bear and I reacted emotionally.”

He continued, “I would like to publicly apologize to you, Chris. I was out of line and I was wrong. I am embarrassed and my actions were not indicative of the man I want to be.”

Will then took a four month social media break before posting a seven-minute long YouTube video saying he was “deeply remorseful” and that his behavior was unacceptable.

“I spent the last three months replaying and understanding the nuances and the complexities of what happened in that moment,” he shared. “And I’m not going to try to unpack all of that right now. But I can say to all of you, there is no part of me that thinks that was the right way to behave in that moment.”

He added, “There is no part of me that thinks that’s the optimal way to handle a feeling of disrespect or insults.”