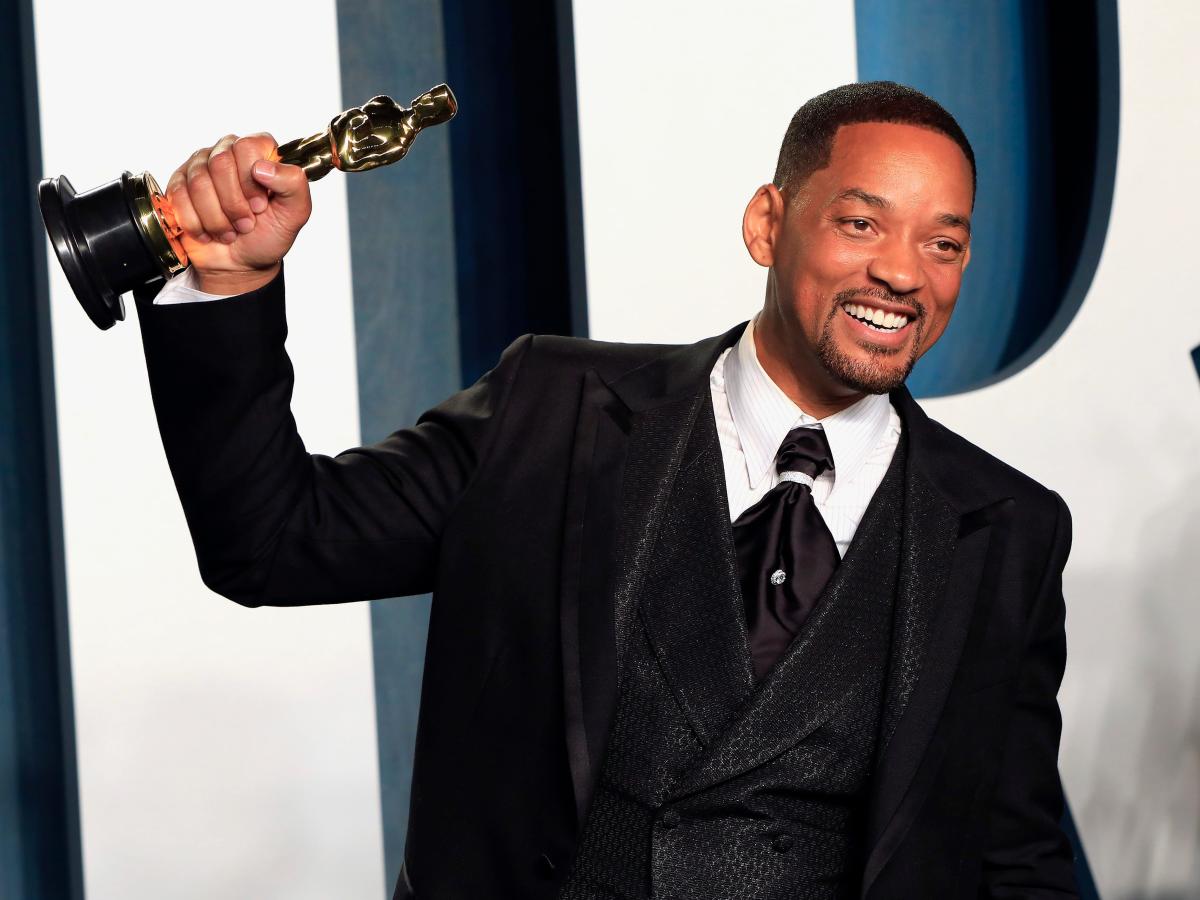 Will Smith teased a possible return to social media on Instagram Friday — with a meme of a gorilla.

Smith, who has been mostly silent on social media since March, shared a video of a baby gorilla poking an adult gorilla in the back before being chased away. The Oscar-winning actor captioned the video, “Me trying to get back on social media.”

The video is the first non-apology post on Smith’s Instagram since he slapped Chris Rock at the 2022 Oscars over a joke the comedian made about Smith’s wife, Jada Pinkett Smith.

The day after the Oscars, Smith shared a written apology to Rock, the Academy of Motion Picture Arts and Sciences, the event’s producers, as well as attendees and viewers. “Violence in all of its forms is poisonous and destructive,” Smith wrote, adding that his behavior was “unacceptable and inexcusable.”

On July 29, the actor shared a video of himself answering questions about the Oscars incident on YouTube and Instagram apologizing to Rock, Rock’s family, and Pinkett Smith. In a message prior to the start of the video, Smith wrote that he spent the last few months “doing a lot of thinking and personal work.”

“Disappointing people is my central trauma. I hate when I let people down,” he said.

“It hurts me psychologically and emotionally to know I didn’t live up to people’s image and impression of me,” he added. “I’m trying to be remorseful without being ashamed of myself.”

Bieber wrote “We miss u,” while Millan wrote, “Animal kingdom is with you.”