Though several enthusiasts are now raising questions about the efficacy of the Merge, some do believe that the new update can lead to Ethereum, the second largest crypto coin by market cap, posing massive competition to the market leader, Bitcoin (BTC).

What Is The Merge?

The current Ethereum Mainnet will soon merge with the Beacon Chain proof-of-stake system, according to information on Ethereum’s website. This will mark the end of proof-of-work for Ethereum.

“The Merge is the most significant upgrade in the history of Ethereum. Extensive testing and bug bounties were undertaken to ensure a safe transition to proof-of-stake,” the website says.

The enthusiasm notwithstanding, there are now concerns in some sections regarding the Merge.

“There are a lot of potential risks with ETH Merge,” tweeted Evgeny Gaevoy, CEO of Wintermute. “The fact that people have been working on it for years doesn’t mean it will work out perfectly.”

The Expected Ethereum Edge Over Bitcoin.

Ethereum, by default, has some edge over Bitcoin.

Blockchain Edge: The Ethereum Blockchain is fundamentally different from the Bitcoin (BTC) Blockchain, as Ethereum had enabled the deployment of smart contracts and decentralised applications (dApps) to be built and run without any fraud, control, or interference from any third party.

The most significant difference is block time. The ETH Blockchain can validate a transaction in seconds compared to minutes taken by the Bitcoin Blockchain.

At present, both the Blockchains use the proof-of-work system to create a block and validate a transaction, but soon (possibly September 19, 2022 onwards), the Ethereum Mainnet will merge with the Beacon Chain proof-of-stake system. The Beacon chain was created on December 1, 2020. In this Blockchain, proof-of-stake validators will take all the responsibility for processing the validity of transactions and proposing new blocks.

Environmental Impact Edge: The Merge is expected to reduce Ethereum’s energy consumption by around 95.95 per cent. This will also brand ETH as an environment-friendly Blockchain. At present, one ETH transaction produces 105.98 kg CO2, and annual carbon footprint of Ethereum is 47.43 Mt CO2 according to Digiconomist (https://digiconomist.net/ethereum-energy-consumption).

Supply Edge: At the end of BTCs roadmap, there will be no Bitcoin left for mining. At present, 19 million BTCs have been mined, and only two million are left, which means in the future, Bitcoin might become a rare commodity. On the other hand, there is no limit to how many ETHs can be mined over time. Recently, Vitallik pointed out that “by the end, Ethereum will be able to process 100,000 transactions per second.”

This has been on almost every crypto enthusiast’s mind ever since news of the Merge began floating. Now, according to some industry experts, there could well happen, at least, in the medium term.

Says Vikram Subburaj, CEO, Giottus Crypto Platform: “There is a high probability of Ethereum (ETH) becoming the largest cryptocurrency in the medium term with the Merge being a key catalyst. The ecosystem has to deliver on other roadmap promises to continue its rise.”

He adds: “ETH has showcased relative strength against Bitcoin (BTC) in the last 2-3 weeks, triggering hopes among ETH maximalists of an imminent ‘flippening’. The term ‘flippening’, coined in 2017, points to the probable moment when the market capitalisation of ETH goes above BTC making it the largest cryptocurrency. It is noteworthy that ETH/BTC ratio has to cross 0.15 for flippening to happen (~120 per cent growth from today’s rate). Given that BTC tends to outperform ETH towards the end of the year, we anticipate BTC to regain strength leading into Q4 2022.Taking a sports analogy, ETH and BTC are like Virat Kohli and Rohit Sharma. Both have their own fan base and such rivalry, as a whole, is good for the crypto ecosystem.” 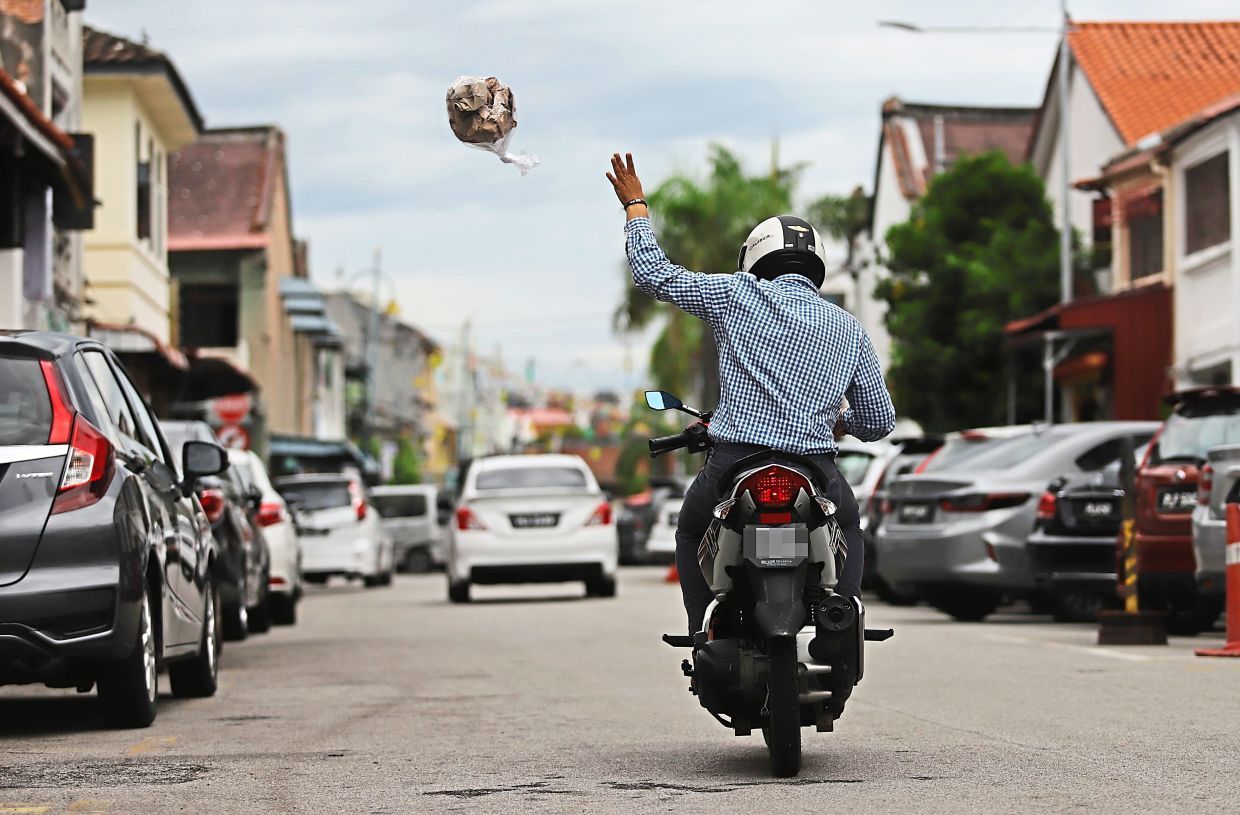 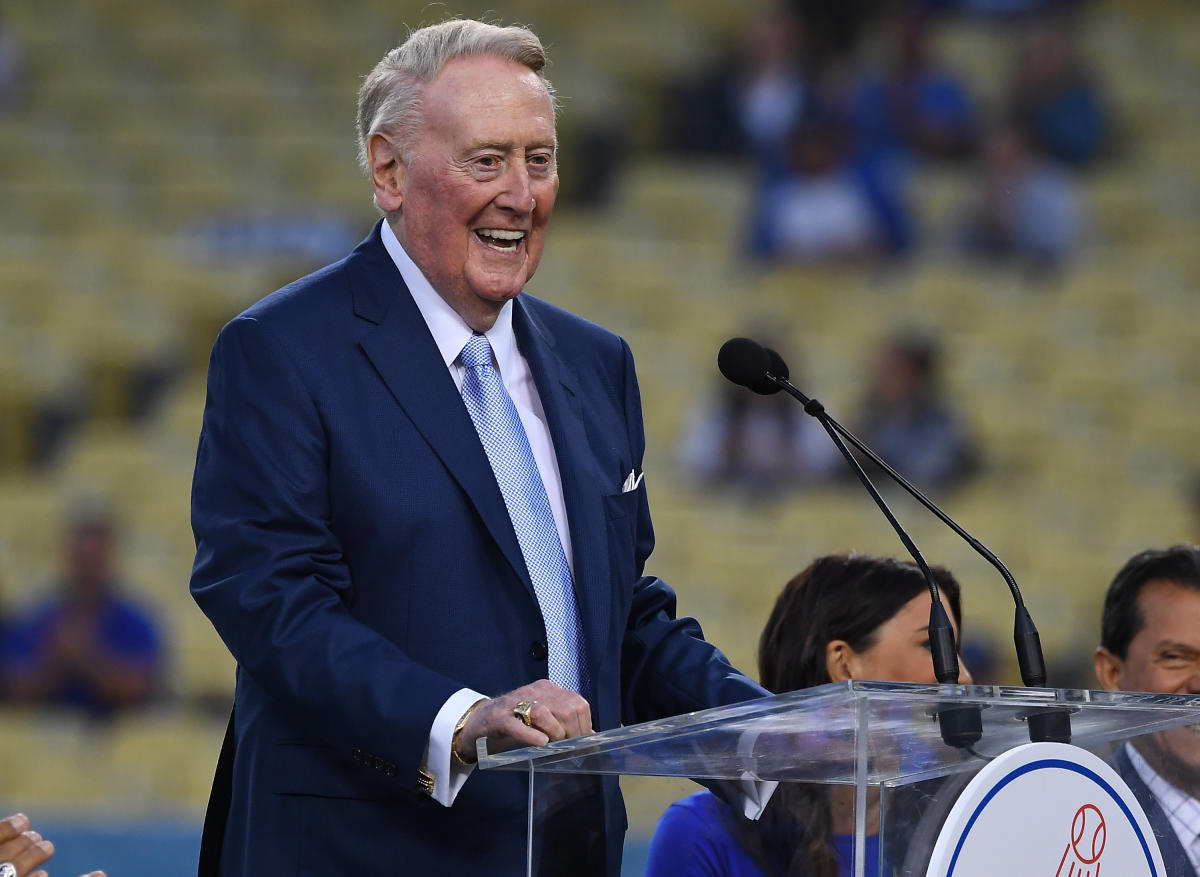