When a man won first place in the digital art category at the Colorado State Fair with a piece he made using the text-to-image AI generator Midjourney, the debate about AI art went viral again. Digital artist Genel Jumalon posted a screenshot from a Discord channel where user Sincarnate, whose real name is game designer Jason Allen, was congratulating another user on winning at the fair. Jumalon wrote, “Someone entered an art contest with a piece that was made by an AI and won first place.” “Yeah, that’s pretty fucked up.”

Artists, both digital and traditional, worry that their jobs might be at risk after thinking for years that AI-driven automation wouldn’t hurt creative work. The comments on the post range from sadness to anger. Allen, for his part, doesn’t feel bad about winning. Allen told the Pueblo Chieftain in an interview, “I wanted to make a statement with artificial intelligence art. I think I did that, and I’m not going to feel bad about it.”

the price of each piece has been set at 750 dollars

Allen sent in three pieces he made with Midjourney after trying out different phrases, but he hasn’t told anyone yet what words he put into the generator to make the winning piece. In an interview with the Chieftain, he said that he priced each piece at $750, which he thought was fair for the time it took him to make them, which he said was about 80 hours. The fair might want to add an AI subcategory in the future.

Théatre D’opéra Spatial, the winning piece, is a rich scene of three people in a gilded room with a big round window that looks out onto a faraway landscape. The picture is very moving, and Allen had hoped from the start that it would win, not because he wanted to win, but because he wanted to stand up for artists. “I feel like the art world is about to go through an existential crisis, if it hasn’t already. “The new technology of open AI is a big part of that,” Allen told the Chieftain. “A lot of people are saying, ‘AI will never take over creative jobs. Artists and sculptors will never have to worry about that.’ And now we’re right in the middle of it, dealing with it.” Allen said that the fair might want to add an AI subcategory to the digital art prize in the future. 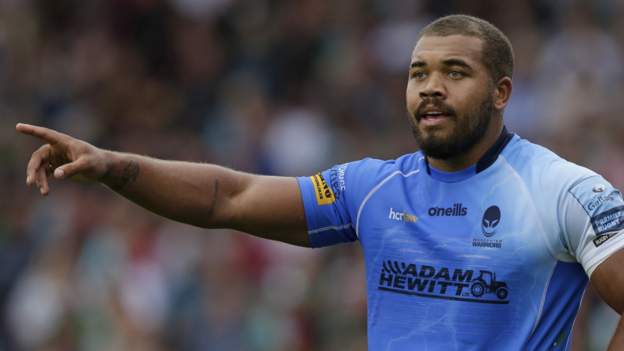