It can be clearly seen that crypto adoption is highly successful in many developing countries around the globe. Where inflation continues to steer out of control, many citizens lose their faith in the local currency and economic policy and are often driven to seek out alternative methods of making, saving, and spending money. The crypto market not only offers the dream of making money and getting rich but also helps citizens to protect their wealth by holding it in crypto instead of their local currency.

Some of these countries include El Salvador, for example, which made bitcoin (BTC-USD) its legal tender in September 2021, and Nigeria, where as of April 2022, it was recorded that around 33.4 million citizens traded or owned crypto assets despite restrictions on cryptocurrency transactions by the Central Bank of Nigeria (CBN). It was also estimated in the Philippines that over 4.3 million people (4.0% of the total population) currently own cryptocurrency.

The State of Crypto in India

According to a recent survey by KuCoin, The Cryptoverse India Report mentioned that during the first half of 2022, around 115 million Indian citizens aged between 18-60 had either traded or held cryptocurrencies.  Despite 2022 being extremely difficult for the crypto market, the survey also showed that in the past quarter, young investors remained more interested in crypto relative to older investors. Therefore, the number of crypto investors aged 18 to 30 increased by 7% year-over-year.

Furthermore, The KuCoin survey also revealed that 56% of investors think crypto can be the future of finance, and 52% have already invested in crypto to earn a passive income that can help them improve their quality of life.

The Indian government, like other governments around the world that have less control and supervision over crypto transactions and the capital of citizens, is worried about the amount of money that escapes the local monetary system and goes into the crypto world. This has led the Indian regulator to force one of the strictest crypto regulations in the world, and as of April 2022, there is a 30% tax on unrealized crypto gains, while users are also subjected to a 1% tax per transaction.

China, for example, took it one step further and went to the extreme of completely banning the use of cryptocurrencies in investing, trading, mining, and other related activities, allowing only the Digital Yuan. The Digital Yuan is a CBDC (Central Bank Digital Currency) and is controlled by the government.

The hard hand of the Indian regulator was also felt by the local exchanges when Wazrix, the biggest cryptocurrency exchange platform in India, with more than 10 million users, came under the Enforcement Directorate freezing accounts. This led to over a 54% decrease in trading volume during the first few days of August 2022. This drop saw the trading volume dramatically decrease from $4.3 million to $2 million. At the end of last year, Wazrix had a trading volume of $43 billion.

Despite the harsh government’s stance on digital assets, the report stated that the Indian crypto-tech market is expected to reach $241 million by 2030 and that younger investors will recognize the long-term value of crypto.

Mohit Kumar, a long-term investor of cryptocurrencies in Delhi, said, “Honestly, crypto did a backdoor entry in India through [Union] Budget 2022. And there is no going back now. I don’t care about the 30% slab as I am holding crypto for a long-term vision, and by that time, I am expecting a lot of changes in tax slabs, so let’s chill. The good thing is that it is not banned.” “I will still keep investing,” he told CoinGeek in February.

Also, Kumar stated that executing something new in India takes a long time, and tracking traders seems to be an incredibly hard task for the government. Kumar also said, “They won’t be able to track them. The exchanges will be required to report each transaction and the rate of exchange in a crystal-clear manner, and the government might do it or might not, time shall tell.”

Conclusion: Crypto is on the Rise and Only Getting Stronger

Despite government efforts to make it harder for citizens in India to trade and hold cryptocurrencies, crypto enthusiasts seem determined to continue and invest in this new and upcoming market.

Diving a bit deeper into the survey, 41% of respondents mentioned that the lack of education about the crypto market presented a hurdle in their investments, adding that they don’t know how to choose between the many different cryptocurrency products available. Around 37% stated that they didn’t know how to manage portfolio risk, while 27% said they didn’t have the right knowledge and tools to predict market movements. 21% were not even clear about how crypto works at all.

2023 is set to be the busiest year yet in terms of regulations for the crypto market worldwide. I believe that these regulations may slow down the market initially but will eventually prepare it for its next stage of growth. Looking forward, five-to-10 years from now, I am very optimistic that the mass adoption of cryptos will continue and grow globally and in developing countries like India. 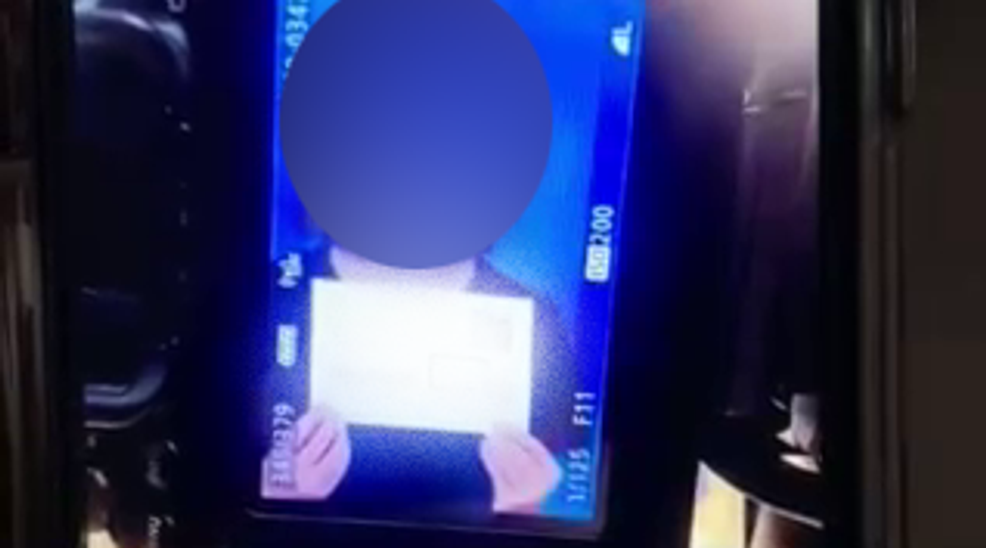