Trying to keep up with the modern-day Joneses on social media is leading to buyer’s remorse for many consumers.

Just over 60% of social media users say they regret making at least one impulse purchase of a product they saw on social media, according to a recent Bankrate survey.

“Targeted ads are getting smarter and smarter by understanding the things you like and making it easier than ever to spend,” Andrew Meadows, senior vice president at Ubiquity Retirement + Savings, tells CNBC Make It.

Younger generations also tend to be more influenced by digital ads than their older counterparts, according to an August Ipsos poll.

On top of that, social media “inherently entices people to keep up with their neighbor,” Bankrate’s survey finds. About 25% of respondents said they want to appear successful on social media, which can contribute to spending more to impress followers.

Additionally, about a third of respondents in the Ipsos survey said the top reason for their most recent impulse purchase was because they felt the “price was too good to pass up.”

But, “even if you’re buying something advertised as being on sale, you’re still spending money, not saving it,” Meadows warns.

A “treat yourself” mindset can also trigger impulse purchases, especially for younger generations. Nearly half of Gen Z respondents in the Ipsos survey said the reason for their most recent online impulse buy was to reward themselves, compared to 34% of the general population.

While there’s nothing wrong with treating yourself, “it’s all about making sure that it does fit into your wallet and doesn’t break the bank,” says Sarah Foster, an analyst at Bankrate.

Unplanned purchases could be hitting your wallet harder than you think. The price of common impulse buys such as clothes and shoes have increased over the past year by 5.1% and 6.2%, respectively, according to the Bureau of Labor Satistics.

Stress can be another cause of impulse spending. When your brain is overloaded, you tend to rely more on impulses to guide your decision making, says Michael Liersch, head of advice and planning for Wells Fargo Wealth and Investment Management.

“Even though we know that during times of financial challenges we should be more intentional about spending to ensure that we have enough to pay bills, make critical purchases or save and invest for your future — in times of stress we can become less intentional,” he tells CNBC Make It.

How to limit impulse buying

Spending money online is easier than ever, but it is possible to keep it in check. Here are three tips to help you resist the urge to buy on impulse.

1. Wait a day or more before buying

“The key is to put some time between our emotional impulse to get something and actually buying it,” says Brad Klontz, a financial psychologist and author of “Mind Over Money: Overcoming the money disorders that threaten our financial health.”

Delaying the decision to make a purchase can also help you to ask yourself key questions, such as “Is this something I can afford?” and “How will I feel about this purchase next week?” says Klontz.

2. Put money you would’ve spent into a savings account

If you decide not to make an impulse purchase, Foster advises putting the money you would have spent into a savings account.

“That way the money’s out of sight,” she says. “You’re also accumulating a ‘fun money’ fund you can use down the road when you do find something you want to purchase.”

“Use social media to your benefit by following accounts that celebrate your values of fiscal responsibility, retirement and financial security through saving,” Meadows says. This way, you’ll be reminded of what you truly want in the long term versus what you want in the moment after seeing a sponsored ad, he says.

Social media won’t be going away any time soon, so it’s important to understand how it can influence you, Meadows explains.

“The more you know how these networks market toward you will allow you to truly focus on things that make you happy beyond the double tap, swipe, or temptations of ‘buy now,'” he says.

Sign up now: Get smarter about your money and career with our weekly newsletter

Don’t miss: Elon Musk sold nearly $7 billion worth of Tesla stock—here’s how much money you’d have if you’d invested $1,000 in the company 10 years ago 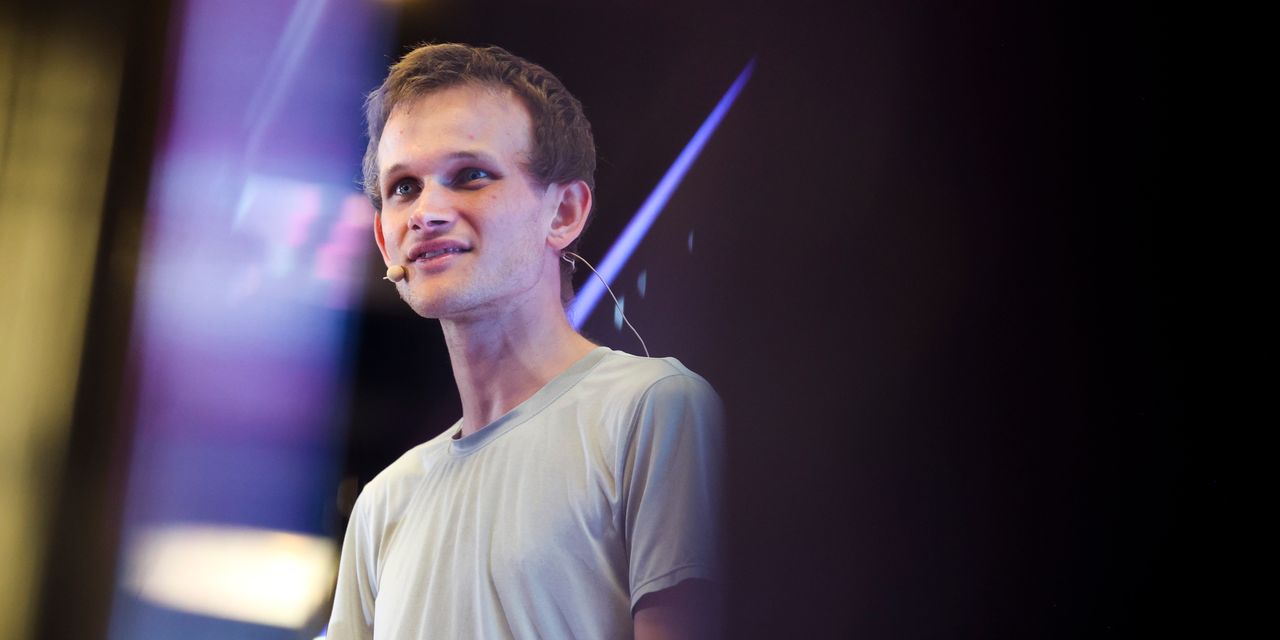