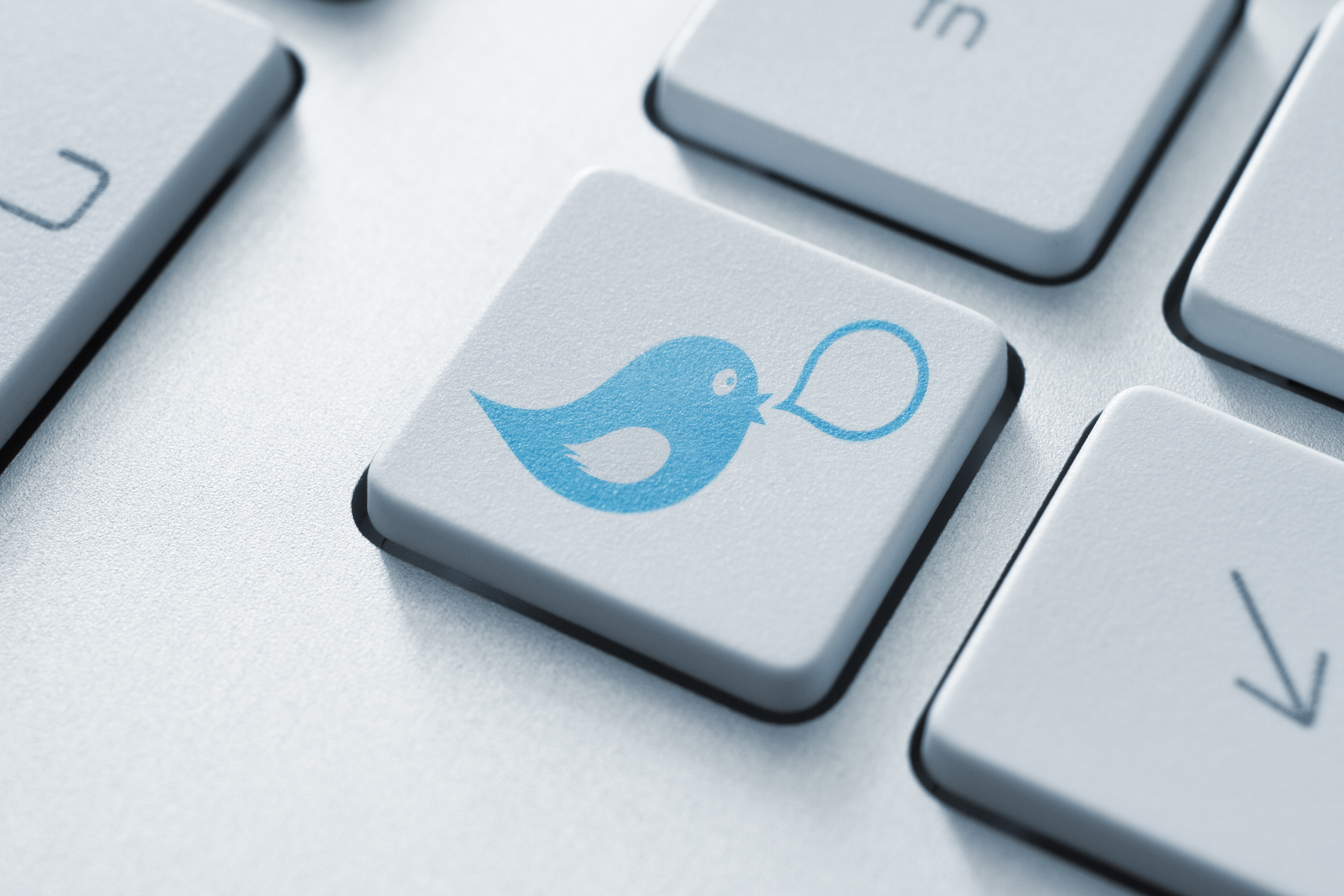 The drama continues between Twitter (TWTR 0.03%) and Elon Musk over the buyout deal that the billionaire is trying to walk away from. The social media company is suing Musk in an effort to force him to close the acquisition at the originally agreed price of $54.20 per share, a deal that would value it at $44 billion.

Now, though, the stock has fallen into the high $30s, and trades about 28% below Musk’s bid price. That gap might tempt some investors with the promise of a tidy profit should litigation force Musk to proceed with the purchase. However, there are three big reasons why I’m avoiding the stock altogether.

1. Uncertainty around Twitter’s user base

The size of Twitter’s user base sits at the center of the disagreement between the parties. Musk says he’s trying to bail out on the buyout because Twitter allegedly misled him about how many bots and spam accounts are being counted in Twitter’s monetizable user base. Specifically, Musk is challenging Twitter’s estimates that spam accounts make up less than 5% of its 237.8 million monetizable daily active users (mDAUs).

Recently, Twitter’s former head of security came forward as a whistleblower with serious accusations. Among them, he asserted that Twitter had serious cybersecurity vulnerabilities, that management misled the company’s board about these challenges, and that Twitter can’t accurately track bots and spam accounts on its platform.

These are still just allegations. During the litigation, it’s likely that harder data will be produced that shows where everything stands. However, Twitter, like most social media platforms, relies on ad revenue to make money. At best, there is still a lot of uncertainty about just how many monetizable users Twitter really has, which is undoubtedly a turnoff for companies spending their marketing dollars on digital platforms.

The lack of clarity about its user base isn’t helping Twitter’s financials. The company has grown to generate more than $5 billion in annual revenue, but it’s currently unprofitable on a net income basis and has a negative free cash flow: 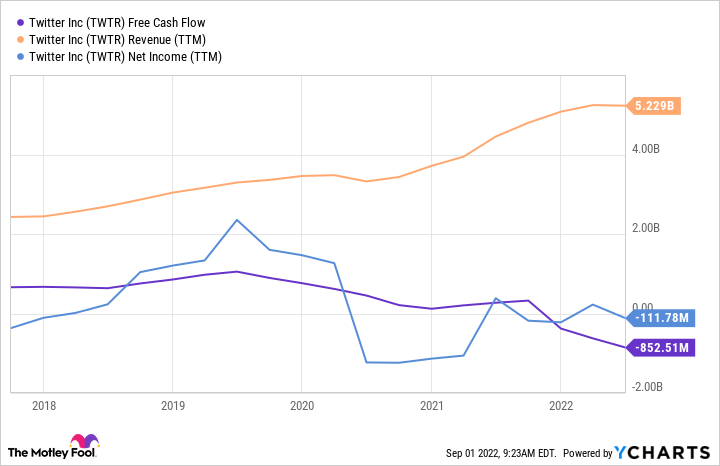 Rival Meta Platforms doesn’t have this problem — advertising is highly lucrative for the Facebook parent. So the question is whether Twitter can become better, earning more money per click on its ads. If not, can it create additional successful revenue streams? Twitter has taken some swings at that, including Twitter Blue and Super Follows, but these haven’t yet made a big difference.

Giving Twitter the benefit of the doubt is tough because nobody has seen the improvement yet. Its advertising-supported model hasn’t been enough to get the business to consistent profitability. Until and unless that changes, the stock’s long-term upside could be limited.

3. Can you trust management?

Twitter will remain a public company if Musk successfully aborts his acquisition. Investors who own shares should be comfortable with the current management team. Twitter is no longer founder-led; Jack Dorsey stepped down  from his role as CEO last year to run Block full-time.

The current management team agreed to sell to Musk at $54.20 per share in April; the stock traded in the high $30s at the time. Agreeing to an acquisition happens, and it doesn’t necessarily reflect poorly on anyone. However, what does that say to long-term investors now that the deal could fall through?

Management was willing to cash out at this level, so does management believe that Twitter’s business can create long-term value that exceeds the buyout price? It’s a little harder to think so, given that leadership was willing to sell the company at that price. Shareholders should be looking for management teams that are all in– leaders who want to take a business from level 10 to level 100. While nobody can say that Twitter’s management isn’t operating with that mindset, it might be fair to question how motivated they are.

Ultimately, the acquisition either will go through or it won’t. Investors who buy Twitter now should be comfortable with the possibility of holding the stock without a looming buyout. Given the uncertainties around critical areas of the company such as its user base, financials, and management team, that’s a hard scenario to get comfortable with right now. 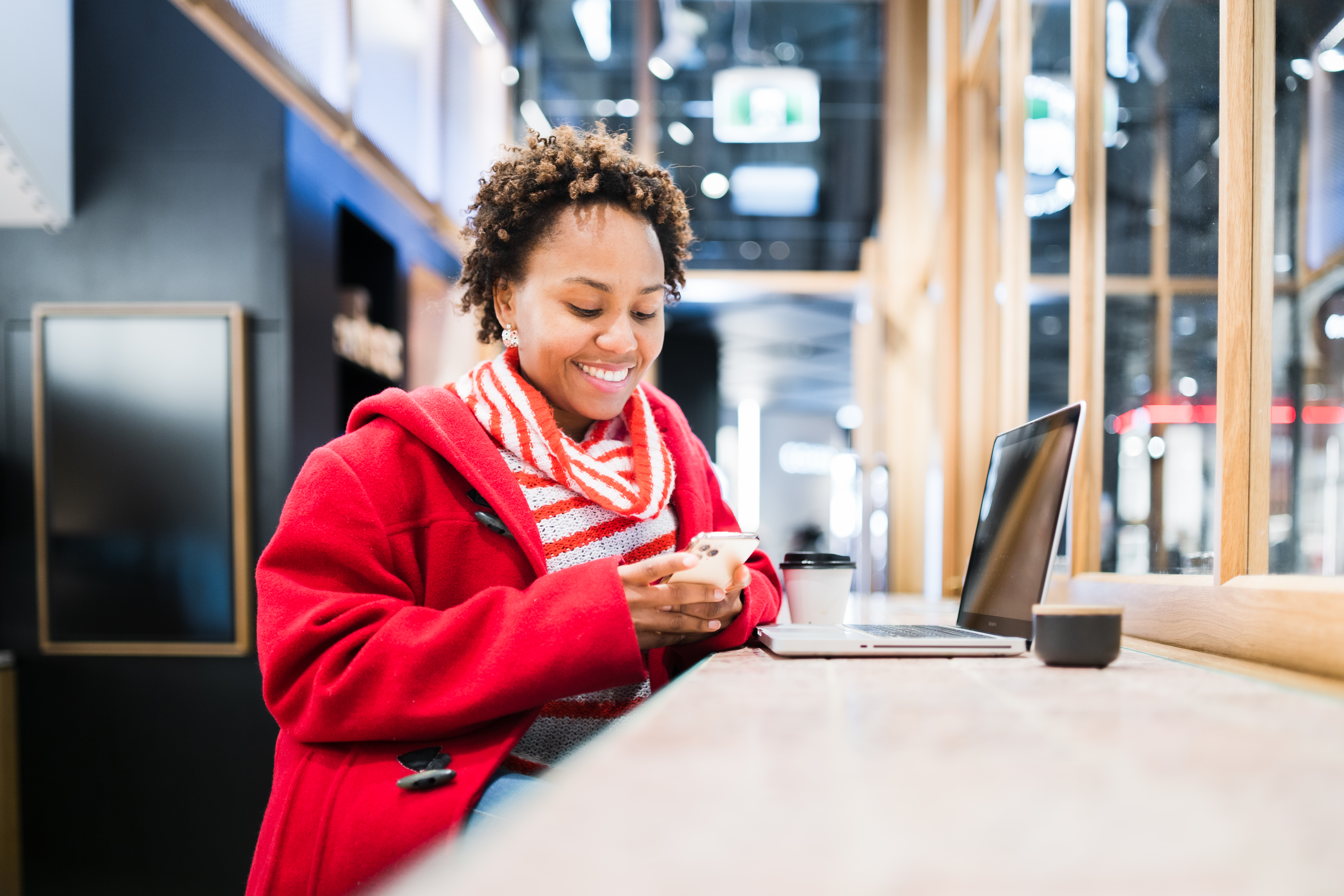