Good morning, and welcome to Protocol Fintech. This Monday: why crypto bridges are vulnerable, Polygon’s plan of attack and Putin’s new ban on digital asset payments.

A crucial player behind the scenes of this newsletter since shortly after we went daily has been Lindsey Choo, who’s leaving us to attend Columbia Journalism School. From the jump, Lindsey’s been an essential contributor, particularly helping to boost our coverage of international fintech regulation. In this edition, she shares some of the favorite quotes she picked for Overheard. I have a feeling this won’t be the last time we see Lindsey shaping the conversation.

A bridge too far?

One of the challenges for the crypto industry is how many blockchains there are and how complex it is to move across them. This has led to the growth of bridges for people to send tokens across chains. But these bridging tools have come under attack by hackers, leading to major losses. Some of the largest DeFi hacks to date have involved bridges.

The future is multichain. That means bridges are only going to get more important.

Attacks on bridges look like other crypto hacks. Hackers exploit flaws in code or, more chillingly, the fundamental design of a network.

Even if consumers can get past the trust issues created by the hacks, there are other obstacles. Crossing chains is still a user-interface nightmare, with multiple wallets needed and some technical sophistication.

There are trade-offs for how bridges are designed between speed, cost and security. More secure bridges may be slow to execute a transaction. In the long run, though, this will mostly be a headache for developers. The ultimate crypto bridge could be one that consumers don’t even know they crossed.

A version of this story first appeared on Protocol.com. Read it here.

Android and Google Play are blank canvases. Developers are the artists who paint on them: During the past two years there has been a big debate between life and livelihood. A lot of people had to make a choice between the two. Those who could work from home didn’t have to make that hard choice because we could have both life and livelihood — and tech was the reason people could have both.

On Protocol: Congressional Democrats want the EPA to do something about the crypto mining industry’s “disturbing” carbon footprint. They’re calling for the EPA and DOE to use the Clean Air Act to prompt disclosures from mining operations about their energy use and carbon emissions as a first step.

Ethereum’s official switch to proof-of-stake is projected to happen in September. The Merge, Ethereum’s long-awaited transition from a proof-of-work consensus mechanism to the more energy-efficient proof-of-stake mechanism is now scheduled for September, with one more testnet to go.

Also on Protocol: Polygon enterprise lead Antoni Martin thinks that crypto winter is the time to “differentiate between speculation and build.” He spoke to Protocol about what Polygon could be used for, how the crypto crash has eroded consumer trust and how he’s helping shape EU crypto regulation.

A Fed survey shows that 56% of senior banking officials think that crypto isn’t a priority. Over 56% of senior financial officers from 80 banks think that blockchain technology and crypto are a “low priority” for growth and development at their companies, according to the latest Senior Financial Officer Survey Results by the Federal Reserve.

… Ethereum co-founder Vitalik Buterin was on the cover of Time magazine, and everyone had something to say about it. People took to Twitter to roast the cover and ask “why […] the richest people have the least drip.” The cover is available to purchase and trade as an NFT now.

… FTX CEO Sam Bankman-Fried fielded questions at a CFTC roundtable discussion on the company’s derivative trading proposal. Sean Downey, clearing chief compliance officer and head of policy at CME Group, accidentally (or intentionally?) paraphrased Taylor Swift when referring to the crypto crash. “We’ve seen that movie before, and in fact, we saw it very recently,” he said of the proposal.

… Elon Musk tried to convince us that he doesn’t understand how influential his “personal support” of dogecoin is, claiming that he “never said people should invest in crypto.” But as longtime crypto skeptic Bill Gates said, “If you have less money than Elon, you should probably watch out.”

A U.S. House hearing on SEC enforcement is set for Tuesday. The U.S. House Committee on Financial Services will hold a hearing titled “Oversight of the SEC’s Division of Enforcement,” which will include the newly renamed Crypto Assets and Cyber Unit.

FinTech Festival India 2022 starts Wednesday. The three-day conference will be held in New Delhi, featuring speakers from the Blockchain Founders Fund, CoinDCX, Ripple, Revolut and others.

Android and Google Play are blank canvases. Developers are the artists who paint on them: Many people don’t realize the many ways developers benefit from Google Play and that the core DNA of Android is open. From the minute that developers get a creative idea, they have every tool they need to build the app, understand the security policies, launch the app and gain a global audience.

Thanks for reading — see you tomorrow! 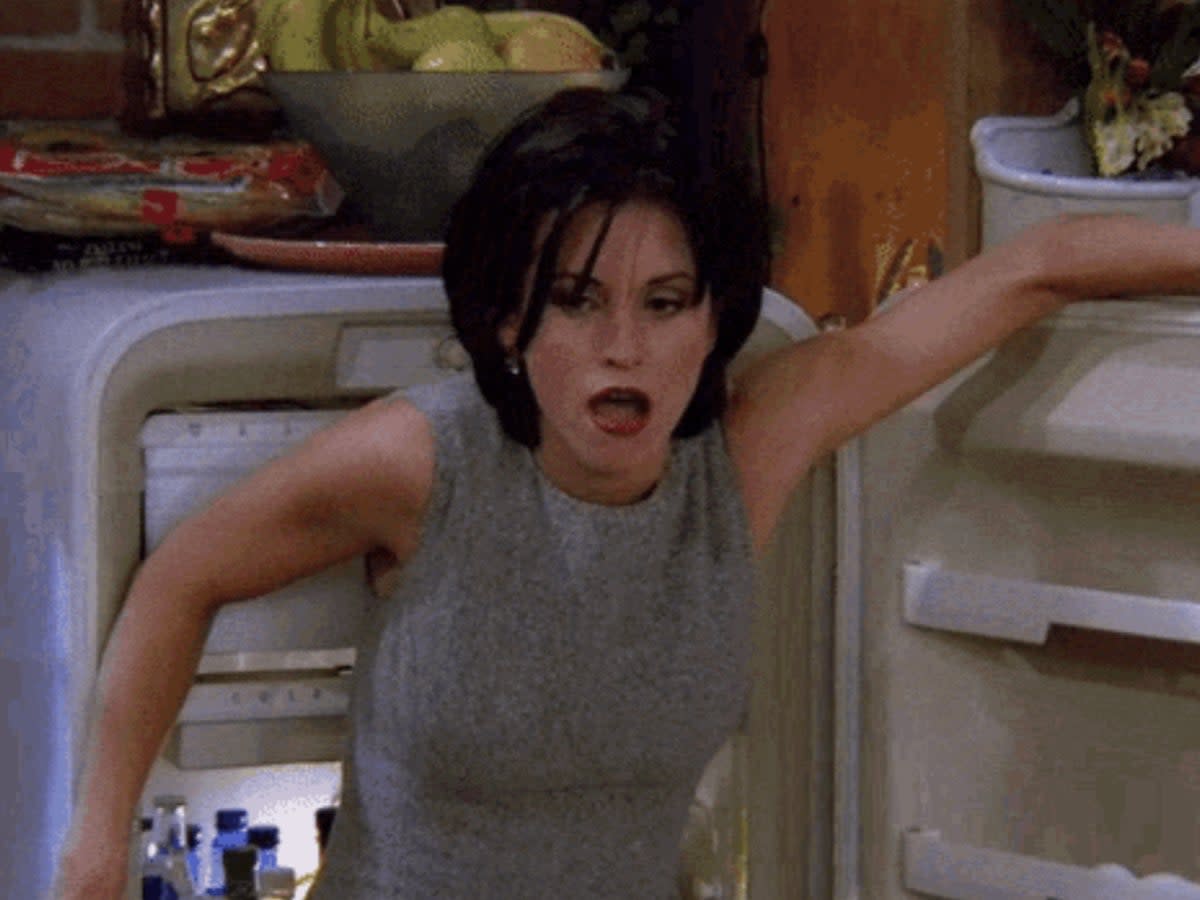 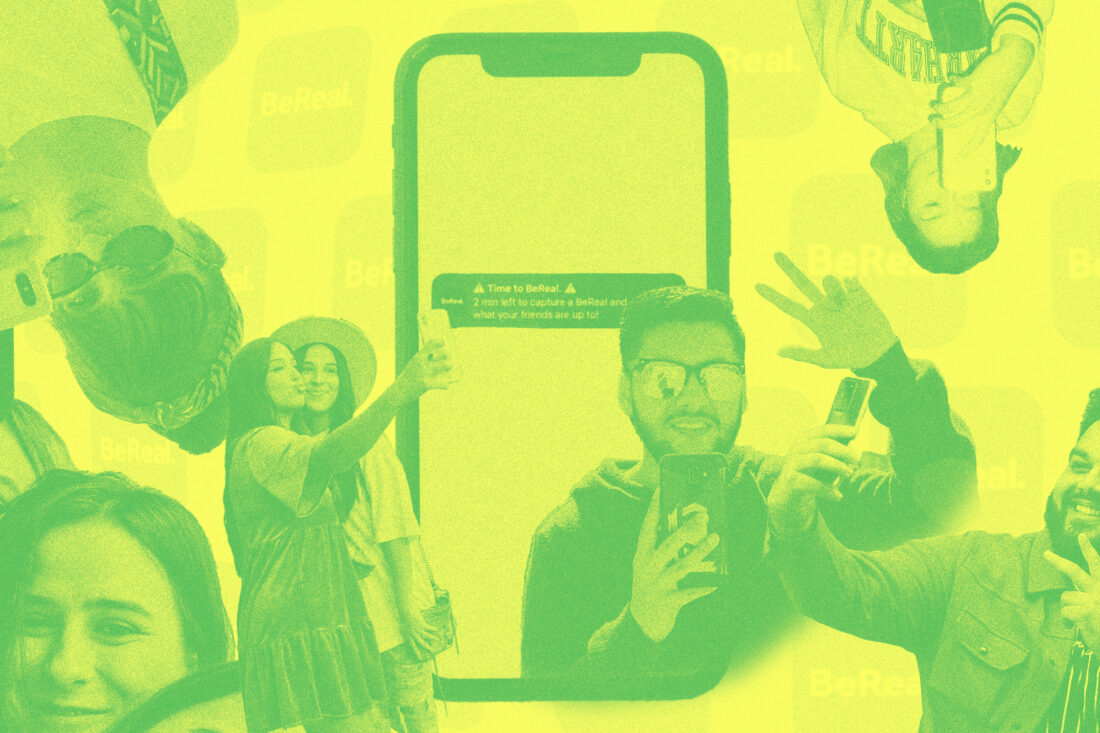