TikTok star Piko Preston, also known as Jon Preston, has died at the age of 43, according to a social media post shared by his sister.

His death was confirmed by his sister in a tribute message she shared on Facebook on Sunday, August 14.

“My wonderful, energetic, wild, generous, funny, and much loved little brother Jon (Piko Preston) passed away this week at the age of 43. I can’t even wrap my head around a world without him in it,” wrote Lara Preston Neves.

Piko Preston had a large social media following, specifically on TikTok, where he amassed more than a million followers and over 13.1 million likes.

Who Was Piko Preston?

He was a content creator and TikTok star. One of his videos, which was released on April 26, received over 180,000 likes and currently has over 1.6 million views. Many of his other videos have had similar success.

Piko Preston, who went by the username @pikotrain5, was known for creating amusing and funny videos, covering several different genres. You can see his TikTok profile here.

An official cause of death has not been revealed. Fans and other content creators have expressed posted messages and tributes.

A fellow TikTok creator who describes himself as one of his best friends, DJHUNTS, (@djhuntsofficial) created a video dedicated to the late social media star.

Comments have been pouring in, with one user saying: “Thank you Piko for your hysterical TikToks. You always made me smile! I’m sure you’re bringing lots of laughs in heaven. God bless.”

Another user commented on the video saying: “he was one of the first people I followed on Tik Tok. I loved his humor. When those eyebrows went up, I would laugh every time. RIP.”

“My wonderful, energetic, wild, generous, funny, and much loved little brother Jon (Piko Preston) passed away this week at the age of 43. I can’t even wrap my head around a world without him in it.

Jon is the most generous person I have ever known. He gave everything to everyone. He was our family peacemaker and always mediated sibling disagreements while we were growing up and continued to do his best to make everyone around him happy every single day of his life. If Jon was around you were guaranteed to laugh. He was the most fun uncle to my children and each of my girls has a special connection with him even though we live so far apart. He recently began a TikTok account where his beautiful smile, wicked sense of humor, and impeccable comedic timing made his one million followers laugh on a daily basis.

We love you so much Jon-Jon. I am so glad I got one last hug when we visited in June. We will all do our best to be more giving and loving to honor your example. Until we meet again.” 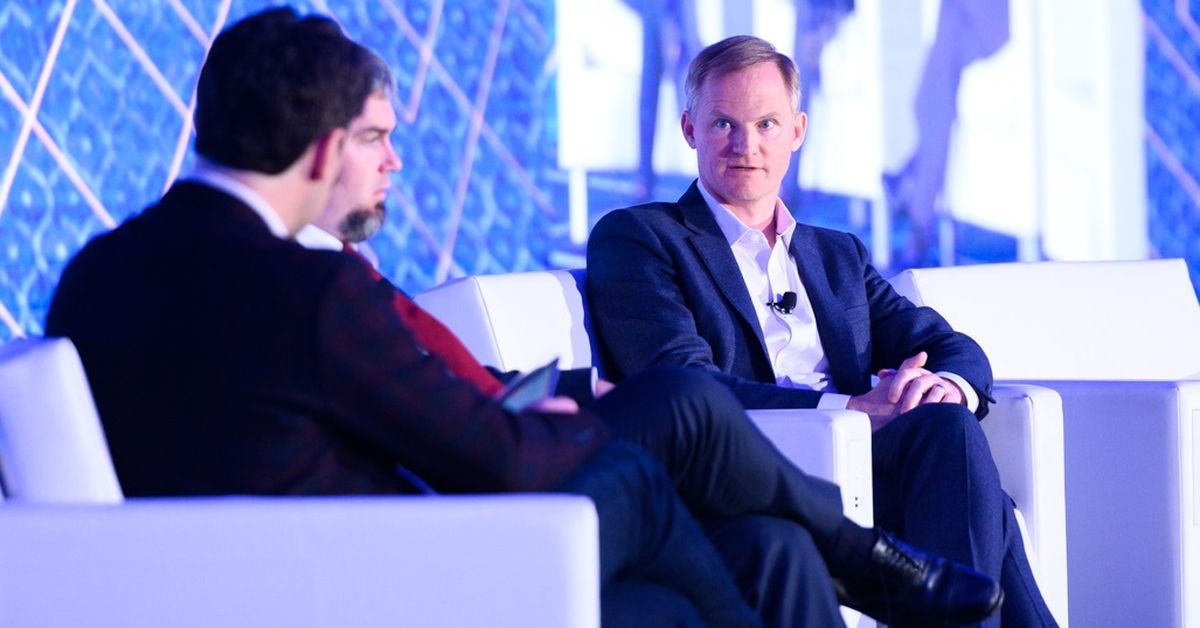