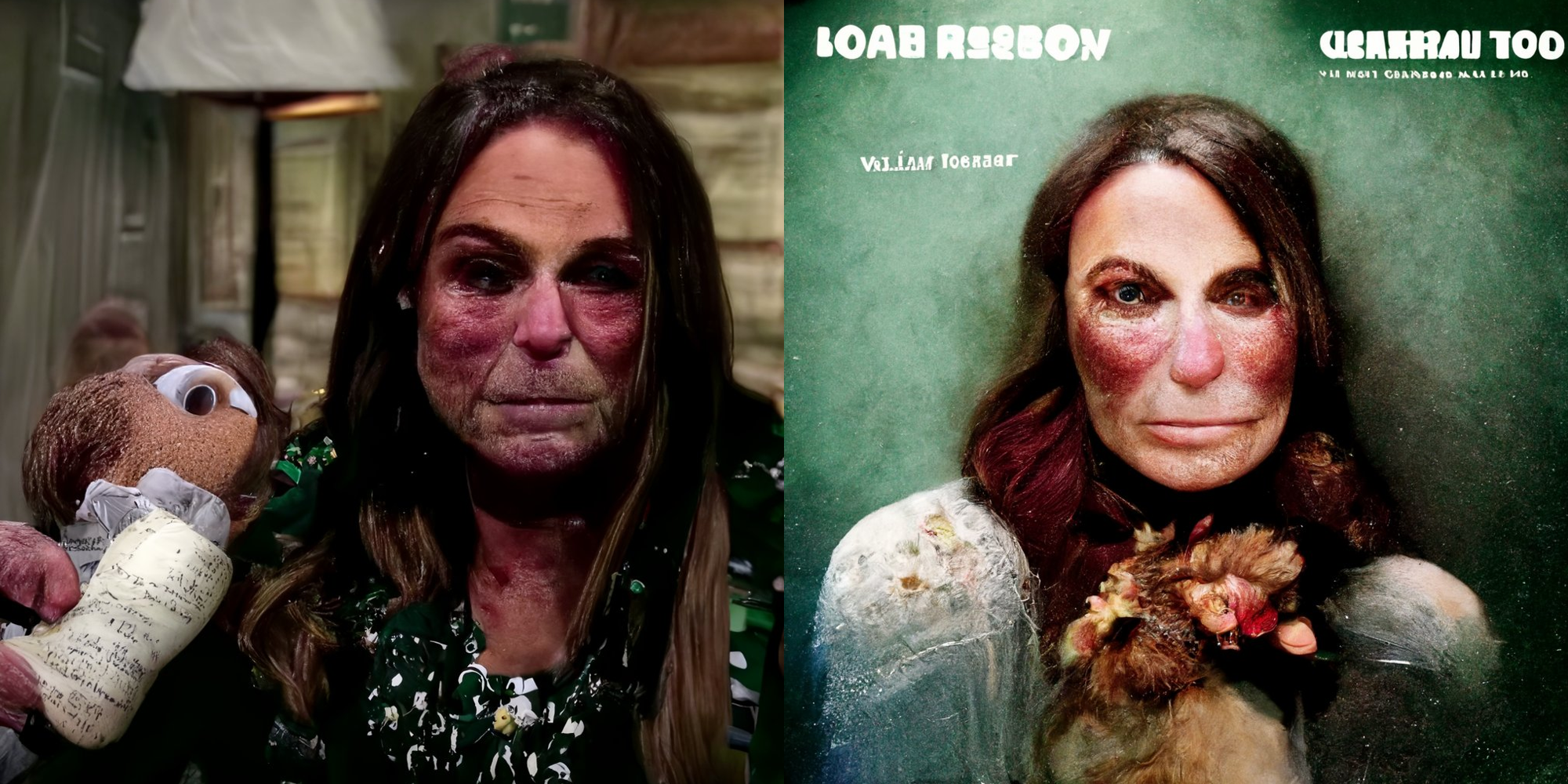 Loab has been dubbed the first artificial intelligence-generated cryptid image and is taking the AI community by storm with its urban-legend mystique and horror backstory. Computers are becoming increasingly sophisticated, and powerful AI is being developed to make human lives easier, more fun or anything in between.

AI simply stands for artificial intelligence, and as the name implies, it is the idea of creating a system that has similar intelligence or thinks similarly to humans. With advanced text-to-image software such as Dall-E 2 and Google’s Imagen AI, the possibilities of artificial intelligence have never looked so bright, but are there darker aspects to this technology or horrible consequences for creating intelligent systems that users don’t fully understand?

Related:What Is The Future Of Dall-E AI Technology?

So, what is a cryptid? Well, a cryptid is something that is claimed to exist but has never been proven, with examples such as Big Foot, Alien Abductions, the Loch Ness Monster, etc. Loab is a horrific cryptid image generated by Twitter user Supercomposite with a text-to-image AI generator. The user created Loab by using a negative prompt weight, which produces an image as different from the text prompt as possible. For example, Supercomposite originally typed in “Brando::-1” and received a logo image with the text “DIGITA PNTICS” written out, then the Twitter user input another negative prompt, “DIGITA PNTICS skyline logo::-1,” which resulted in the horrific image the user named “Loab.” Warning, below are more creepy images of Loab. Viewer discretion is advised.

HOW TO CREATE LOAB

With Loab getting a lot of attention, many wonder how to create this cryptid image. Unfortunately, Supercomposite has not mentioned the exact AI generator they used, telling CNET that they did not want to “start some kind of viral trend of people making gory stuff with the tools I’ve used.” However, with Midjourney, an AI image generator similar to Dall-E, it is possible to reproduce Loab using specific prompts by using the command: “ https://s.mj.run/Y1D-R5IAL3g digita pntics skyline logo::-1, the URL being the logo image Supercomposite posted on their Twitter.

So, in the end, what is Loab? Is it really some horrific creature lurking around in the dreams of artificial intelligence? No, probably not. When a user looks at Supercomposite’s Twitter page, for example, they seem to be hyping up Loab, adding more to the creepiness and horror of Loab. Their Twitter profile page claims to “summon AI demons for fun” and are selling “non-cursed LoabTMhi-res pictures and products,” implying that the image is indeed cursed in some way.

It’s important to understand that Loab is not a demon, cursed, or anything else other than an interesting quirk in the world of AI generation. For example, it’s possible to create more Loabs by using a random flower image with the same negative prompts, showing that users only really need the negative text prompt with any image to make Loab and not some super complex and cryptic route to ‘summon’ Loab. This new internet urban legend of Loab is exciting and fun, but it seems more like another Creepypasta, and it should be treated as such, not as some supernatural entity. 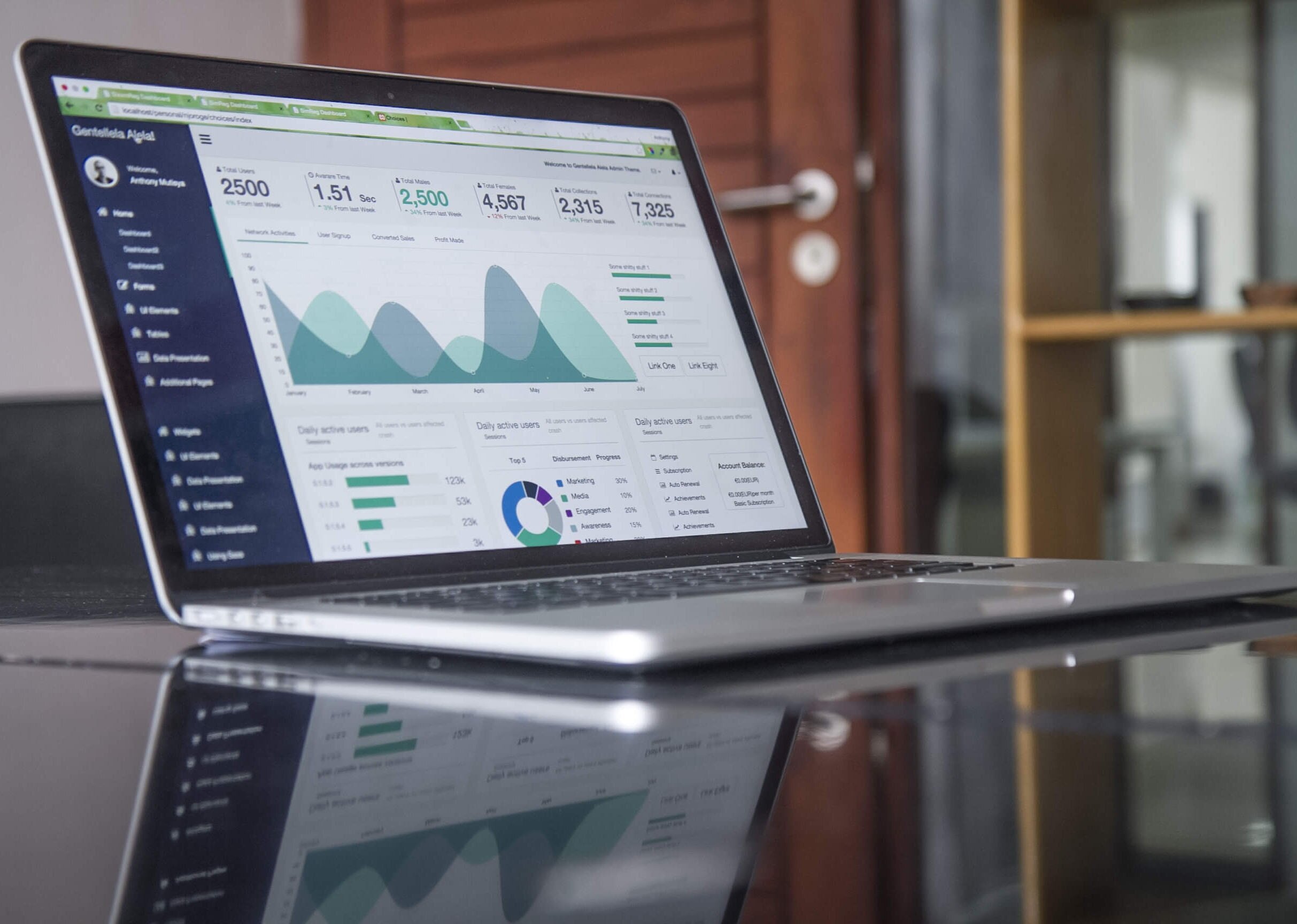