On every social media platform, there seems to be an unspoken battle over which celebrity or content creator can gain the most followers.

When Khaby Lame overtook Charli D’Amelio’s number of followers to become the most followed on TikTok it was big news for users of the platform. But now, Lame’s crown is in jeopardy from another TikToker who is coming for his 152.3 million follower count.

Bella Poarch is now the third most followed person on TikTok with 92.4 million followers. She is a singer who has gained her following by posting clips of her lip-syncing to songs as well as posting about her daily life. Poarch’s next closest rival, TikToker Addison, is almost 4 million followers behind her.

Sign up to our new free Indy100 weekly newsletter

While Poarch has fewer followers than Lame, their overall number of likes on their accounts are remarkably close. Poarch has amassed 2.2 billion likes while Lame has 2.5 billion.

The singer has also managed to achieve it from far less content as, according to Social Blade, she has uploaded 538 clips, while Lame has uploaded 1,096.

However, both Poarch and Lame’s numbers appear small when compared to the second most followed TikToker D’Amelio who has achieved 11.2 billion likes across her account with 148.8 million followers.

Since joining TikTok in 2019, D’Amelio became the first platform user to reach 100 million followers in 2020. She was overtaken by Lame in June this year who has since gone on to grow his following even further. 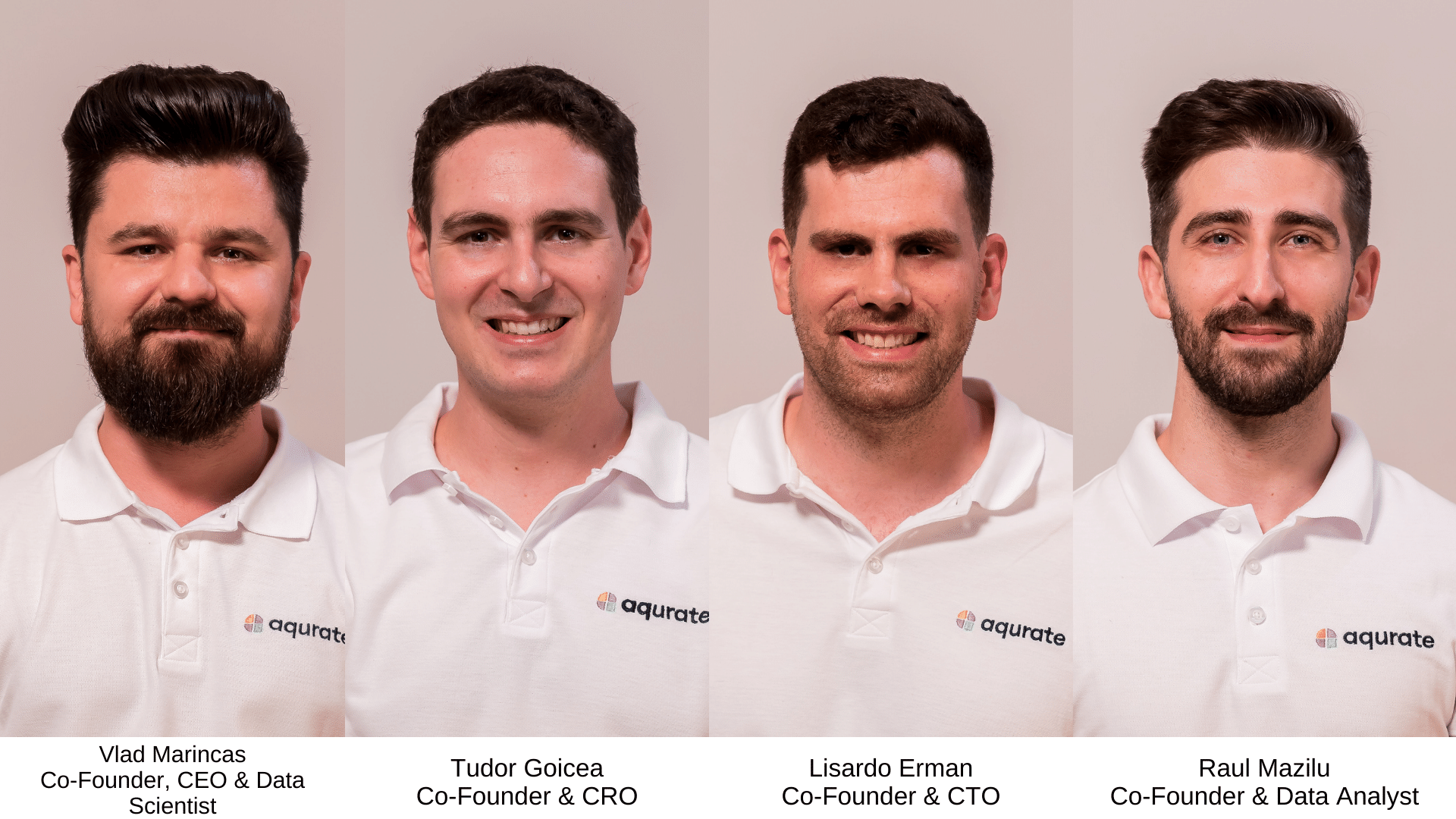