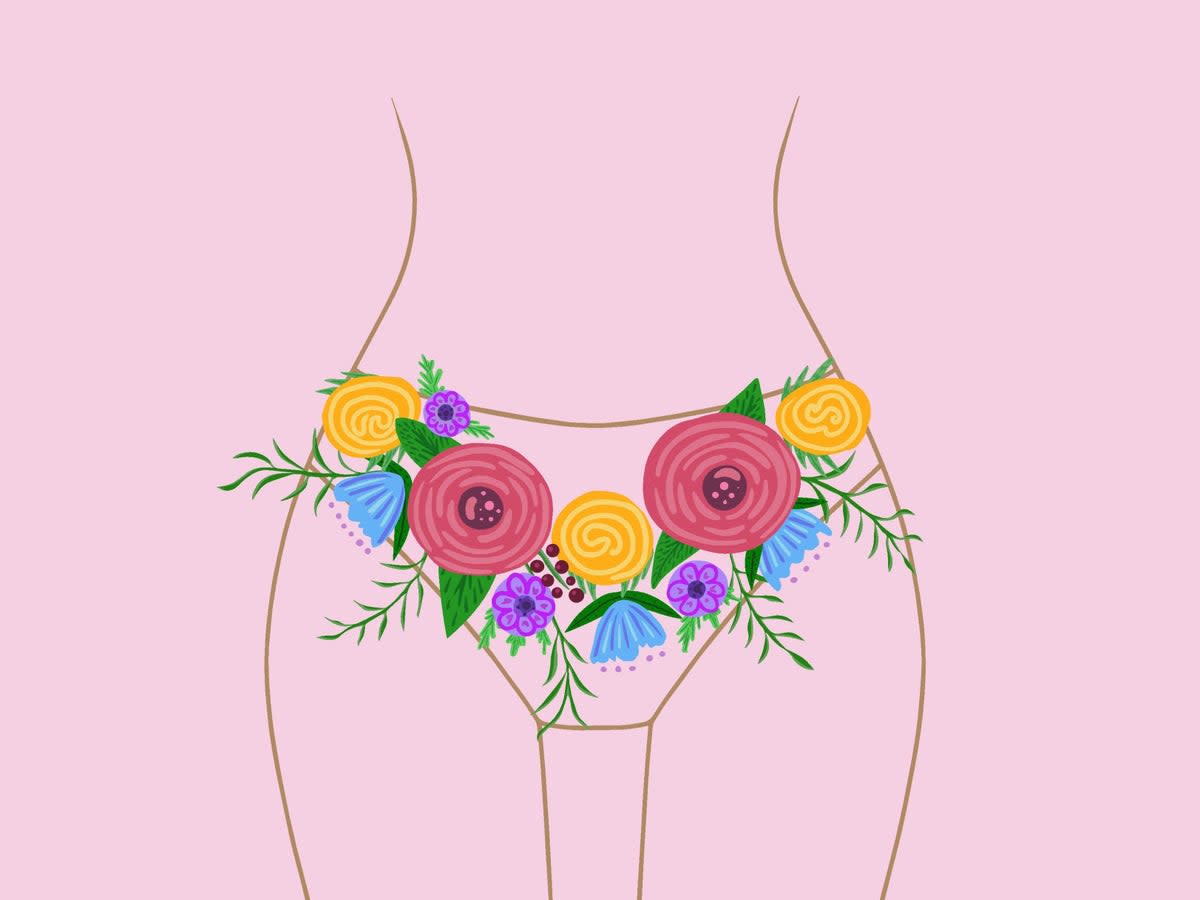 If you’re in the mood to try something new and eccentric, you can almost always count on TikTok for inspiration.

While the platform has popularised plenty of delicious recipes (think: Gigi Hadid’s vodka pasta, Dalgona coffee and birria tacos), it has also prompted warnings from professionals over a slew of dangerous challenges, such as the more recent blackout challenge and last year’s the milk crate challenge.

Over on dating TikTok, users have come up with inventive ways to attract the opposite sex, including manifesting your partner through the “whisper method”, adopting either “siren eyes” or “doe eyes” to attract a lover, and more recently, vabbing.

The unconventional practice has around 13 million views on the platform. Although some people have embraced the trend, many have branded it “disgusting”.

Here’s everything you need to know about vabbing.

In short, vabbing, or vaginal dabbing, is the practice of using bodily (genital) fluids as perfume.

One TikTok user who partakes in vabbing, @jewlieah, explains that she takes her natural “scent” and dabs it on her wrists and the back of her ears.

“Put it on surfaces that don’t touch other things, and don’t rub your wrists on other people.”

How does it work?

The idea behind vabbing is that vaginal fluids may contain pheromones.

The theory goes that pheromones play a key role in how many animals communicate with each other, and therefore, they may play a role in attracting sexual or romantic partners in humans.

However, research on whether humans can sense pheromones and whether this impacts our behaviour is limited.

What have people said about vabbing?

While science behind vabbing is dubious, those embracing the trend are reporting positive results.

User @Jewlieah said she has been using the method “every day” after men “kept talking to and approaching” her the first time she tried it.

“Vabbing 100 per cent works,” she said in a video. “I got offered two free drinks at the pool and then a guy literally came back and gave me this,” she said, showing off a gift set from haircare brand Oribe.