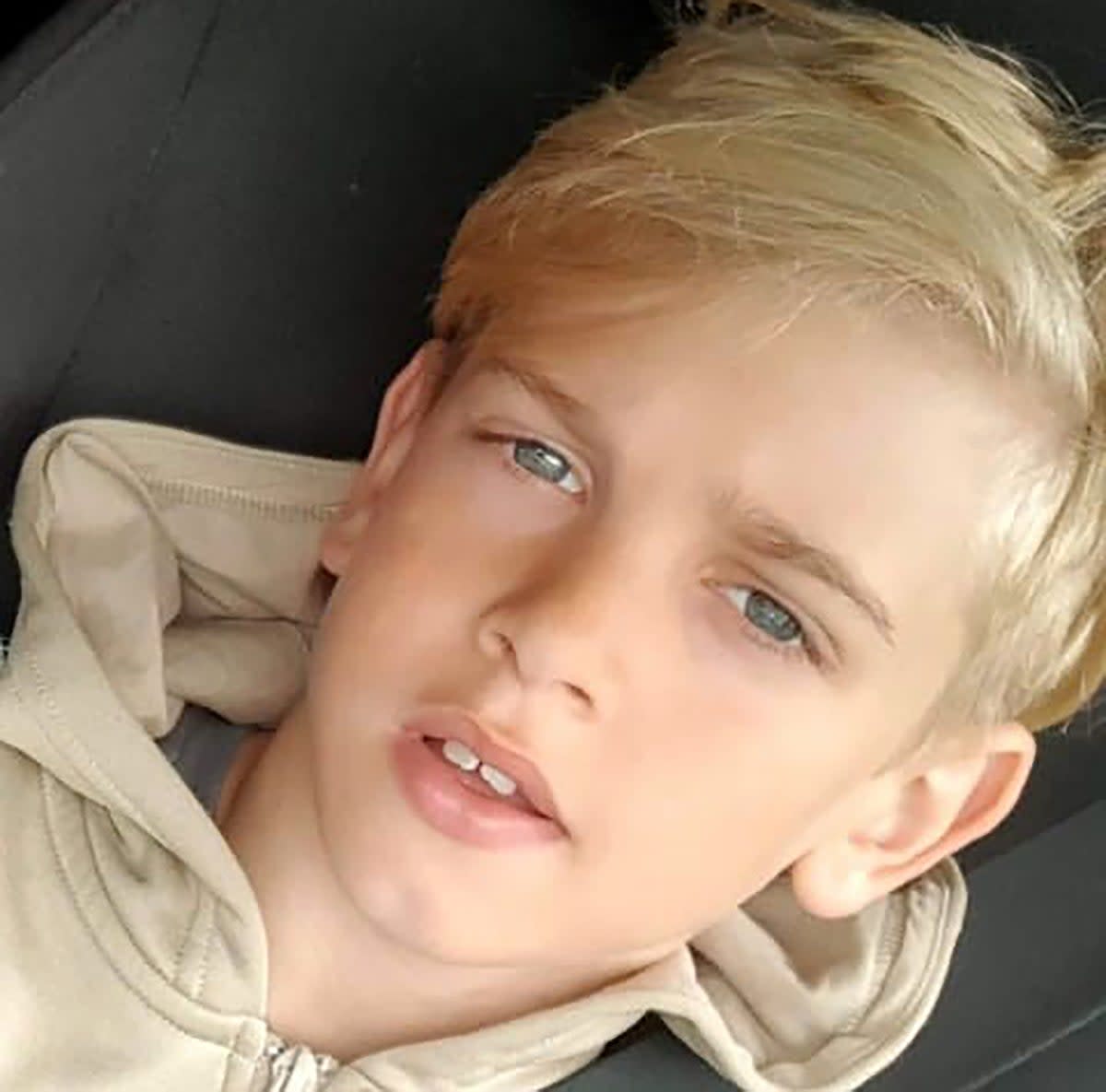 Archie Battersbee was allegedly taking part in a dangerous social media trend called the “blackout challenge” before his mother found him unconscious at their family home in April.

The 12-year-old‘s parents have now sought permission to move the child from the Royal London Hospital to a hospice, as he has been on life support since April.

The life-threatening challenge, made popular on TikTok, has allegedly led to the deaths of multiple children.

TikTok has been sued by the families of two young children who allegedly died while participating in a viral trend called the “blackout challenge”.

They alleged that TikTok’s algorithm “intentionally and repeatedly” pushed videos of the “blackout challenge” onto the children’s feeds, which led to the young girls participating in it.

Lalani, from Temple, Texas, died on 15 July 2021. Police determined her death was a “direct result of attempting TikTok’s ‘blackout challenge’,” the complaint said.

Arriani, from Milwaukee, Wisconsin, died on 26 February 2021. When she was found unresponsive by her five-year-old brother.

Although Arriani was rushed to a local hospital, she was taken off life support.

TikTok was also sued in May by the family of 10-year-old Nylah Anderson, who died last December after reportedly attempting the same challenge.

Her mother, Tawainna Anderson, accused TikTok of negligence and said the challenge was “thrust in front” of her daughter through her feed.

What is the “blackout challenge”?

The “blackout challenge” is a dare that encourages those who try it to hold their breath until they pass out due to a lack of oxygen.

It is also sometimes referred to as the “choking challenge” or the “pass-out challenge”.

The dare is not new, and has been around since 2008, according to the Centres for Disease Control and Prevention (CDC).

A study carried out by the regulatory body found at the time that at least 82 young people died as a result of the “game”.

Why is it so dangerous?

Because the challenge involves choking oneself, it can starve the brain of oxygen and result in suffocation.

The CDC warned: “Death or serious injury can result if strangulation is prolonged.”

What has TikTok said?

Following Nylah’s death, a spokesperson for TikTok told People: “This disturbing ‘challenge’, which people seem to learn about from sources other than TikTok, long predates our platform and has never been a TikTok trend.

“We remain vigilant in our commitment to user safety and would immediately remove related content if found.

“Our deepest sympathies go out to the family for their tragic loss.”

The platform has not yet responded to the lawsuits.