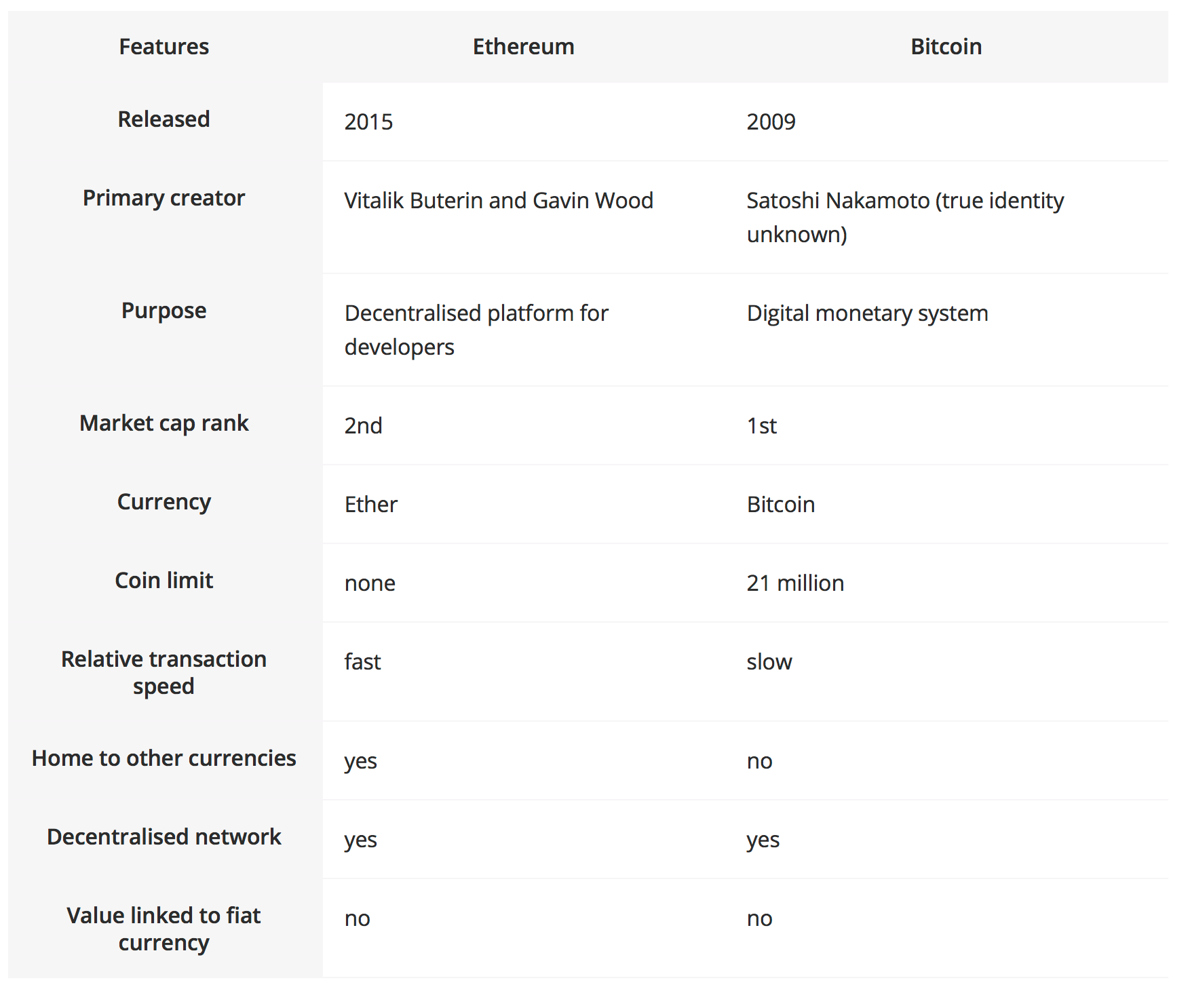 Ethereum, also commonly known as Ether, is the world’s second largest cryptocurrency behind Bitcoin, and like any digital currency, it has experienced its fair share of ups and downs over its relatively short lifetime.

The price of Ethereum rose to a record $US4800 in late 2021, which signified a rise of more than 900% over the previous 12 months and sparked speculation that Ether would overtake Bitcoin in value.

However, Ether was not immune from the crypto routing of May 2022 and tumbled in value alongside many other cryptocurrencies. Ether is now trading at $US1423 (as of July).

In the truest sense, cryptocurrencies are a digital means of exchange which use cryptography as a form of security. However, in more recent times, the term ‘cryptocurrency’ has evolved to encompass a decentralised financial system (DeFi), a highly volatile asset class that can nose-dive or surge on the back of a Tweet, a space for bad actors to steal vulnerable investors’ identities and money, a mode of asset diversification, and a form of digital payment.

Ethereum once had an effective market capitalisation of around $250 billion, however, has recently lost more than $100 billion in value due to the crypto slide of May 2022 and is now sitting at around $135 billion in market cap.

If you’re familiar with Bitcoin but less au fait with its closest rival, here’s what you need to know about Ethereum including why, one day, it could still become the dominant player on the cryptocurrency stage.

You don’t need to follow the financial world that closely to know that cryptocurrencies have become one of its biggest stories in recent years.

Nowadays, they pre-occupy the thoughts of governments and major financial institutions alike and divide opinion as to whether they are essentially Ponzi schemes that need to be severely regulated, or are simply volatile asset classes for investors who enjoy a high-stakes gamble.

If your financial plans revolve around capital preservation – hanging onto what you’ve got – then the volatile behaviour of cryptocurrencies is most definitely not for you.

Last month, Jerome Powell, the chairman of the US Federal Reserve, described cryptoassets as no better than “vehicles for speculation”. And at its May AGM, the legendary Berkshire Hathaway vice-chairman and investor, Charlie Munger, said Bitcoin was “disgusting and contrary to the interests of civilisation”.

Comments such as these, however, fail to put off millions of aficionados around the world from trying to make money from cryptocurrencies, including Bitcoin. This  includes Australians, who are increasingly getting in on the act: recent Roy Morgan research has revealed that 5%, or more than one million adult Australians own at least one cryptocurrency.

If that includes you, Laith Khalaf, UK financial analyst at brokers AJ Bell, offers some simple guidance: “Those who wish to gain exposure to cryptocurrencies should only do so with a small amount of money that they are willing to lose,” he suggests.

It’s worth adding that crypto-asset investing is unregulated in Australia, as well as in most EU countries and in the UK, and there’s no consumer protection should things go wrong.

Which brings us back to Ethereum.

According to online brokers eToro, Ethereum is unique in the cryptocurrency universe.

Ethereum, released in 2015, embraces an open-source software platform that developers can use to create cryptocurrencies and other digital applications.

Ethereum’s native cryptocurrency is called Ether (trading ticker is ETH), while Ethereum actually refers to a specific blockchain technology, the decentralised distributed electronic ledger that keeps track of all transactions. Ledgers are the foundations of cryptocurrency transactions.

Think of Ether as the cryptocurrency token derived from the Ethereum blockchain. A blockchain allows encrypted data to be transferred securely, making it almost impossible to counterfeit. As with Bitcoin, these tokens are currently “mined” via computers solving mathematical problems.

Bitcoin uses blockchain technology as well (see above for the differences between the two cryptocurrencies), but Ethereum is regarded as more sophisticated and can be used to run applications. It’s this aspect, some commentators say, which could one day help it to shunt Bitcoin from the top cryptocurrency spot.

In recent times, Ethereum’s popularity has grown among both retail and institutional investors alike.

What are the advantages of buying into Ethereum?

According to eToro, Ethereum can be easily traded or exchanged for other cryptocurrencies.

In addition, the broker says the cryptocurrency can be used at a growing number of online and bricks-and-mortar retailers. Transaction times are faster when compared to those for Bitcoin and it also provides access to a number of decentralised applications (dApps) enabling developers to create new online tools.

Progress in the retail payments sphere was emphasised in March 2021 when British-based Christie’s became the first auction house of its kind to accept Ether as payment for a work of art by Beeple. Called ‘Everydays: The First 5000 Days’, the purchase price equated to a figure of $US69.3 million.

At the end of April 2021 and confirming the financial sector’s growing interest in the cryptocurrency sphere, the European Investment Bank issued its first ever €100 million two-year digital bond via the Ethereum blockchain.

Meanwhile, at the beginning of May, the S&P Dow Jones launched several cryptocurrency indexes, including one for Ethereum, aimed at measuring the performance of digital assets.

How do you buy Ethereum in Australia?

This can be done through a crypto exchange such as Coinbase or via online platforms such as Gemini, Kraken or eToro. You may also choose from a range of Australian-based exchanges, such as CoinSpot and BTCMarkets, which allow users to purchase cryptocurrencies with AUD, including through bank transfers, in some instances, or via BPAY.

You create an account with the chosen provider confirming your place of residence and identity and then link to your bank account in order to buy the currency. Fees will vary from one provider to another and can depend on the amount you want to deposit, (eventually) withdraw and for the transactions you want to carry out.

Payment methods can include those via debit/credit cards to PayPal and wire transfers. New investors may need greater levels of customer assistance compared with seasoned traders.

In the world of cryptocurrencies, few things can be taken for granted, and there are no certainties. And as we’ve reported above, there are plenty of senior figures in the financial community who hold deep reservations about the safety, perhaps even the viability, of the overall concept of crypto.

But Nigel Green, chief executive and founder of the international deVere Group financial consultancy, has previously suggested Ethereum is the crypto to watch: “Ether can be expected to significantly dent Bitcoin’s market dominance over the next year and beyond. Compared to its bigger rival, Ethereum is more scalable, offers more uses and solutions, such as smart contracts which are already used across many sectors, and is backed with superior blockchain technology,” he added.

AJ Bell’s Laith Khalaf acknowledges Ether’s relative strengths within the cryptocurrency context, but he advocates extreme caution: “Ether, or Ethereum, is more flexible than Bitcoin because it is programmable according to use, so it can be used to verify business transactions or contracts as well as make payments.

“However, the value of that asset is still only what someone else will pay for it, and while that might be quite a lot right now, once crypto fever has died down, it may not be worth the code it’s written in.”

This article is not an endorsement of any particular cryptocurrency, broker or exchange nor does it constitute a recommendation of cryptocurrency as an investment class. 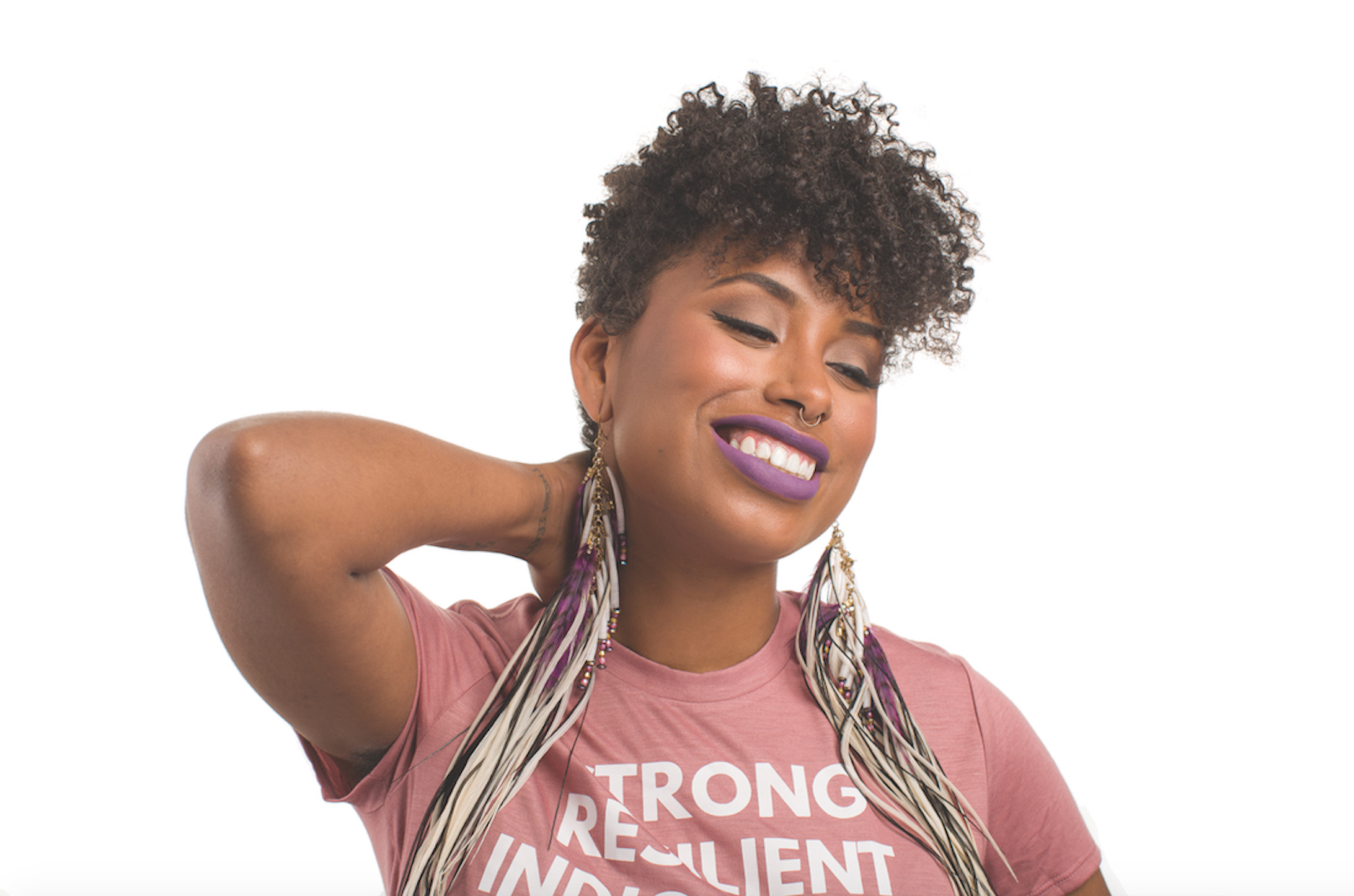