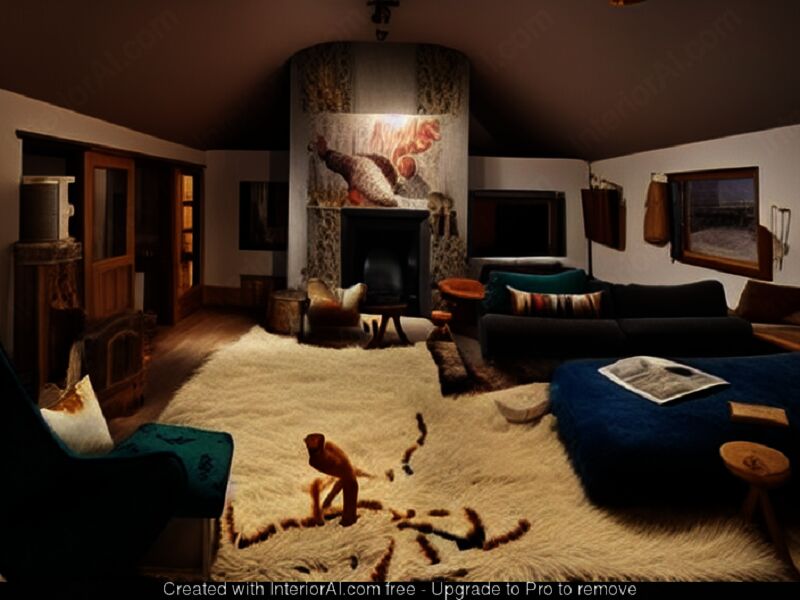 From choosing the right colours and matching materials harmoniously to working with the shape and size of a room, successful interior design is an art that is much more complicated than it seems.

It is sometimes difficult to imagine functional living spaces that reflect your tastes. But artificial intelligence is on hand to help.

This technology is at the core of InteriorAI, a platform that generates interior design projects in a few clicks.

Users just have to upload a picture of the room they want to redesign to the InteriorAI website, then let the artificial intelligence guide them in the realisation of their project.

However, the picture must be as bright as possible in order to facilitate the AI’s work.

The artificial intelligence then generates a rendering of the room in question in about 20 interior design styles. Want to turn your living room into an urban jungle? Or perhaps you prefer a more tropical style?

And if you’re a compulsive collector, maybe you’d like your interior to reflect this aspect of your personality with a maximalist aesthetic.

InteriorAI was created by a Dutch developer and entrepreneur known by the pseudonym “levelsio”, who is also the creator of This House Does Not Exist, another image generation tool.

This one is able to produce pictures of modern houses from a line of text, based on a database that can include hundreds of millions of images from the Internet.

Several apps are using artificial intelligence to help anyone and everyone become a would-be interior designer. Ikea has used this same technology to launch its own app, called Place.

It allows users to see which furniture from the Swedish firm’s catalog would look best in their home through augmented reality. It also provides them with “tips and recommendations based on curation, context and behaviour”, to help even the most indecisive of users to rethink their interior with minimal effort. – AFP Relaxnews