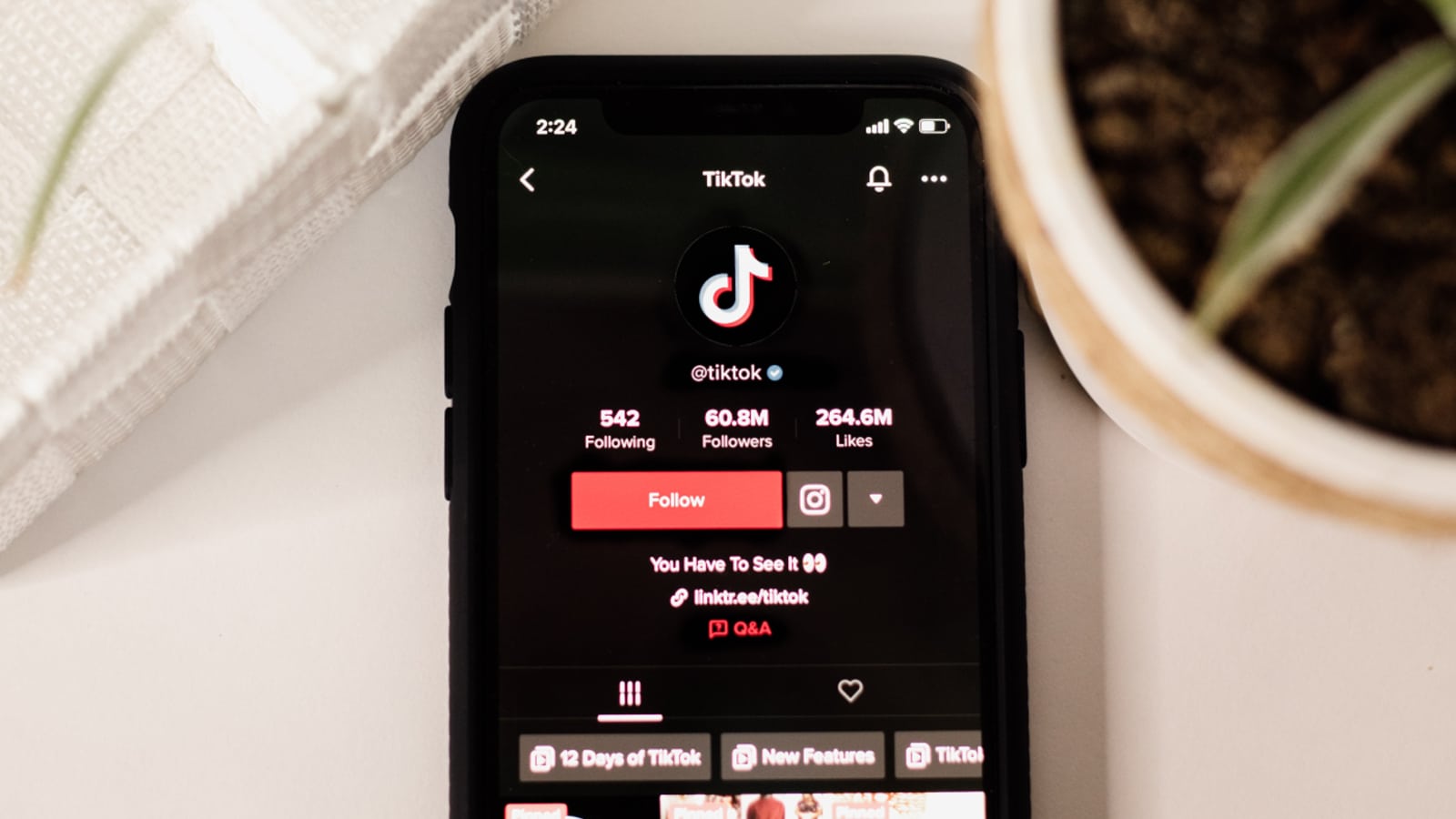 While looking through videos or messages on TikTok, at some point you may have come across the term DND — but what does it mean, and when is it used?

Scrolling through your For You Page on TikTok can sometimes be confusing thanks to the huge number of different slang terms and acronyms that are used widely across the platform.

Some of these popular phrases have been around on the internet before TikTok, and others are unique to the platform, but regardless, it can be confusing for people who are just encountering these words for the first time.

One term that is used fairly frequently on the app is DND, but what exactly does it stand for, and when do you use it?

TikTok is gaining more and more users every day

What does DND stand for on TikTok?

Across multiple social media platforms, DND often stands for Do Not Disturb. On TikTok, people may use the acronym with this meaning when they’re either asking others not to disturb them, or when they’re talking about the ‘Do Not Disturb’ feature on iPhone, which has been the subject of viral videos on multiple different occasions.

DND is also one way of abbreviating the role-playing game Dungeons & Dragons, which has a huge community on TikTok. Players often go viral with content about the game, and many use the DND hashtag so other people can easily find their content.

In some cases it could also stand for ‘Do Not Delete’ or ‘Does Not Deliver,’ but the meaning behind the acronym will of course change depending on the context of the sentence.

If there are other trending terms on TikTok that you are confused about, you can check out our guide here to learn all about the app’s most popular slang. 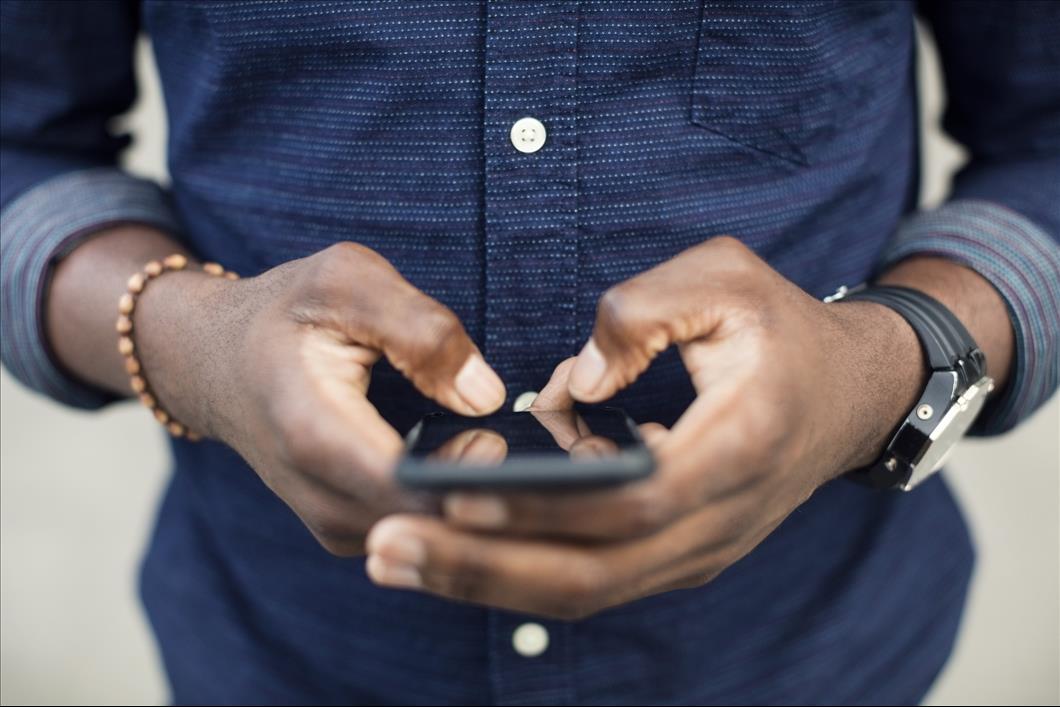 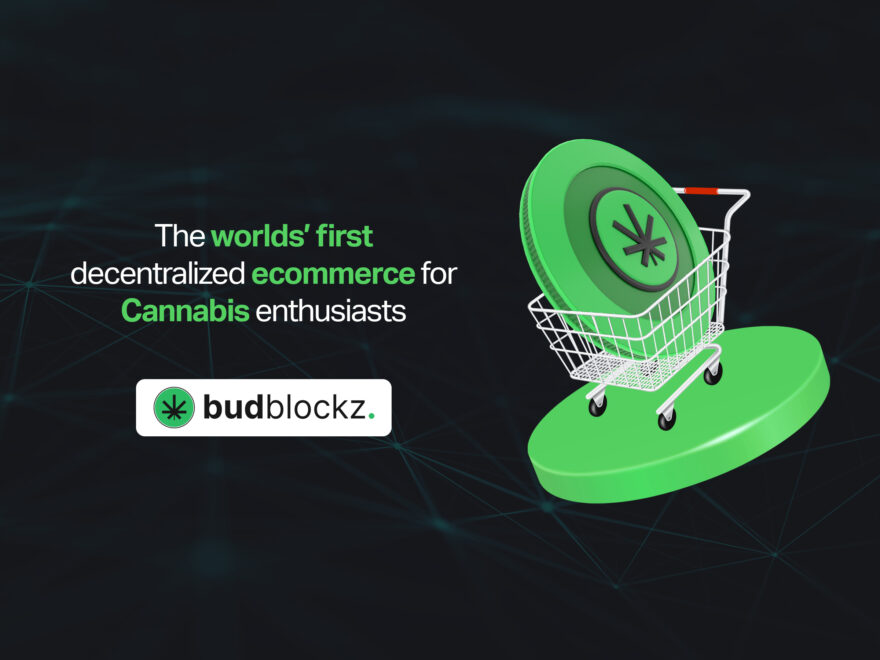