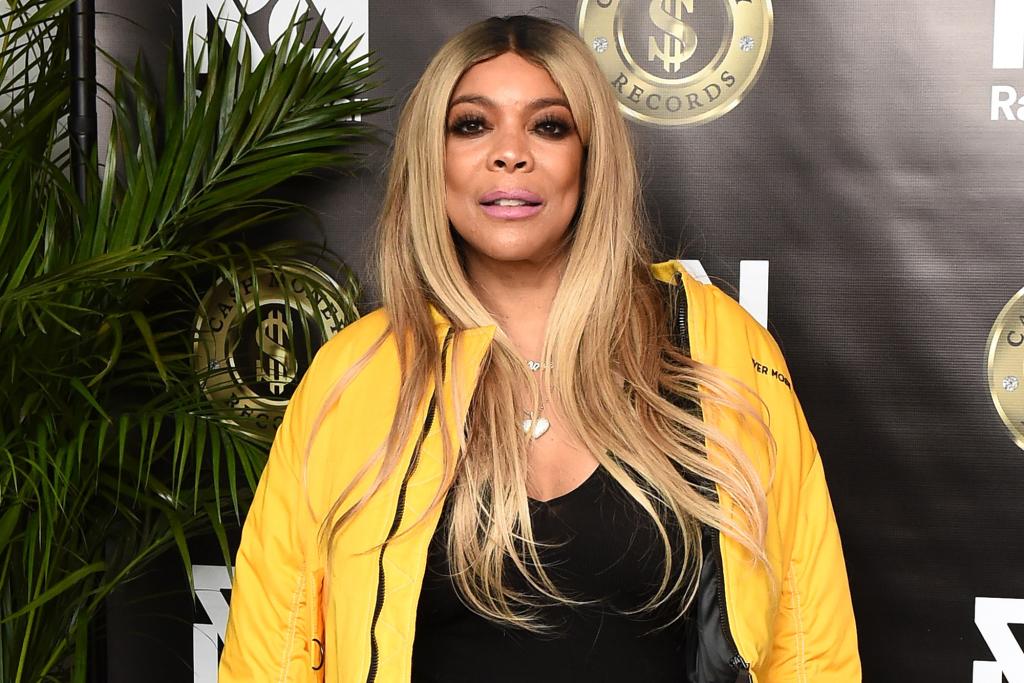 “The Wendy Williams Show” may be trying to erase its presence from the World Wide Web.

Eagle-eyed fans noticed the pages being down over the weekend. On Instagram, the handle’s feed showed a “Sorry, this page isn’t available” message.

The show’s website and the video channel are also both nowhere to be found.

The final episode of the talk show aired on June 17. The series spent 13 years on the air.

However, Wendy Williams herself did not appear to say goodbye. Various guest hosts including Michael Rapaport, Sherri Shepherd and Leah Remini had taken over for the past few months.

Shepherd, 55, will now host her own talk show and will be taking up Williams’ slot. “Sherri” is set to premiere Sept. 12.

“Think Like a Man” star Williams, 57, has been suffering from lymphedema and noted last month that she has only “maybe 5%” feeling in her feet.

She showed off her swollen leg while speaking to TMZ at the time, and explained her condition has worsened since leaving her talk show.

“Do you see this? [My foot] is up and down. I can only feel maybe 5% of my feet, do you understand?” she said, adding that she doesn’t need a wheelchair and can “stand up” on her own.

Lymphedema is caused by a blockage in the lymphatic system and leads to the swelling of certain parts of the arms and legs.

Williams also told the outlet that she was strongly thinking about starting a podcast.

“Podcasts will make more money for me being famous than doing ‘The Wendy Williams Show.’ So, podcast. Where will I go? I’m not sure. Europe? France? Wherever I want to go,” she said.

“I am 100% retired in ‘The Wendy Williams Show,’” she added. “I don’t want to be on TV except for guest hosting. I love Whoopi Goldberg, I love ‘The View.’ I love those girls. An hour, two hours, but I don’t want to be in partnership. Maybe, maybe not. I don’t know.”