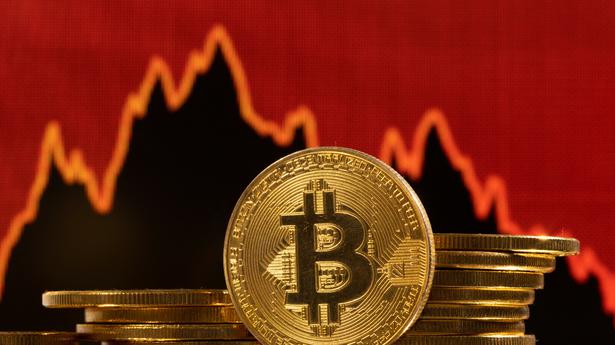 Bitcoin spent most of its time around the $20k mark, before rising slightly over $22,000 on Friday

Bitcoin spent most of its time around the $20k mark, before rising slightly over $22,000 on Friday

Crypto watchers and investors hoping for a dramatic change in the market were again disappointed this week as Bitcoin spent most of its time around the $20k mark, before rising slightly over $22,000 on Friday. Ether too rose above $1,200 and many of the biggest cryptocurrencies by market cap were also seeing mild price recoveries.

However, a report by the crypto analysis platform Glassnode showed that June 2022 was one of Bitcoin’s poorest months on record since 2011. The largest cryptocurrency by market cap fell by close to 38%, and active addresses also dropped sharply.

This is a trying time for investors, with many new and inexperienced traders being scared into exiting their positions. Meanwhile, longtime holders, called HODLers in crypto speak, and high-profile buyers – known as “whales” – can use this time to further add to their wallets, wait out the bear market, or cut their losses to exit.

While the number of BTC held by addresses is still rising by the day, it’s more likely that short-term investors will be shaken out and HODLers will instead set the trend for Bitcoin’s performance.

Another company joined the rapidly growing chain of crypto lending platforms and exchanges struggling to stay afloat during the ongoing market meltdown.

The Singapore-based Vauld announced on July 4 that it was suspending trades, deposits, and withdrawals, citing “volatile market conditions,” among other recent events. Vauld CEO Darshan Bathija also announced that customers withdrew more than $197.7 million since June 12, further adding to the company’s challenges.

Many of Vauld’s users are from India.

Moving on to the larger players, crypto investors continue to watch two exchange giants – Binance and Coinbase – to see how they navigate the bear market. While Coinbase has laid off over 1,000 employees worldwide, Binance was last on a hiring spree. According to Glassnode, Binance also saw a rise in its net balance of Bitcoin, surpassing Coinbase in terms of BTC supply.

As cryptocurrencies, NFTs, and Web3 take up more headlines, hackers and illicit actors are also stepping up their game.

According to a report from CertiK, a blockchain security assessment company, the first two quarters of 2022 were costly for the growing Web3 space, as more than $2 billion was taken in hacks. This was more than the amount lost during all of 2021.

The report noted that both phishing attacks and flash loan attacks – which use crypto loans to trick the market – are increasing.

Though the burgeoning Web3 scene stresses on decentralisation, mass adoption of blockchain tech, and user independence, it’s clear that both founders and users will need to invest more in security. 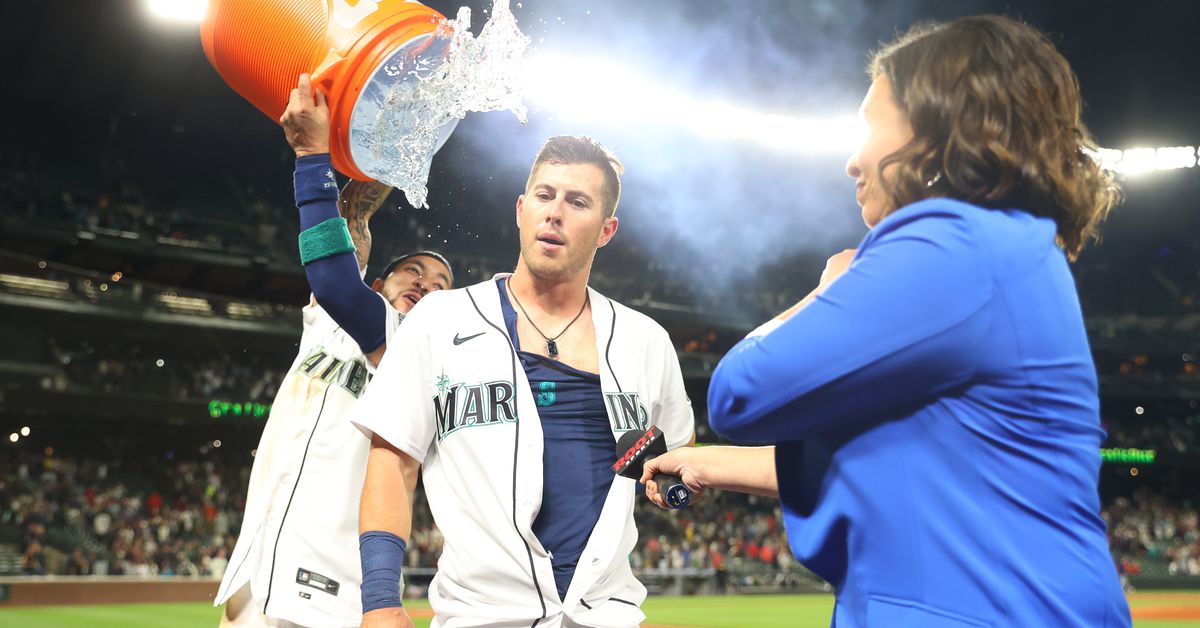 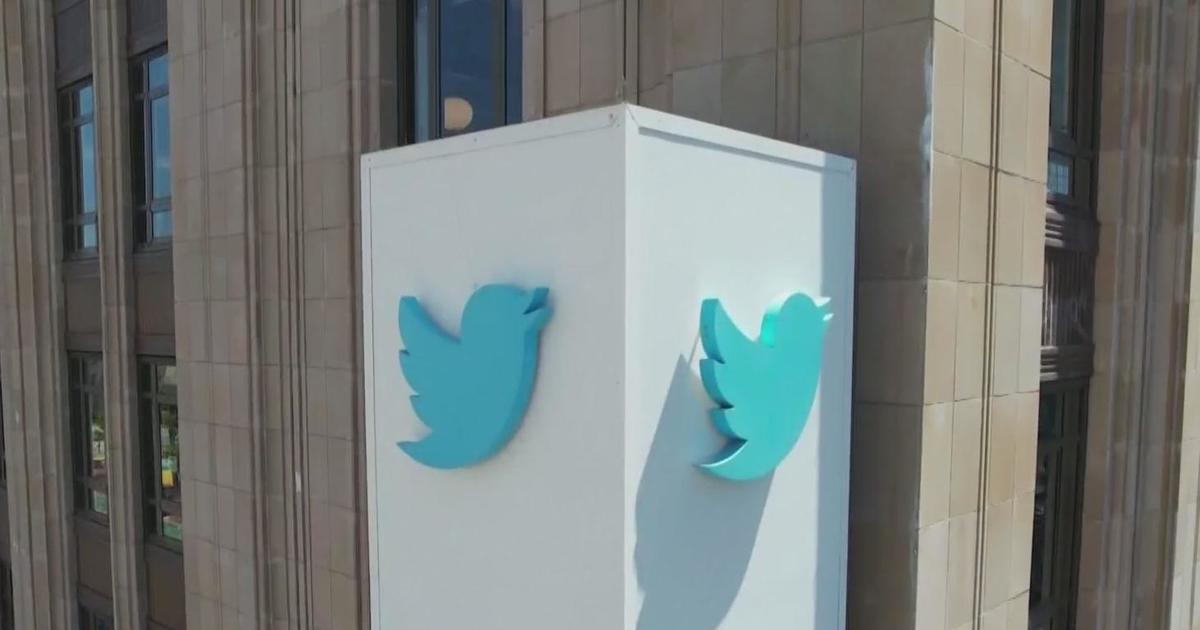