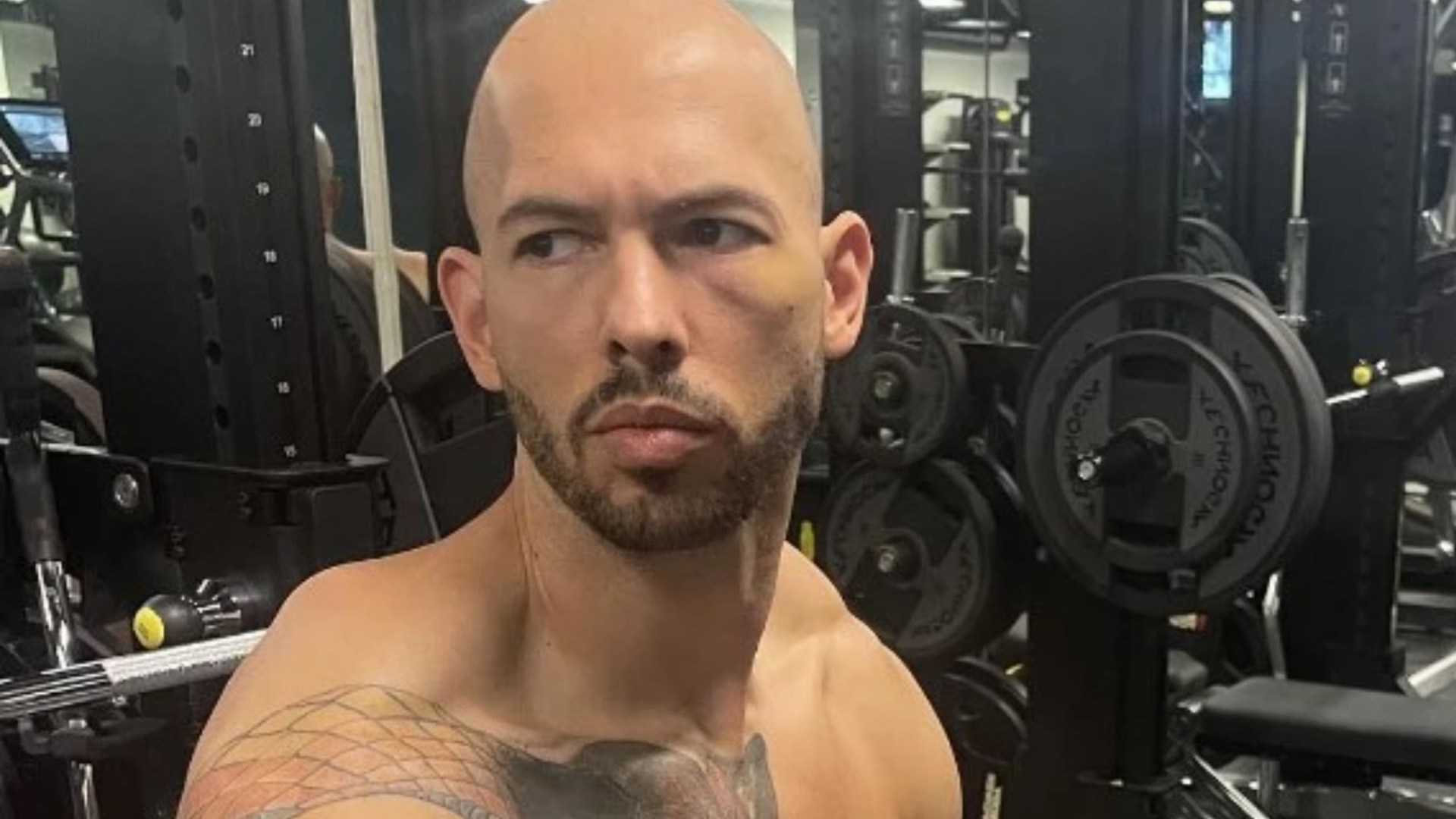 A LOCAL weatherman named Andrew Tate has suffered a blizzard of abuse from people mistaking him for his kickboxer namesake.

The Texan forecaster begged social media users to stop bombarding him with hate messages following the storm over the other Andrew Tate’s “toxic” views on women.

Former Big Brother star Tate, 35, was booted off TikTok and YouTube this week after he was condemned for sickening misogynistic rants.

He had already been banned by Instagram where he had more than 4.6million followers.

As the row hit the headlines, the name Andrew Tate began trending on Twitter.

However some users aimed their fury at the wrong target – the innocent weatherman working for Texas TV station KLTV. 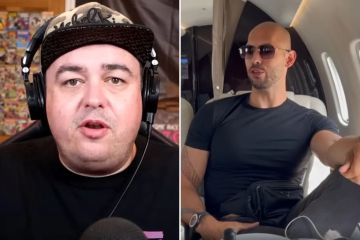 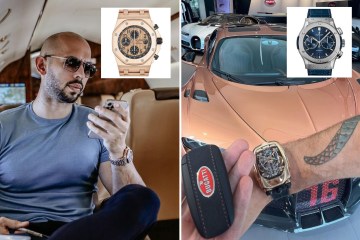 His recent tweets about sunsets and local thunderstorm warnings have been met with a stream of angry abuse.

One reply called him a “f***ing wife beater.”

Another user – apparently a supporter of the shamed kickboxer – demanded: “I don’t know who you are but you are not the top g and you should stop calling yourself Andrew tate.”

Other Twitter users rushed to his defence, saying: “This is just some unfortunate weather reporter.”

Another called for “Justice for Andrew Tate [weatherman]”.

They added: “What a confusing time it must be for this random local weatherman named Andrew Tate.”

One said: “@AndrewTateKLTV the weatherman is my former coworker. He is a great! *not to be confused with TikTok andr*w tate*.”

Another said: “I work at this news station and this is horrible because (this) Andrew is the nicest guy you’ll ever meet.”

Andrew himself at least seemed to see the funny side as he was forced to point out he is a different person .

He posted the “girl explaining” meme and added: “Andrew Tate KLTV (‘unfortunate weather reporter’) is not Andrew Tate the boxer from TikTok.”

Part of the misunderstanding is that Tate the boxer-turned-influencer is no longer on Twitter.

He was permanently banned in 2017 after he said in response to the  #MeToo movement that woman who have been sexually assaulted should “bear some responsibility”.

Tate, who was born in Luton, now lives in Romania.

In recent months Tate has been condemned for sharing his disturbing views to his millions of followers on other platforms.

TikTok videos of him have been viewed more than 11.6billion times.

Domestic abuse campaigners demanded TikTok remove him from the platform over his “extremely misogynistic” comments.

They raised concerns about the radicalisation of men and boys to copy him offline.

In a previous interview with another YouTuber, Tate admitted he was “absolutely a misogynist”.

And in a now deleted YouTube video, he claimed part of the reason he moved to Romania is because he believed cops in Eastern Europe would be less likely to pursue rape allegations.

Tate claimed he was “playing a comedic character” and that his videos had been “taken out of context”.

He said: “It is very unfortunate that old videos of me, where I was playing a comedic character, have been taken out of context and amplified to the point where people believe absolutely false narratives about me.

“In the last two weeks I dedicated over 1million dollars to charities supporting women. I posted this on Instagram, but Instagram ignored it.

“I have made videos explaining that my mother is my hero, and how men should protect and provide for women. Instagram ignored it.

“Internet sensationalism has purported the idea that im anti women when nothing could be further from the truth.

“This is simply hate mobs who are uninterested in the facts of the matter trying to personally attack me.

“I have nothing but positivity to spread regarding all PEOPLE, whether male OR female, and this has been reflected in all of my recent messaging and posts.”

Back in 2016, Tate was kicked out of Big Brother after a video emerged of him hitting a woman with a belt.

And in 2017, he was slammed by mental health charities for saying depression “isn’t real”.

Daz, who has more than seven million subscribers on the platform, said he was recently approached by multiple women with alarming accusations against Tate.

He said he received “disturbing” videos he claimed show how Tate treats women and believes other men should treat women.

Daz fumes: “This is not the behaviour of a man… he gets off on hurting women and making them feel vulnerable. 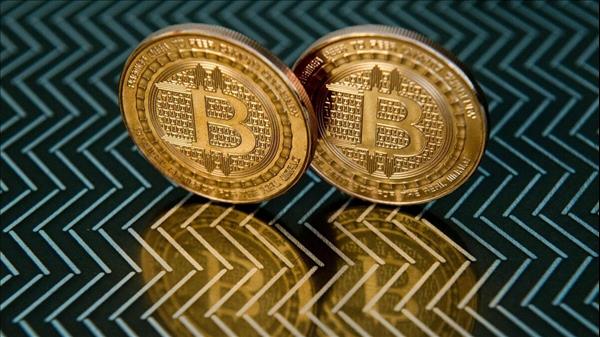