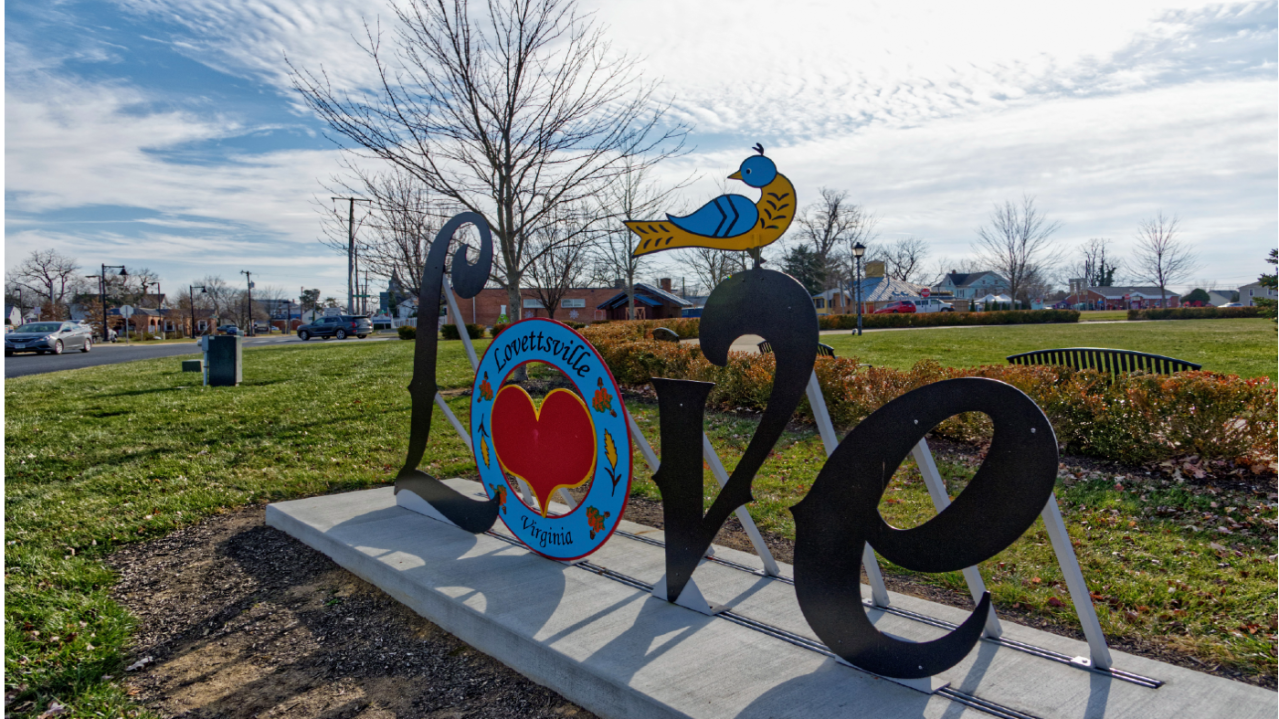 We should congratulate our Congress on its landmark climate legislation over the weekend. As the climate crisis continues to accelerate, this kind of policymaking is critical for the future of our country and the globe.

Such achievements notwithstanding, we can still expect vigorous protests for and against fossil fuels, COVID vaccines, the police, immigration, abortion access and gun rights, demonstrating the difficulty in finding common ground in this hyper-partisan age.

Is there anything we agree on? How can we tackle the major threats facing our planet when we have trouble agreeing on basic facts?

A February 2022 study in “The Lancet” finds that levels of interpersonal trust and trust in government had statistically significant associations with lower rates of COVID-19 infection. The study also found that higher levels of trust were associated with higher vaccine coverage in middle- and high-income countries. Intuitively, this makes sense as the United States wrestles with misinformation and disinformation in both mainstream and social media. However, it also raises the question, how do we engage in critical policymaking in an environment of distrust? How do we repair our social contract?

While the origins of social contract theory can be traced back to Greece in 400 BC, such principles found greater traction in the 17th and 18th centuries. Philosophers like Thomas Hobbes, John Locke, and Jean-Jacques Rousseau theorized that groups of individuals form a society through agreement around a basic set of moral and political obligations. These foundational concepts helped explain how organized government is essential, but they also defined the rights and duties of citizens.

The fundamental idea was that there was a mutually beneficial arrangement between a government and its citizens. This was a revolutionary concept at the time and provided strong motivation to the authors of the Declaration of Independence.

While there were differences between the Founding Fathers when it came to central government powers, there was no question that a cooperative relationship between government and its citizens was critical to a healthy society and that some form of a social contract was necessary for a functioning democracy. Even so, there has always been tension between its component parts: the conceptions of individual rights and reciprocal responsibilities. Amidst the cacophony of discordant views on the challenges faced by society today, it’s worthwhile to revisit the building blocks of the social contract.

The heart of a social contract

At the heart of a social contract is the notion that some public policies may place constraints on individual freedoms in exchange for greater social security and assurances of collective wellbeing. An important prerequisite for this agreement is that citizens must have trust in public institutions — whether they are government or media, as well as in private organizations.

Many studies have shown declining satisfaction with democracy, increasing partisan polarization and decreasing measures of trust in media. This is matched by a growing divide between those who accept the consensus of medical and scientific institutions and those suspicious of the advice of scientists. In research recently published in “Global Policy,” I draw from existing cross-country indices and data sets to examine the relationship between measurements of public trust and robust climate action to determine whether there is a quantifiable relationship between the strength of the social contract and support for climate policy.

My analysis focused on eight countries: Australia, France, Germany, Italy, Japan, Korea, the United Kingdom and the United States. Similar to “The Lancet” study, the results show a clear correlation between stronger confidence in institutions of media and government and indicators of effective domestic climate policy commitment.

Challenges around the data made causality difficult to determine. It may be that improved climate policy outcomes reduce media polarization and partisan divisions by enabling citizens to be more confident in the institutions of media and politics. In such a causal configuration, assurances of environmental governance and improved collective well-being would exceed individual desires for unrestrained consumption and associated increases in CO2 emissions.

Alternatively, it may be the case that in those countries with increased media polarization and intractable political divisions, distrust in government and lack of confidence in media present additional threats to personal wellbeing that take priority over the greater global good and preclude climate policy commitments. Regardless of causal directionality, measurable declines of trust in those institutions that form the foundation of our social contract make any ambitious policy objective difficult.

Why does trust matter?

This research illuminates a certain paradox of the contemporary democratic condition. Our increased attention to individual rights over reciprocal responsibilities, combined with more media and information availability, do not result in better policy decision-making. Nor does the situation result in increased support for a scientific consensus on climate or, for that matter, any public policy issue. Instead, when declining confidence in government merges with distrust in media, the social contract itself is jeopardized, and the likelihood of policy stalemate is magnified.

As the battle lines on climate and other critical policies continue to harden, policymakers must first concentrate their attention on the building blocks of our social contract. “The Lancet” study’s authors suggest: “greater investment in risk communication and community engagement strategies,” but in my opinion, that strategy lacks the appropriate urgency.

America’s all-volunteer force is in crisis — and denial

Only by rebuilding trust can we improve the conditions from which robust policy commitments can emerge. If the COVID-19 pandemic has taught us anything, it is that we cannot rely on that which might seem like rational, science-based policy recommendations without first increasing our citizens’ trust in media and government. The public must trust and understand the relationships between policy and improved quality of life. They must understand the value of the social contract.

Viewed from this perspective, the frustrations we’ve experienced around policymaking during the pandemic will seem trivial compared to the complicated and daunting challenges ahead. Absent increased trust in our institutions, absent a revised social contract, the cacophony of discordant views and the continued proliferation of distrust will make necessary, effective and resilient climate policy a remote possibility with one-step-forward-two-steps-back partisan policy rollbacks increasingly likely. Significant investment in repairing and rebuilding our social contract — in creating trust — is really the only solution.

Stephen P. Groff is the governor of Saudi Arabia’s National Development Fund (NDF). He has written extensively on climate and development-related issues. The views expressed in this commentary are his and do not reflect NDF policy. Twitter: @spgroff