Social media propaganda purportedly depicting anti-Russia stickers on the gates of the Auschwitz Museum last month is believed to be the work of the Russians themselves. While it might be surprising to some to see Auschwitz in the headlines, it is a sign of the times of which everyone should be aware.

Most know Auschwitz now as a museum to the horrors of what we hope is a bygone era.

But official Russian sites took to Twitter to share images showing stickers that say “Russia and Russians, the only gas you and your country deserve is Zyklon B,” making reference to the gas Nazis used for some of the at least 6 million murders they committed during World War II. After reviewing security footage, museum officials said no one had been seen putting up the stickers.

“Everything indicates that the photographs are simply a manipulation,” museum officials said, describing the tweets as “primitive and gross propaganda.”

Sound familiar? It should at least have your attention.

Despite Russian President Vladimir Putin’s claim the invasion of Ukraine is an effort to “denazify,” it appears the tyrant is instead employing Nazi-esque (or Stalin-esque) tactics to obscure his true motives.

It’s natural to feel empathy for the thousands who have lost their lives in the war in Ukraine. Some might even say they feel helpless, unable to make a difference when that battle seems so far away.

But we CAN do something. Listen to others’ thoughts and opinions. Educate yourself about current events — with reputable sources. And study the pieces of history that are uncomfortable and shameful. They are more relevant today than we’d like to admit.

Use this information to make up your own mind, and don’t rely on what is presented to you as “fact” by those hoping you won’t do a little digging.

Advocate for the people who can’t stand up for themselves, and practice empathy.

A mere 80 years or so ago, entire countries were populated with those who, if they did not lose their lives, lost their humanity. And remember genocide was not the beginning.

We can’t let it happen again.

Today’s breaking news and more in your inbox 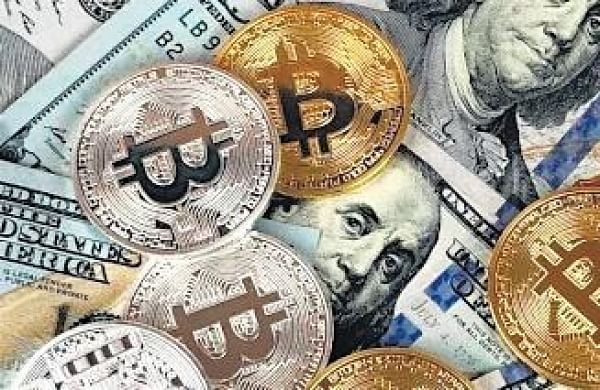 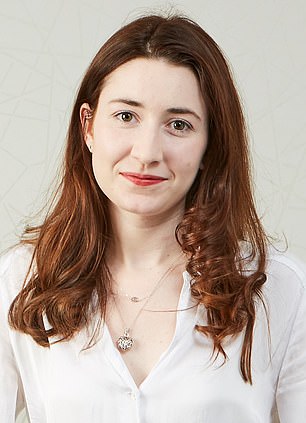