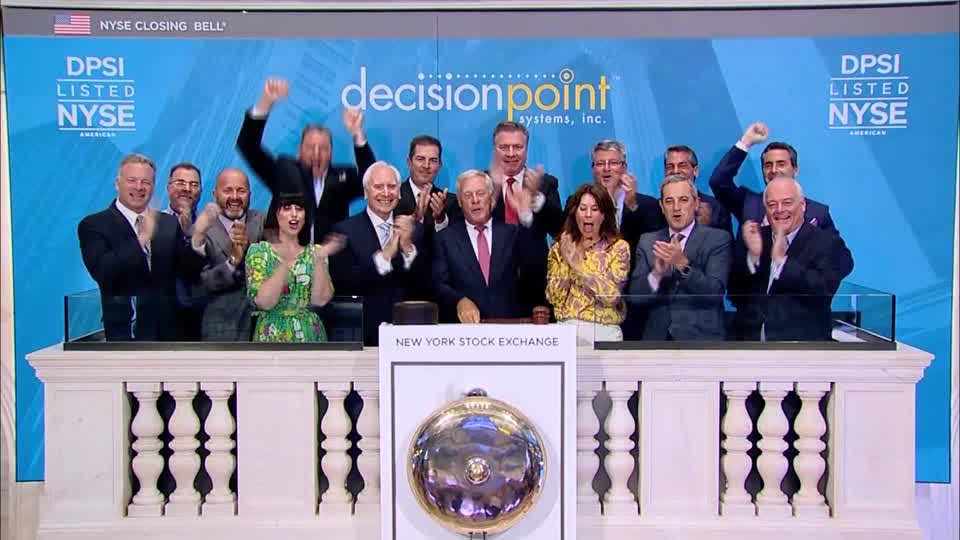 The Snapchat owner posted its weakest-ever quarterly sales growth as a public company, signaling advertisers had tightened their purse strings. Shares of online ad giants including Facebook parent Meta and Google parent Alphabet tumbled with it, weighing on the Nasdaq.

Tyler Ellegard is an investment analyst at Gradient Investments.

“Well, I think what you’re seeing is really just a reflection of what’s going on with Snapchat. [FLASH] And the reason stocks are reacting the way they are is because you have bigger names that have implications from what’s happening there, such as Google, Apple, Amazon and Meta as well. So, you know, it’s a question of ‘what does ad spend look like?’ Because if major corporations are starting to see a slowdown in purchases from consumers, the first thing they’re really going to start to pull is advertising. And so we saw that with Snapchat. And so it’s putting some doubt into investors right now with some of those major companies as well, like your Meta’s and Googles, and just trying to figure out what does the consumer look like right now and what is it going to look like going forward?”

Twitter fell earlier in the day following a surprise drop in revenue, but reversed its losses.

The Dow fell .4%, S&P dropped just under one percent, while the Nasdaq lost nearly 1.9%,

With 106 of the S&P 500 companies having reported earnings through Friday morning, more than 75% have topped analyst expectations, below the 81% beat rate over the past four quarters, according to Refinitiv data.

Meta and Alphabet are set to post their earnings next week, along with mega-cap peers, including Apple, Microsoft and Amazon.com.

All eyes are on the Federal Reserve’s meeting and second-quarter U.S. gross domestic product data next week. While the U.S. central bank is expected to raise interest rates by 75 basis points to curb runaway inflation, the GDP data is likely to be negative again.