MONTREAL, Nov. 24, 2022 /CNW Telbec/ – As part of its five-year sustainability plan, VIA Rail Canada (VIA Rail) is extending a pilot project which tests the use of artificial intelligence (AI) in order to reduce the Corporation’s fuel consumption and greenhouse gas emissions produced from its rail operations.

In collaboration with Transport Canada and Innovative Solutions Canada Testing Stream, VIA Rail originally started working in 2021 with a start-up company, RailVision Analytics, to test EcoRail, an AI-enabled software that provides driving recommendations to locomotive engineers to reduce fuel consumption.

The initial six-month testing was completed with locomotive engineers in VIA Rail’s simulators and confirmed a potential reduction of up to 15% in fuel consumption and resulting greenhouse gas emissions.

These positive preliminary results prompted the Corporation to extend the project to test the application in real train operations.

“This AI pilot project perfectly exemplifies our determination to find new and different ways to reimagine the way Canadians travel from reservation to destination,” said Michael Brankley, Vice-President, Railway Operations. “I would like to thank Transport Canada for their support and collaboration and RailVision Analytics for accompanying us on our journey to contributing to a more sustainable future.”

EcoRail monitors the driving behaviour between station stops to determine improvements that will allow for a reduction in fuel consumption. The software analyzes several factors such as equipment used, season and schedule, in order to recommend the most fuel-effective train handling behaviour without impacting travel time.

VIA Rail unveiled earlier this year its five-year sustainability plan, and this pilot project is a key endeavour that will contribute to one of the Corporation’s goals of reducing its environmental footprint. For more information on the full plan, we invite you to consult our website.

As Canada’s national rail passenger service, VIA Rail (viarail.ca) and all its employees are mandated to provide safe, efficient and economical passenger transportation service, in both official languages of our country. VIA Rail operates intercity, regional, and transcontinental trains linking over 400 communities across Canada, and about 180 more communities through intermodal partnerships, and safely transported over 5 million passengers in 2019. The Corporation has been awarded nine Safety Awards and three Environment Awards by the Railway Association of Canada since 2005. Visit the “About VIA Rail” section at https://www.viarail.ca/en/about-via-rail. 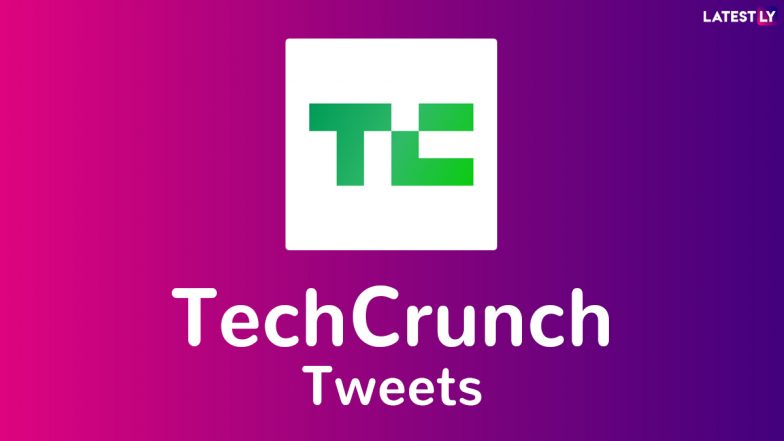