Inflation is known to destroy the value of people’s savings while also diminishing their purchasing power. In effect, U.S. dollar inflation is like a tax on everyone in the country. However, there are alternatives to the deteriorating dollar, as investors can use bitcoin (BTC-USD) to shield themselves against dollar devaluation. I am bullish on bitcoin.

Bitcoin is, at its core, just as much of a rebellion as it is a currency. It’s a movement of people who’ve had enough of incessant government money printing. Even before annualized U.S. dollar inflation reached 8% or 9%, investors and savers turned to cryptocurrency as an off-the-grid, non-government form of money that wasn’t susceptible to rampant print-and-spend policy.

Today, there are many hundreds of cryptocurrencies to choose from, yet bitcoin remains the granddaddy of them all. Its market cap is unrivaled in the world of cryptocurrency, and even people who aren’t involved in the financial markets have at least heard of bitcoin.

Granted, there are concerns about government regulation. After all, America’s central bank might be suspicious of an alternative to U.S. fiat currency. At the same time, there’s evidence that U.S. regulators might be willing to give crypto, and therefore bitcoin, a fair shake in 2022.

There’s a hard limit of 21 million bitcoins. That’s all that will ever be created, and this is by design. Bitcoin isn’t exactly rare like a diamond, but it does have a purposeful scarcity. Already, there is 19.1 million bitcoin in circulation. Consequently, only 1.8 million bitcoin are still available to be mined. Once that’s been mined, you will probably hear about it in the financial headlines, and bitcoin could get a sizable price boost due to its limited supply.

In contrast, ever since the U.S. government severed the connection between the dollar and gold in 1971, it has been free to print up fiat currency with few constraints. A prime example of this was when the government ramped up its print-and-spend policy in response to the COVID-19 crisis a couple of years ago.

That may have been a necessary response, but in mid-2022, it’s coming back to haunt the American economy. The June 9.1% Consumer Price Index (CPI) print was a real shocker, but in hindsight, it was almost inevitable due to the oversupply of U.S. dollars.

When the July CPI reading came in at 8.5%, some analysts crowed about “peak inflation,” and the stock market marched higher. However, the reality on Main Street hasn’t changed much, if at all, as the prices of energy, housing, and essential goods are still sky-high for many Americans.

The inflation problem also makes it harder for Americans to effectively save for retirement or for an emergency. If the value of their currency is diminishing at 8% or 9% per year, their dollars won’t have much value left after a while.

Now, some skeptics will complain that bitcoin is a volatile asset. There’s no denying this, as the bitcoin price sank from around $69,000 to $23,000 during the past year. When this happens, it’s sometimes called a crypto winter. Yet, remember that winter is a season, and all seasons pass. So, you don’t have to lose sleep over bitcoin’s volatility.

If you’re still worried, you can look to history for perspective. Bitcoin has undergone crashes in the past, which were harrowing at the time. From late 2017 to late 2020, bitcoin declined from around $20,000 to $3,200. It recovered eventually, though, and went much higher than $20,000.

There was also the six-month period from April to October of 2021 when bitcoin slumped from $63,000 to $29,000. Again, surviving this was primarily a matter of faith and patience. The same could be said about the current crypto winter.

Even the Federal Reserve Seems to Support Crypto and Bitcoin

To be honest, regulators and central bankers haven’t been quick to catch on to the benefits of cryptocurrency and the blockchain. They’ve been hesitant, skeptical, and sometimes hostile to the crypto movement. You’d think that by 2022, U.S. regulators ought to have approved numerous bitcoin ETFs. However, this just hasn’t happened because governments can be slow to adopt, or even fully understand, new ideas sometimes.

Yet, there may be a turnaround among America’s central bankers as they seemingly take baby steps in adopting and even embracing cryptocurrency. In a statement that would have been unimaginable just a few years ago, the U.S. Federal Reserve actually acknowledged, “The emerging crypto-asset sector presents potential opportunities to banking organizations, their customers, and the overall financial system.”

Along with that, the Federal Reserve stated, “Board-supervised banking organizations should have adequate systems and controls in place to conduct crypto-asset-related activities in a safe and sound manner prior to commencing such activities.” In other words, America’s big banks should be ready to safely adopt cryptocurrency now.

Granted, the Federal Reserve’s press release didn’t specifically mention bitcoin. However, it’s easy to imagine that the central bank had bitcoin in mind since it’s the most popular cryptocurrency by far. It’s also worth noting that the Federal Reserve warned about the risks involved with crypto-related activities. Nevertheless, it looks like the central bank is extending an olive branch to the crypto community, and that’s definitely bullish for bitcoin.

Conclusion: Should You Consider Bitcoin?

If you’re frustrated with high dollar inflation, there’s something you can do about it. You can choose to invest in bitcoin, knowing that there’s a pre-established, limited supply. Besides, if there’s a crypto winter happening, that’s not the time to panic-sell bitcoin. Whether or not regulators learn to love crypto, you can look to history as a guide and know that bitcoin, despite its volatility, has managed to recover time and again. 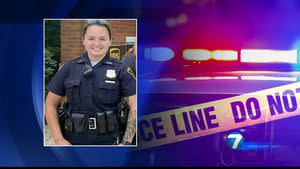 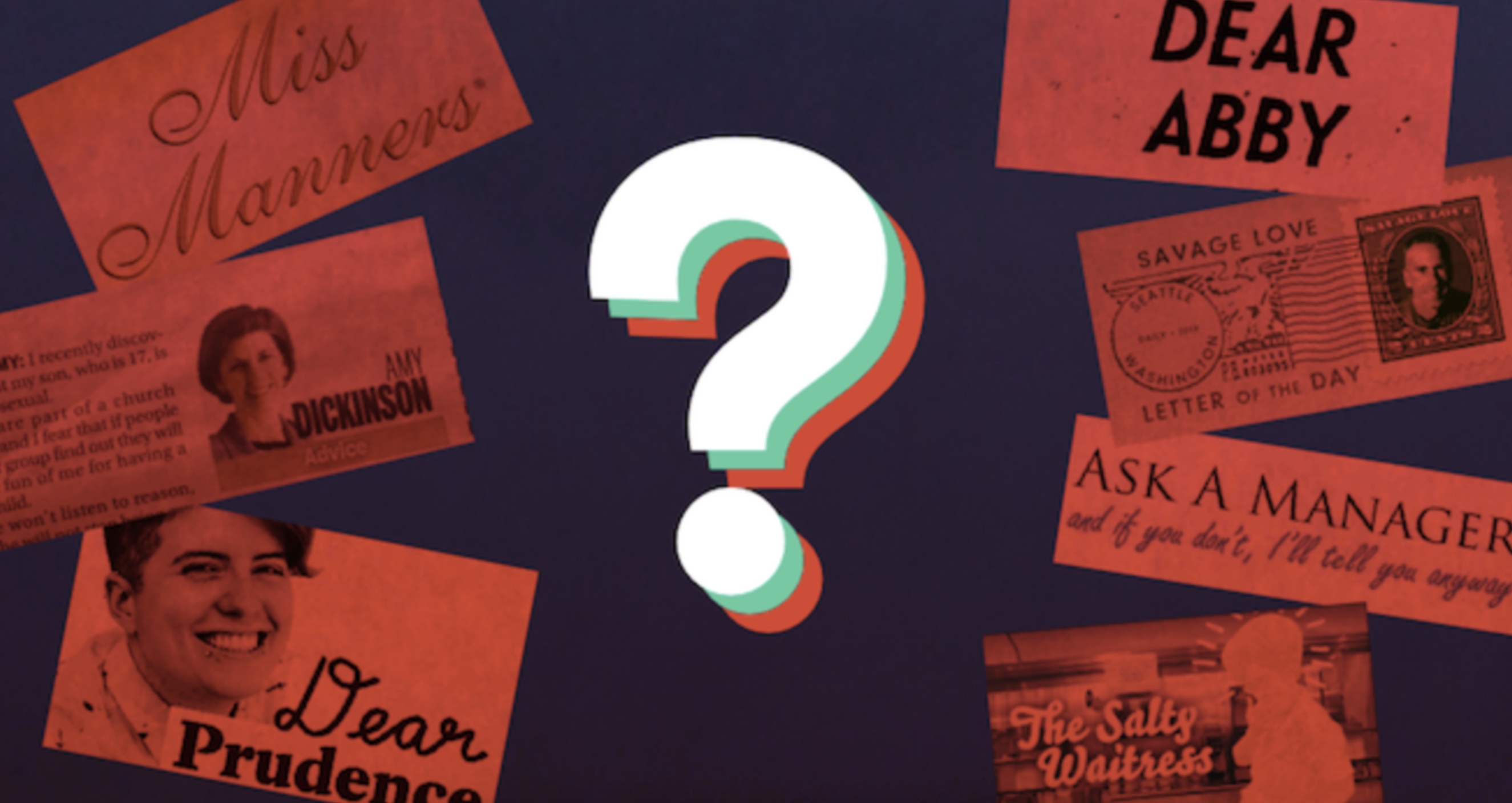