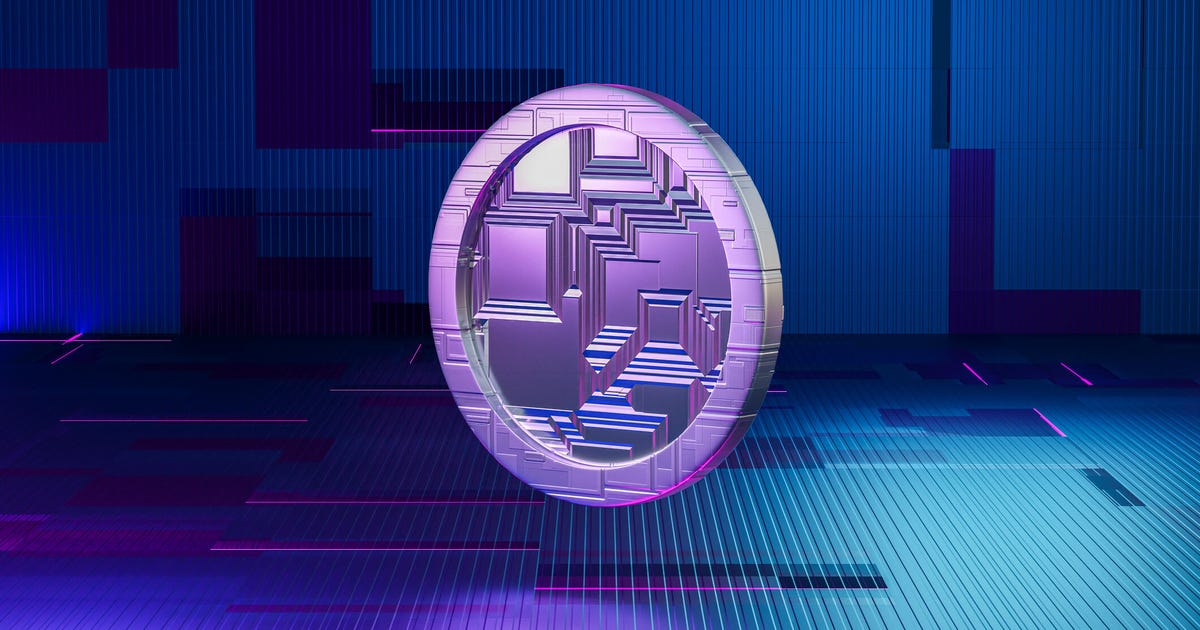 The US Treasury has sanctioned virtual currency mixer Tornado Cash, it said Monday, labelling the service “a threat to US national security.”

Tornado Cash operates on the Ethereum blockchain and obscures the origin, destination and parties of transactions. It has been used to launder more than $7 billion since 2019, according to the Treasury’s Office of Foreign Assets Control (OFAC), adding that $455 million was stolen by the Lazarus Group, North Korea’s state-sponsored hacking organization.

“Tornado Cash has repeatedly failed to impose effective controls designed to stop it from laundering funds for malicious cyber actors on a regular basis and without basic measures to address its risks,” Under Secretary of the Treasury for Terrorism and Financial Intelligence Brian E. Nelson said in a statement.

From Monday, all property and interests in property of Tornado Cash in the US or in the possession of people in the US is blocked and must be reported to OFAC.

Tornado Cash couldn’t immediately be reached for comment, but retweeted a follower who tweeted: “Seems like USDC has indeed blacklisted the Tornado Cash contracts, meaning if you had USDC deposited in Tornado you can not access it anymore even if everything you did was perfectly legit and legal.”