Ultimate Rap League made an explosive return to Houston on Saturday (Jul. 9), making history with the twelfth installment of their marquee Night Of Main Events card.

Fans packed the Bayou Music Centre in Houston to see a card stacked with battle rap legends alongside some of the genre’s rising stars. NOMEXII was trending before the event even began with fans on Twitter debating their predictions for the night. They were also eager to see the return of Harlem’s K-Shine, a long-awaited grudge match, and to see some of the best of the Smack DVD era rappers take on the New Era.

The event began trending No.1 in the U.S. just thirty minutes into the show after host and URL co-founder Smack White announced NOME12 as the official URL hashtag. This marked the first time in history an extreme sporting organization trended on Twitter at No. 1 during the same night with two different hashtags. The event would continue to rank throughout the evening and occupied the top spot an hour later.

“This proves once and for all, that the URL brand is unmatched,” said Smack of the historic flex. “Not just in battle rap but in the extreme sporting space also. We are our own competition.”

Some of Houston’s Hip-Hop elite were also in attendance with stars like Trae the Truth, lil Flip and J Prince Jr in the house.

One of the most anticipated N.O.M.E. 12 clashes was the final of URL’s Ultimate Madness 5 tournament between one of the best pens in battle rap, JC, and the underdog from South Carolina, Swamp. Longtime battle rap enthusiast and former NFL player Gerald McCoy added an extra $20,000 to the prize money making a total of $120,000.

Ultimately, JC would go on to score the victory in a unanimous decision to collect the $120,000 prize as the winner of Ultimate Madness 5.

West Coast legend Dizaster took to Twitter to give JC his flowers following his win. “Congrats to @ThekidJ_c for the well warranted milestone achievement in his career. To me jc has always been a talent Ive shown respect for ,from preserving the fundamentals, pushing the envelope of writing ,2 not conforming/compromising. it’s good to see a mc from our cloth win🏆”

However, Swamp was a worthy finalist, fighting throughout the tournament and on the night.

Meanwhile, rumor has it JC’s next bag will come from the much hyped matchup with Tsu Surf, one JC has wanted for years, or from an epic clash of the pens against the legend from Harlem, Loaded Lux, and end game battle for the elite writers.

The night began with California’s Danny Myers vs. North Carolina’s Nunn Nunn, a fire back and forth that was a rebuttal fest from the renowned freestylers.

Danny bought near unmatched energy to the night as noted by Nunn Nunn. “Bruhh Danny jumped off stage ran through the whole front row then teleported back on stage mid round”

K-Shine made a triumphant return with the culture giving him a clear win over New Jersey’s Real Sikh in the first of the Smack DVD Era vs New Era clashes. He gave a masterful performance all three rounds giving fans the feeling that the old Shine is here to stay.

The second Era vs. Era clash came from Houston’s Hollow Da Don vs. California’s Geechi Gotti and despite the fan vote, it proved to be a highly debatable one. While the Caffeine fan vote gave the win to Hollow, the second of the Smack DVD era rappers to win on the night, others gave it to Gotti.

Goodz vs. Eazy the Block Captain

Then, it was a case of “slick talk” vs. “the talk different” with Bronx’s Goodz da Animal vs. Philadelphia’s Eazy the Block Captain, two rappers from two different genres known for their distinct way of talking to their opponent.

Maryland’s Tay Roc and North Carolina’s T-Top settled a grudge during the main event that was a decade in the making that many fans had going Roc’s way.

The event went down live and for free on Caffeine TV, the Ultimate Rap League’s streaming partner, and the battles will soon be added to the URLtv app.  Meanwhile, check out some of the recaps on Twitter below. 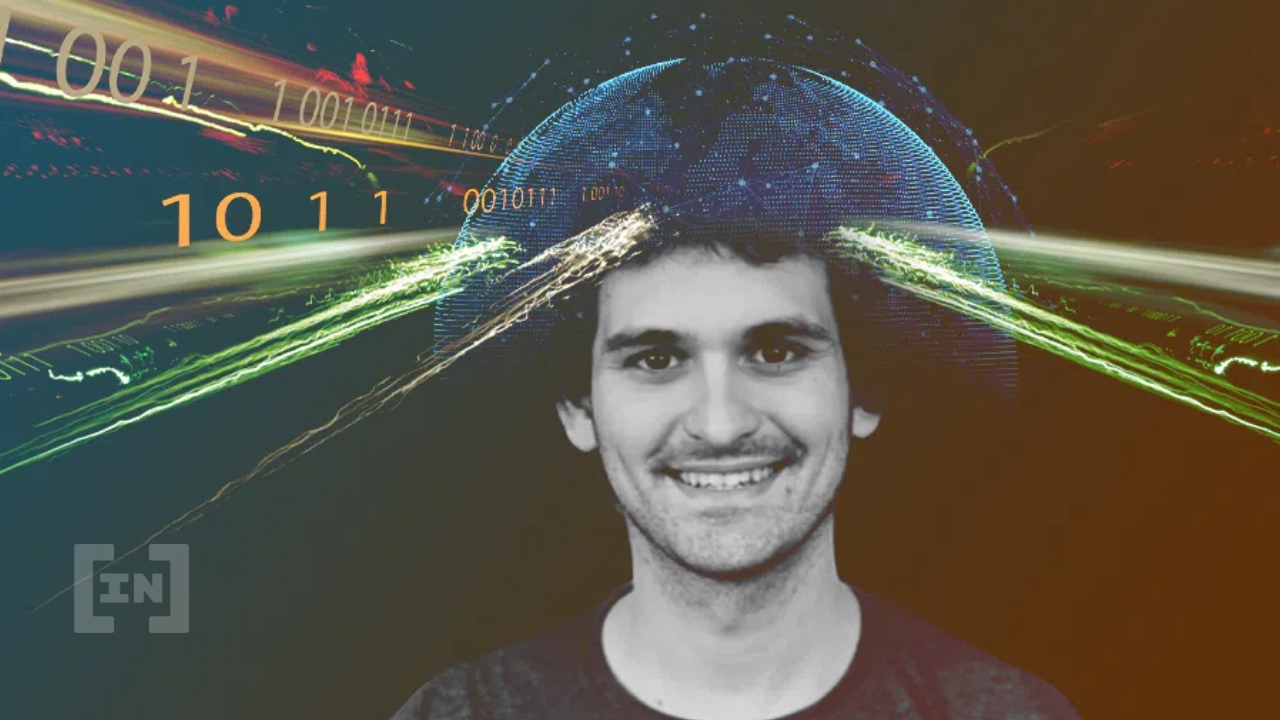