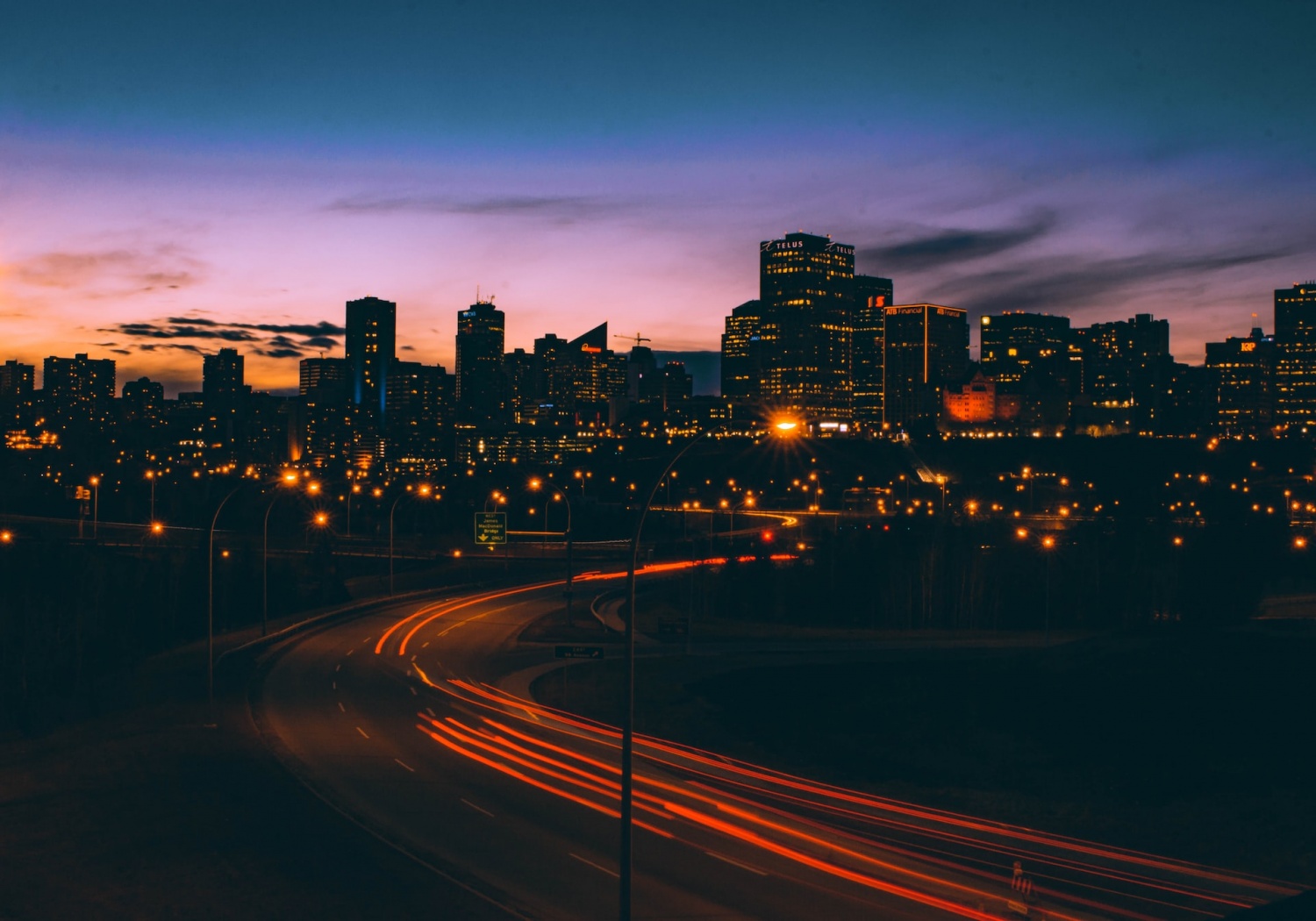 According to the story by Global News, the University of Alberta is now testing a brand new system similar to photo radar. The new system’s purpose is to try to catch drivers that are using their phones.

The system is contained in a large device that looks just like a power generator or light tower that can commonly be seen on a construction site. The system was reportedly turned on just recently and will be tracking data in south Edmond on Argyll Road.

In the next three weeks, the system will reportedly be tracking data in two other locations. An urban traffic safety research chair at the University of Alberta, Karim El-Basyouny, announced that it will be using sensors in order for them to capture high-resolution images even through the windshields.

Artificial Intelligence is Trying to Detect Phones Based on Numerous Datasets

It was noted that artificial intelligence is reportedly trained to detect phone use coming from multiple datasets. This would allow the systems to find different cues that signal that a driver could be distracted.

El-Basyouny announced that what they are trying to do is to see whether there is a better way to understand “how big of an issue it is.” It was also noted that the work is going to help them better understand which specific policies have to be used in the future.

University of Alberta is Trying to Achieve Zero Traffic-Related Problems

The automated technology was created by Acusensus and will be brought to use in Canada by the partnership between the University of Alberta and the Edmonton Police Service. The general manager of Acusensus in North America, Tony Parrino, gave a statement regarding the situation.

As per Parrino, the citizen’s privacy or personal information will not be placed at risk due to the radar-based system. The images will reportedly be reviewed in the final steps through trained humans in order for them to avoid coming up with any false positives.

The University of Alberta announced that the findings of the project will be used in future decisions regarding the use of the technology. The results could also contribute to the “Vision Zero” goal of the city which involves having zero traffic-related problems.

Related Article: Hackers Attack the Second-Largest School District in the US Over the Labor Day Weekend

Written by Urian B.

ⓒ 2022 TECHTIMES.com All rights reserved. Do not reproduce without permission. 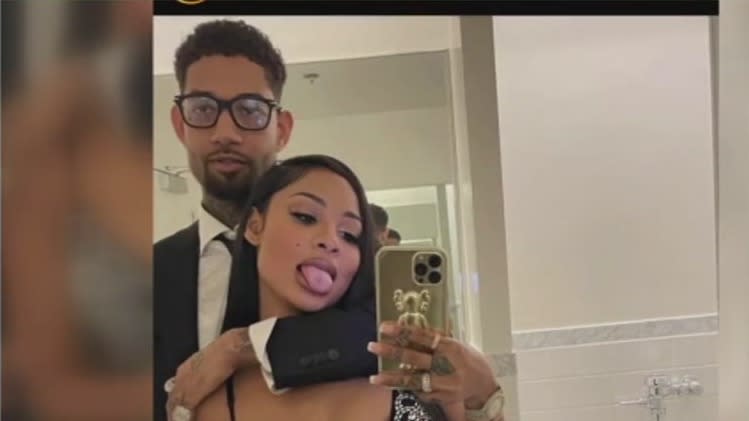 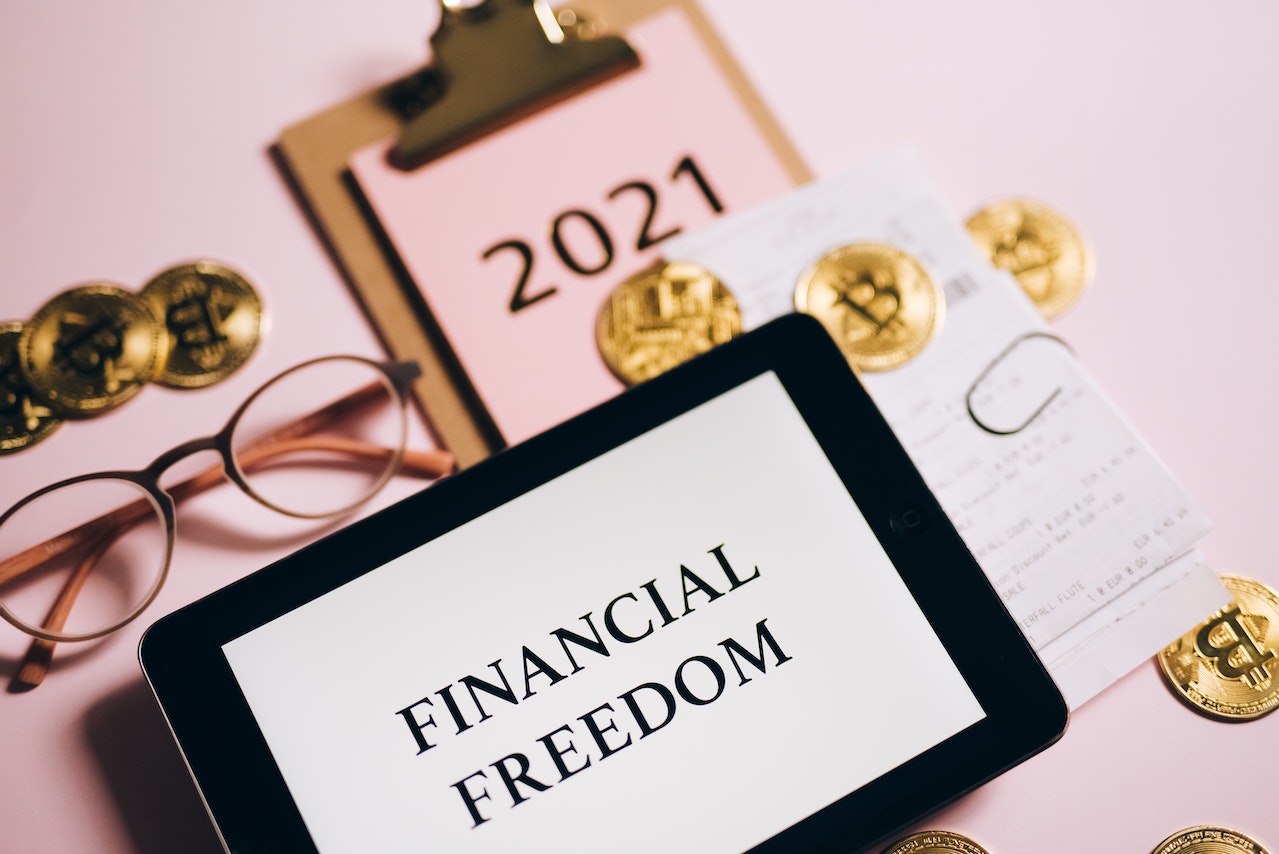