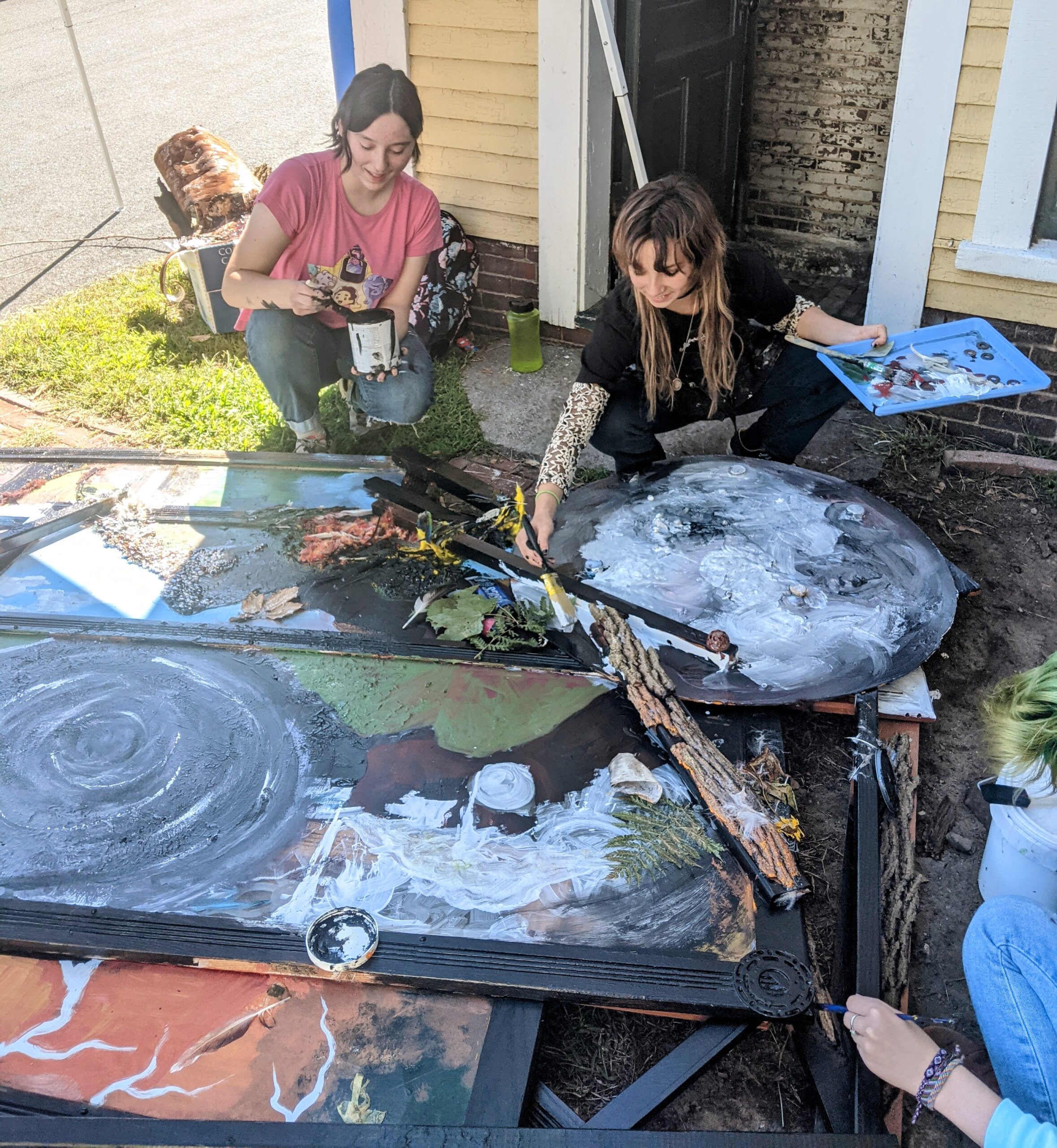 CONCORD, NH – On Sept. 18th, at the Concord Multicultural Festival at Keach Park in Concord, NH, a freestanding mural made from window panes of plexiglass, feathers, painted aspects, tree bark, discarded metal, and more, will be exhibited. The students of KJ COLLAB created the mural to represent their own cultures and diversity. KJ COLLAB is an after-school art program with mentor Yasamin Safarzadeh at Kimball Jenkins School of Art in Concord.

I’m a KJ COLLAB student and attendee of the goings on at Kimball Jenkins, a cultural arts center in Concord. I also worked on this crazy mural we are submitting to the multicultural festival because of the generosity and inclusive programming efforts of Jessica Livingston. Livingston reached out to Kimball Jenkins to ask if they would be interested in participating in the festival and this is what ensued!

We began with a conversation about what is diversity and what are the elements that make up our cultures; our everyday experiences, as well as things that are important to us. We realized that, despite our differences, we all had some connection to nature. This link came in part from simply being human, it makes us automatic participants in the world’s biodiversity. It also stemmed from our personal interests and experiences.

Some students practice Paganism, so nature was important to them spiritually. Others, who did not have any religious ties to nature, grew up with animals and adventures in the forest, thus they still felt a deep connection to the natural world. We started to visualize and discuss how we connected with and saw nature. Circles were one of the first ideas we came up with; they can represent many things, such as a cycle, a life, an egg, and phases of the moon. Culture itself can be compared to a circle, as it often has cycles and traditions that repeat, but also change over time. Similarly, as we returned to our project week after week, even our vision of the project adapted.

Sadie Chapman, a fellow KJ COLLAB student, recalled that some of our original plans morphed into new ones as time went on: “The most difficult part of this project was trying to figure out where the piece was supposed to go next. The meaning, symbolism, and qualities changed throughout our time working with the sculpture, and we believe that helped shape the original windows to an entity.”

We began to see the mural as an entity, an alive thing that we must respond to. Since this canvas was made of abandoned plexiglass window panes and boards, we had to consider that the canvas was extremely industrial and the subjects were deeply natural.

We began to realize that no one, including us, is ever solely connected to nature anymore, despite it being extremely important to us. Sadie recalled that she was able to combine how the mural reflects her spirituality and the modern world: “This mural reflects me by using pagan symbols and imagery to create the main idea of how nature is currently seen: through a screen. We mixed industrial elements such as nuts, bolts, and washers with scenes from nature: rocks, bark, and feathers. This hints at the culture of our society regarding that in this time, nature is being portrayed falsely.” Some people are out in nature, experiencing it physically; others look out a literal window, often connected to modern life much more than to nature. Then some experience it almost entirely through a screen. No matter what we do in nature or how much time we spend with it, we are still linked to it and to the modern, industrial, and technological world.

Throughout the whole project, we faced many challenges, even though we had similar subjects we wanted to integrate. Despite the challenges we faced, Sadie shared: “My favorite part of this project was collaborating with people I wasn’t familiar with in the beginning, but throughout the process became friends working on an ever-changing sculpture. Working with uncomfortable materials and unfamiliar styles brought us together more.”

Indeed, one of the most valuable things we acquired from this experience was learning about how the other students envisioned ideas and how to collaborate creatively together. This mural has created bonds between all of us and I look forward to future projects collaborating with these creative, interesting, determined, and inventive artists.

All of us from KJ COLLAB, as well as our mentor Yasamin Safarzadeh, invite you to the Concord Multicultural Festival at Keach Park in Concord, NH on Sept. 18, to celebrate your own culture, learn about others, enjoy food and drink, and check out the mural. Countless interpretations could be taken from this piece, so we hope you find something within it you can connect to. 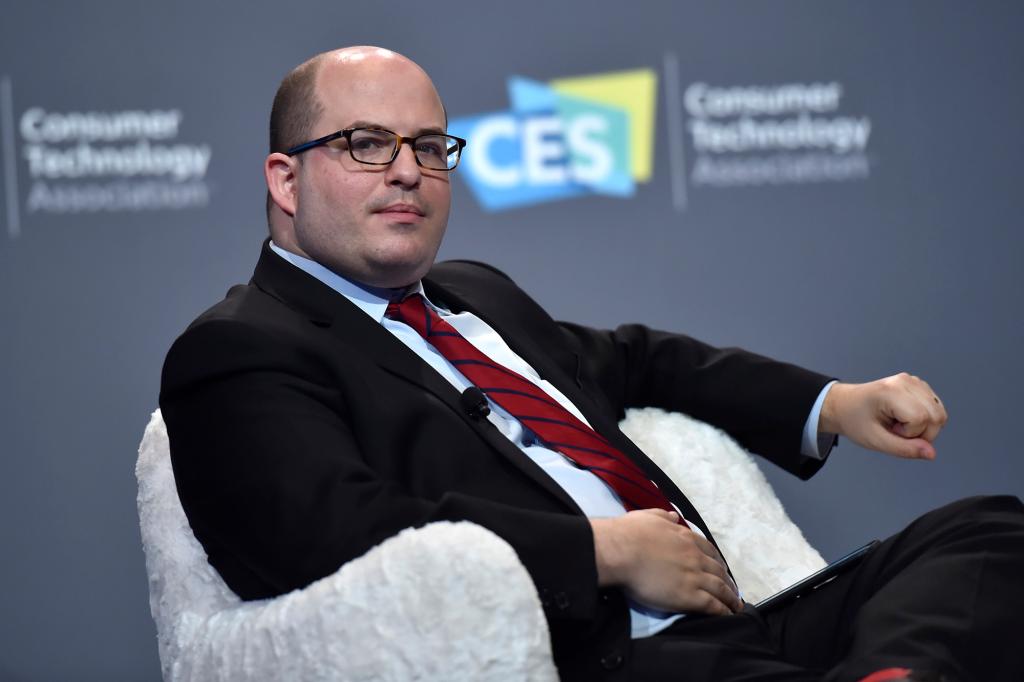