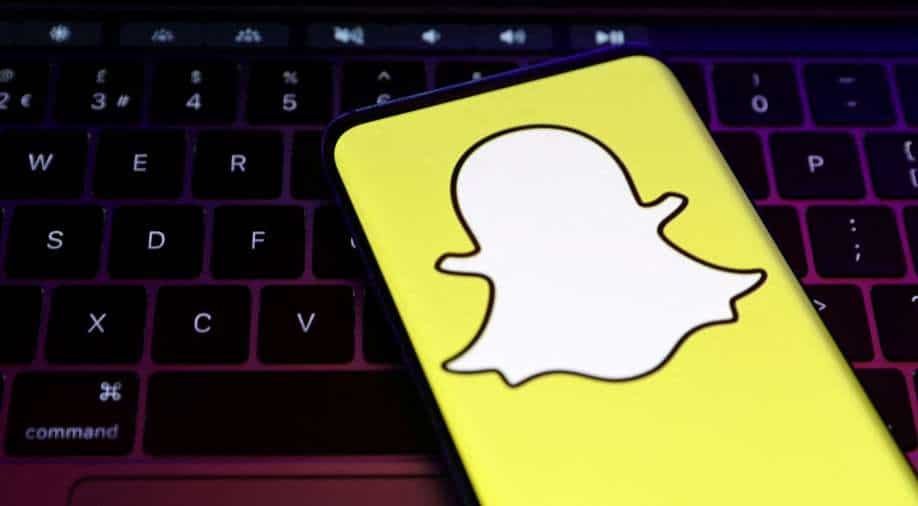 Social media is now taking a toll on even pre-teens, as per a study, that says that many ten-year-olds are possibly missing out on the equivalent of a night’s sleep each week because of spending a lot of time on various platforms. Around 70 per cent of children who took part in the study said that they spend approximately four hours per day. Two hours of the four mostly came just before bedtime.

About 13 per cent of them admitted that they frequently checked their phone “in the middle of the night or after I should be asleep”, The Times UK reported. The majority of their time was spent on TikTok, YouTube and Snapchat.

The study concluded that most of these kids didn’t get good quality sleep overall. Researchers suggest that many could be losing out on eight-nine hours of sleep a week.

Besides, the blue light emitted by mobile phones and other devices is known to affect the body’s circadian rhythm, hindering with our sleep patterns. People who spend time on mobile phones an hour or two before their bedtime find it tougher to fall asleep. The study also found a link between social media and anxiety.

“It is quite terrifying when you think about the level of engagement,” said Dr John Shaw, of De Montfort University, Leicester, who oversaw the work.

Even though the pilot study involved only 60 children, researchers believe it is the first study of its kind to look in depth at how sites such as TikTok and Instagram may be affecting the emotions and sleep of pre-teens.

FOMO, or the fear of missing out, was found to be a major reason behind use of social media among 10-year-olds. All the kids who participated in the study had access to social media.

Primary school children should be getting roughly 9-11 hours sleep each night, Shaw told The Times. Only two of the children in the study received the recommended minimum amount. “The knock-on side effects of [their social media use] is that they’re not getting sufficient sleep,” he said.

He added, “It’s important to establish sleep routines. I get off my phone an hour before bedtime. If I do have to go on it, I’ve got a blue-light filter.”

Shaw asked parents to set an example if they wish their kids to follow suit. “It’s all well and good telling (a child) to be off their phone. But if the parent is saying that while on their phone or on social media, they’re not going to listen to you.”

(With inputs from agencies)