A press release by the United Kingdom said that the two companies, Micasa WW Ltd and Remultex Ltd, failed to disclose details about massive transfers that were unaccounted for, which led to the High Court ordering their liquidation and closure of their accounts for lacking accountability.

The press release said that besides the two companies failing to explain the large payments, they also misused the Bounce Back Loans. The investigators in charge of the inquiry found that the companies had transferred a £50,000 bounce back the loan, and there was no record showing that they were compliant when transferring the funds.

The investigators said that the companies were most likely engaging in a cryptocurrency scam. However, the lack of financial records on the companies made it impossible to verify whether the operated businesses were legitimate.

However, the investigators could identify that Remultex had received a £50,000 Bounce Back Loan. However, there was no evidence that the company was eligible for the loan under the scheme’s rules.

A Judge at the Manchester High Court said that it was in the public’s best interest that the two companies be shut down. The judge said that the companies violated trade policies and were operating despite lacking a commercial “probity,” resulting in illegal money transfers.

The Chief Investigator at the Insolvency Service, David Hope, commented on the move, saying there would be action to recover and realize the company’s assets and make returns to the creditors.

The past year has seen skyrocketing growth in the adoption of cryptocurrencies. However, amid this growth, there has also been a rise in crimes related to the cryptocurrency sector. Law enforcement agencies have been actively involved in taking measures to curb these illicit crimes and ensure that investors in the sector are well-protected.

A Chainalysis report said that in 2020, around $10 billion worth of funds were stolen from the cryptocurrency sector. In 2021, when a sporadic growth in the crypto market was witnessed, the crime levels increased significantly to reach $14 billion. 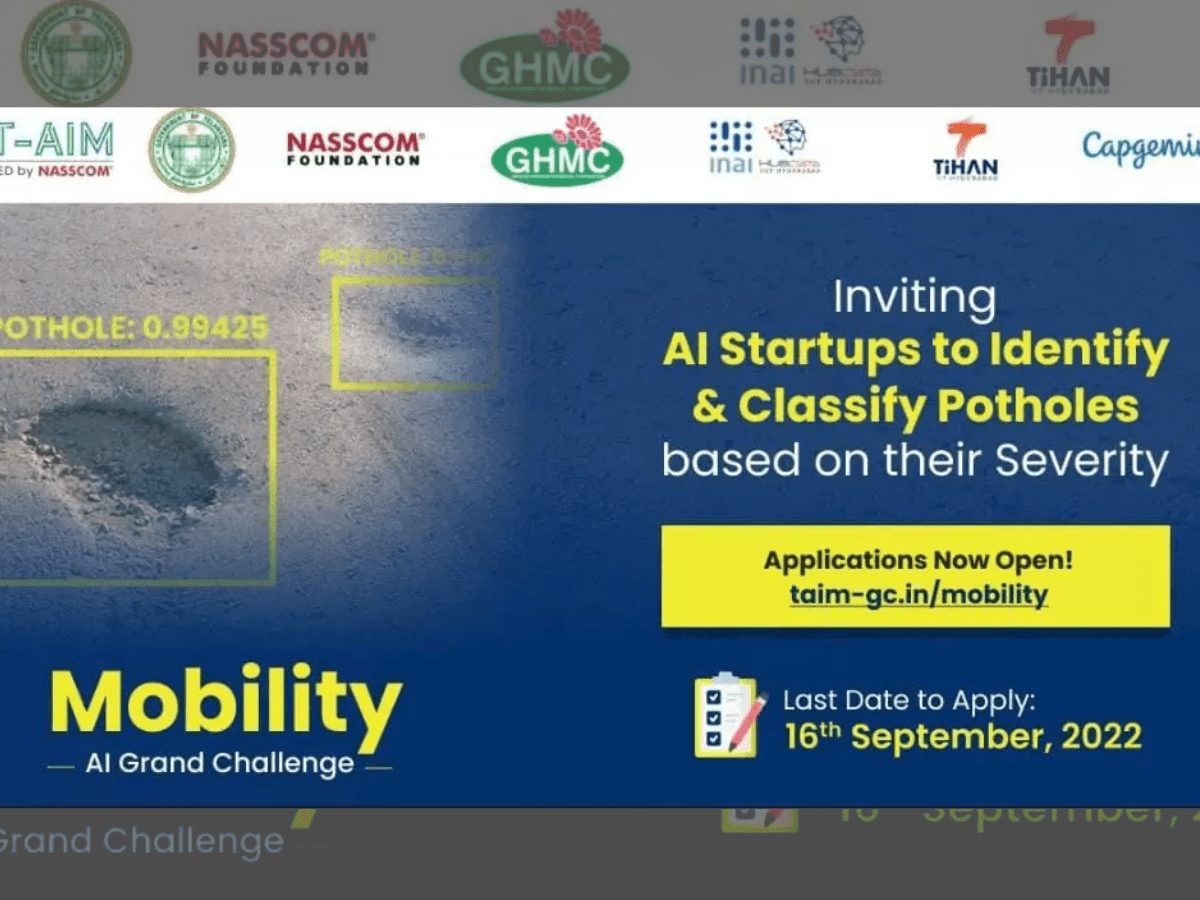