Crypto exchanges must report suspected sanctions breaches to UK authorities under new rules brought in amid concerns that bitcoin and other cryptoassets are being used to dodge restrictions imposed in response to Russia’s invasion of Ukraine.

Official guidance was updated on 30 August to explicitly include “cryptoassets” among those that must be frozen if sanctions are imposed on a person or company. As well as digital currencies, such as bitcoin, ether and tether, cryptoassets could include other notionally valuable digital assets such as non-fungible tokens.

The rules, set by the Treasury’s Office of Financial Sanctions Implementation, will mean crypto exchanges are committing a criminal offence if they fail to report clients designated for sanctions. Under the rules, crypto exchanges must immediately act if they suspect that one of their customers is under sanctions, or if they suspect a breach of sanctions – giving them similar obligations to professionals such as estate agents, accountants, lawyers and jewellers.

Financial sanctions on people and companies linked to the regime of Vladimir Putin have been among the UK’s most prominent responses to the invasion of Ukraine.

Targets for sanctions have included oligarchs and relatives with direct interests in cryptoassets. These have included Vladimir Potanin, the “nickel king” who was previously Russia’s second richest man, who backed Atomyze, a Swiss blockchain business. Said Gutseriev, son of the oligarch Mikhail, owned a stake in a Belarus-based cryptocurrency exchange until August 2021, before he was hit with sanctions on the same day as Potanin in June. The metals billionaire Oleg Deripaska has previously urged Russia’s central bank to allow bitcoin to be used as a means of payment. There is no suggestion that they have used cryptoassets to evade sanctions.

Binance, the world’s largest cryptocurrency exchange by trading volume, in April said it had blocked the accounts of relatives of Russian politicians, including Polina Kovaleva, the stepdaughter of the foreign minister, Sergei Lavrov, and Elizaveta Peskova, the daughter of Putin’s spokesperson, Dmitry Peskov. The exchange had previously dismissed fears of crypto being used for sanctions evasion.

Using cryptocurrencies to evade sanctions and move money around the world was already illegal in the UK under laws that cover all “economic resources”. However, the change underlines authorities’ concern about the relatively new assets, which could be useful for evading sanctions because users do not rely on regulated entities to make transactions.

Anna Bradshaw, a partner at Peters & Peters, a London law firm, said the UK’s move was “in line with the more general expansion of financial services and anti-financial crime regulation to the crypto sector”.

“Crypto and virtual assets are treated no differently to any other type of assets for the purposes of an asset freeze,” she said. “Having said that, reliance on crypto or virtual currencies could potentially make it more difficult to detect that a sanctioned party is involved, or that it relates to sanctioned trade or other sanctioned activity – at least in time for steps to be taken to prevent it.”

Regulators have taken note. In February, representatives from the White House and the US Treasury asked crypto exchanges to stop operating in Russia. In March, UK financial regulators issued a joint statement confirming that cryptoassets fall under sanctions rules. The EU in April also banned large crypto transactions with Russia.

A Treasury spokesperson said: “It is vital to address the risk of cryptoassets being used to breach or circumvent financial sanctions. These new requirements will cover firms that either record holdings of, or enable the transfer of cryptoassets and are therefore most likely to hold relevant information.” 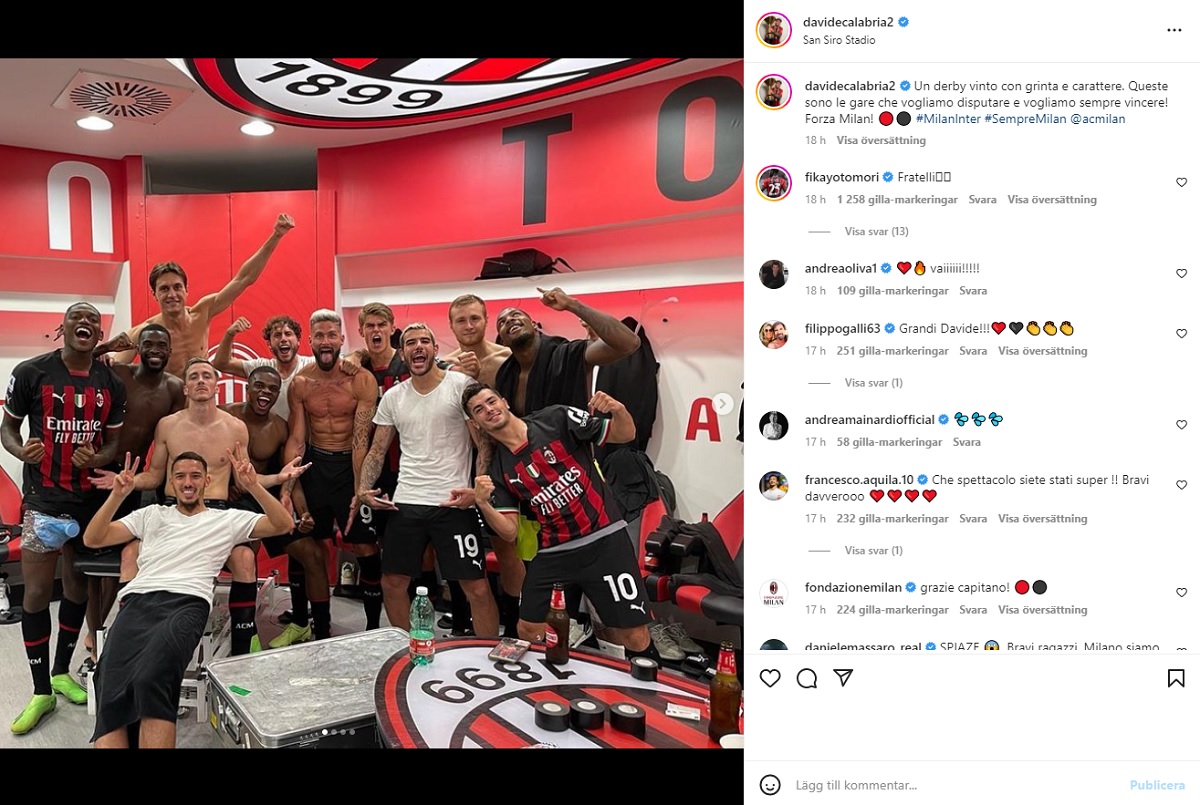 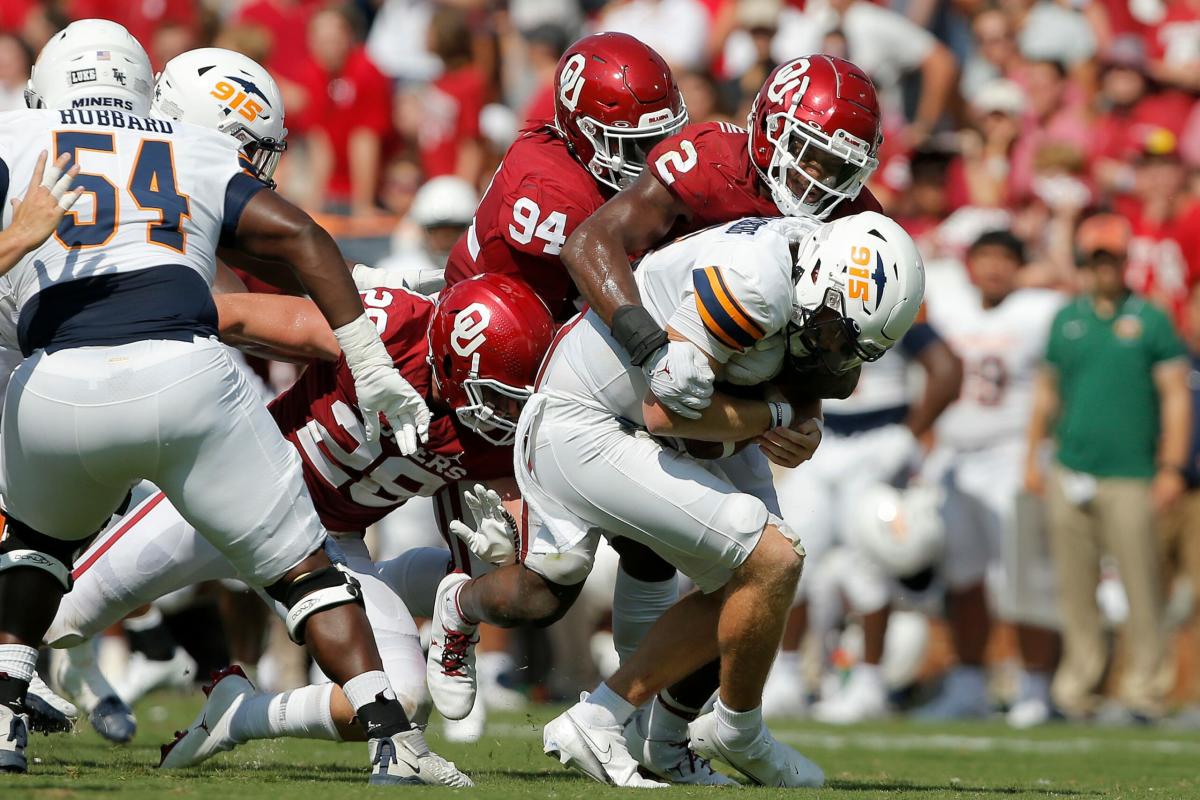