Around two months ago, Elon Musk said he was being told that the number of bots on the social media platform he had taken it into his head to buy was “as unknowable as the human soul”. He is now citing the persistence of this unknowing to retreat from the Twitter takeover. A messy courtroom battle is on the horizon. Wherever this dispute travels from here, it has highlighted how secretive social media companies are about the penetration of inauthentic, fake and malicious accounts. Twitter’s claim that its spam accounts have stayed the same, “well under 5%”, since 2013, defies belief. In fact, research firm BotSentinel has found that Twitter is not even classifying these accounts “realistically”.

The way in which Russian misinformation was weaponised through Facebook, as well as YouTube and Twitter, in the 2016 US presidential election is perhaps the starkest example of the turmoil such accounts can unleash. But like a pandemic, the disease is really everywhere, inciting not just hate but also violent acts in the physical world. India has seen ghastly “WhatsApp lynchings”. A Microsoft survey of 22 countries found Indians (64%) the most likely to encounter fake news online.

Algorithms are designed to dial up the more infectious and corrosive conversations. Human monitors are pitifully scarce. At Facebook, this job is mostly outsourced and at best pays ten times less than the company’s median salary. Twitter doesn’t insist on real names despite the clear science on anonymity creating disassociation and disinhibition. In short, social media companies should be checking falsehoods by civilising algorithms, hiring more human monitors and curbing, perhaps banning, anonymity. Musk may or may not have other reasons to not buy Twitter. But Twitter and all of social media have a definite problem.

This piece appeared as an editorial opinion in the print edition of The Times of India. 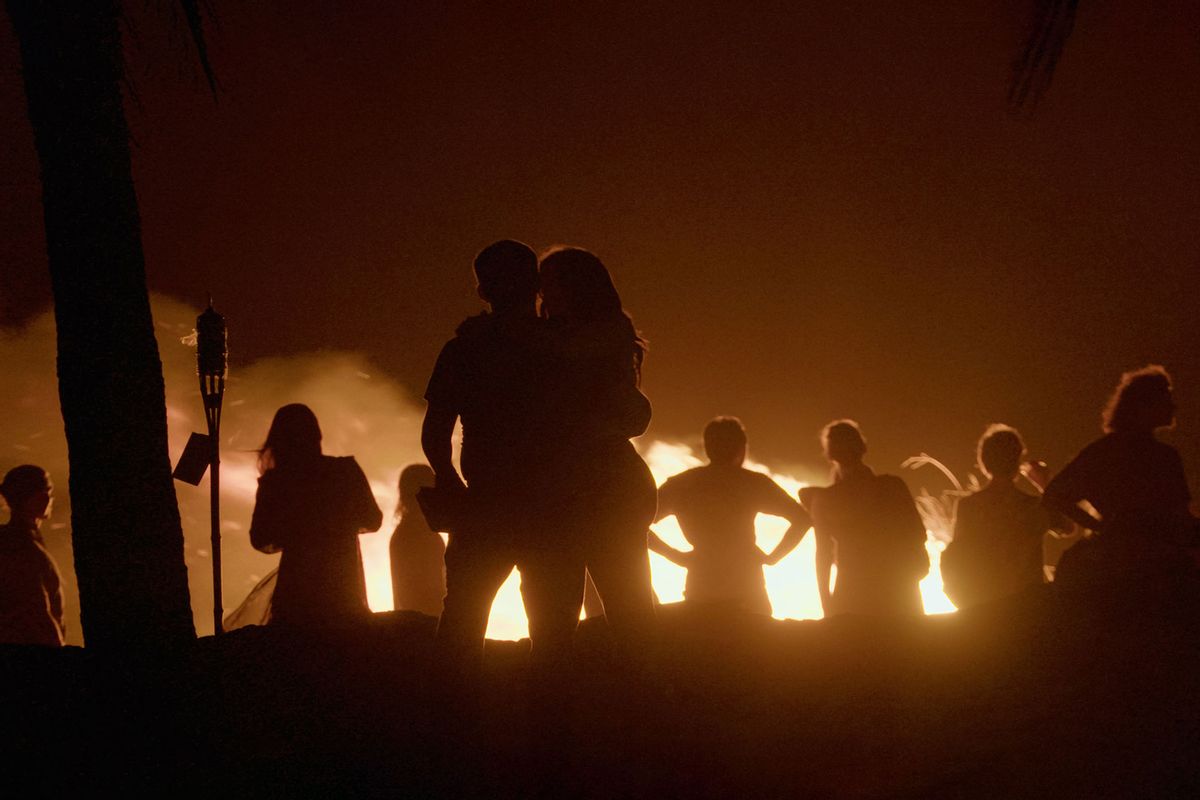