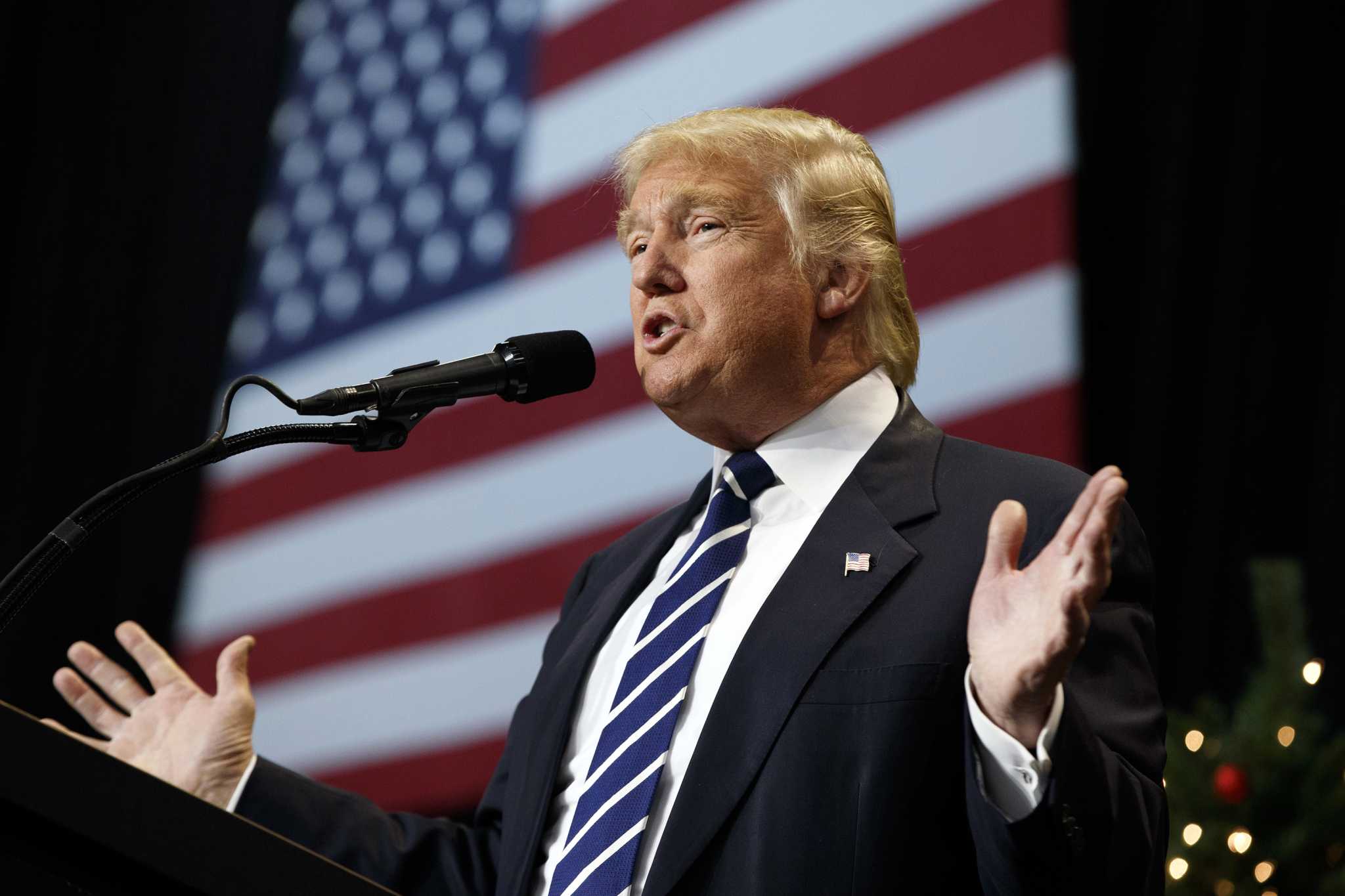 In the Fox report, unnamed sources say Truth Social has made only three of its contractual monthly payments to RightForge — the company that Truth Social pays to keep the platform online — since the two began working together in October of last year, and has not made any new payments since March. The company is threatening to take legal action to recoup the money, the report says.

The notion that Truth Social is apparently failing to make monthly payments to the company that hosts its platform online — a financial agreement similar to making monthly rent payments for an apartment —  “would suggest that Truth Social’s finances are in significant disarray,” Fox reported.

The Fox report said RightForge CEO Martin Avila and a Truth Social spokesperson would not comment on the allegations, but the report said neither person denied them.

Ironically, the news that Truth Social, which is headed by former California Rep. Devin Nunes, may be in dire straits comes just after reports that said tens-of-thousands of new users flocked to the platform following the FBI raid on Trump’s Mar-a-Lago estate in Florida. Those reports can be seen as the only positive attention the platform has received since its inception earlier this year. Its “soft launch” in February was beleaguered by various glitches and long wait lists, and by the end of March, the site was reported to be seeing just 1.9 million visits per week.

The platform made headlines again in May, when it was reported that Trump had been asking his inner circle, “Is Google trying to f—me?” in reference to the Truth Social smartphone app’s absence in the Android store. The Truth Social Android app is now available for pre-order, but if the reports about the company’s missed monthly payments to RightForge are true, it may not be long before Truth Social ends up in the graveyard of failed social media sites.