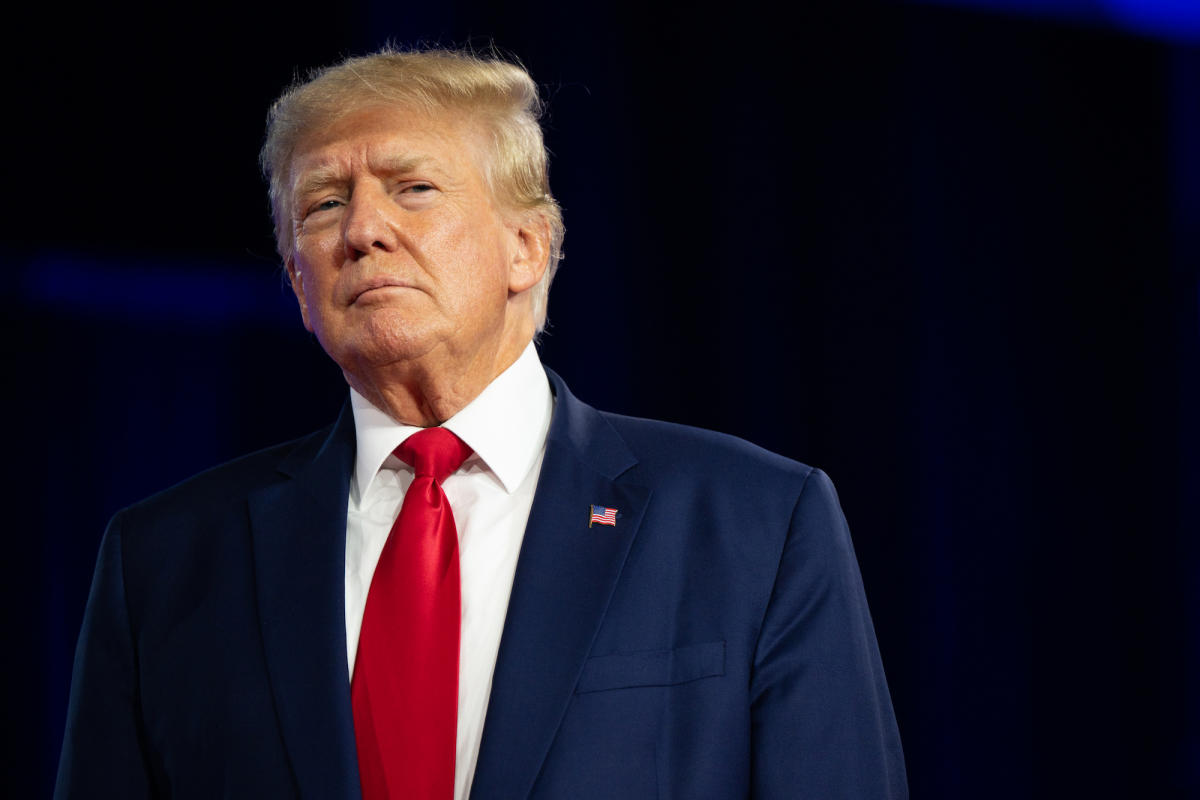 Truth Social, the social media platform former President Trump started after he was booted from Twitter, faces an uphill battle as it reportedly racks up debt while generating little revenue.

The social media platform owes more than $1 million to RightForge, the service that hosts the app on the web, Fox Business reported earlier this week, citing three people with direct knowledge of the matter. According to Fox Business’ sources, Truth Social sent only three payments to RightForge — and hasn’t paid the company at all since March of this year. The sources claim RightForge is considering legal action to recover the $1.6 million it is owed, while sources tell The Washington Post that the two companies have been communicating exclusively through lawyers in recent weeks.

But at the moment, RightForge — which positions itself as supporting free speech and opposing “Big Tech censorship” — is still publicly supporting Trump. “We fully stand behind the president and his endeavors,” RightForge’s chief executive, Martin Avila, told the Post.

Truth Social may be struggling in part because traffic numbers are declining. The Post reported views on the site have declined significantly from when the site launched — down 300,000 views per day from the 1.5 million daily views it saw its first day. In addition to technical failures and a spate of fake accounts, the company has also faced setbacks in acquiring a trademark for “Truth Social.” The U.S. Patent Office noted that two other companies with similar names would lead to a “likelihood of confusion” if Trump were to get the name trademarked, so it declined the application. Trump will likely appeal the decision.

Digital World Acquisition Group, a blank check company (SPAC) attempting to acquire Truth Social, has said in public filings that the social platform has neither a guaranteed source of revenue nor a strong path toward growth. The company additionally said this week that it could face damage if Trump “becomes less popular or there are further controversies that damage his credibility.”

The SPAC is also currently under investigation by the SEC. The commission is looking into whether Digital World and Truth Social entered negotiations ahead of Digital World going public, which would be illegal. Meanwhile Digital World’s stock price has plummeted almost 75 percent since March, and the company reported it has lost $6.5 million since the start of the year.

In other filings, according to the Post, Digital World cast doubt on Truth Social’s potential success, writing that “a number of companies that were associated with [Trump] have filed for bankruptcy” and that “there can be no assurances that [Trump’s media company] will not also become bankrupt.”