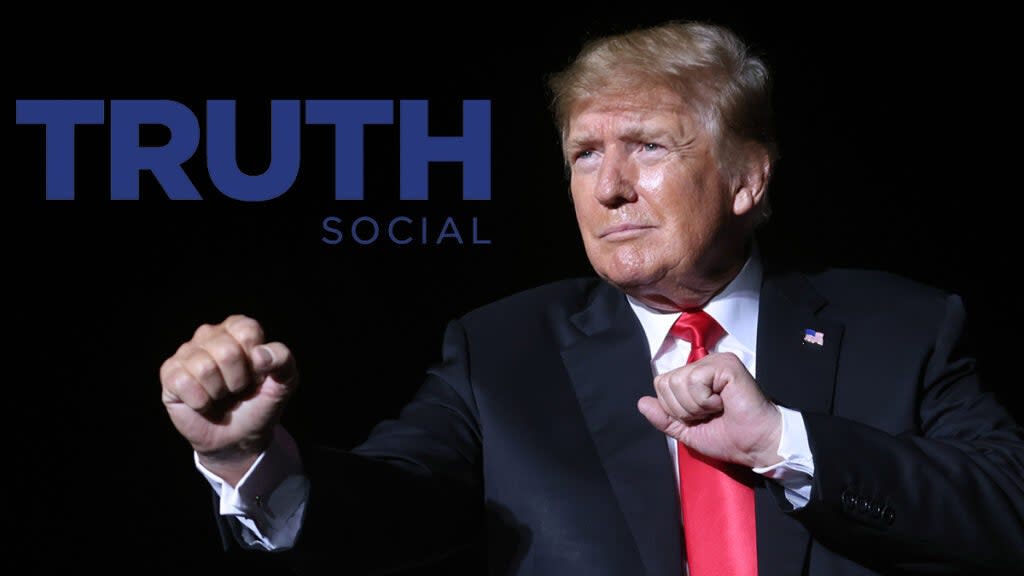 Donald Trump’s Truth Social is in a battle with RightForge over $1.6 million the conservative internet-hosting vendor says it’s owed, according to a Fox Business report Thursday.

Three sources told Fox Business that Truth Social stopped making payments in March, just a month after launching in February. According to these sources, RightForge is threatening legal action over the money owed for setting up Truth Social’s infrastructure.

Trump founded the alternative social media platform after being banned from Twitter in January 2021. He was permanently kicked off after his tweets were deemed “likely to inspire others to replicate the violent acts that took place on January 6, 2021.”

Truth Social is part of Trump Media and Technology Group. According to Fox Business, Trump has a controlling interest in Truth Social, though his monetary investment is estimated to be low or non-existent and he is not in control of day-to-day operations.

RightForge CEO Martin Avila did not comment on the monetary dispute, but told Fox Business he still “believes in the mission of President Trump’s free speech platform” and “wish[es] to continue supporting the president in his media endeavors.”

Digital World determined in a May filing that Truth Social “may never generate any operating revenues or ever achieve profitable operations. If TMTG is unsuccessful in addressing these risks, its business will most likely fail.”

Trump is currently the subject of a Department Justice probe about the boxes of classified White House documents found at Mar-a-Lago during an FBI raid, the ongoing Jan 6. Committee hearings investigation about his role in the Capitol riot, and a New York state civil probe into the finances of the Trump Organization.

Reps from Trump Media and Technology Group and RightForge did not immediately respond to TheWrap’s request for comment.

Also Read:
Michael Cohen Says Trump Will Use Top Secret Documents as ‘Get Out of Jail Free Card’ to ‘Extort America’ (Video)