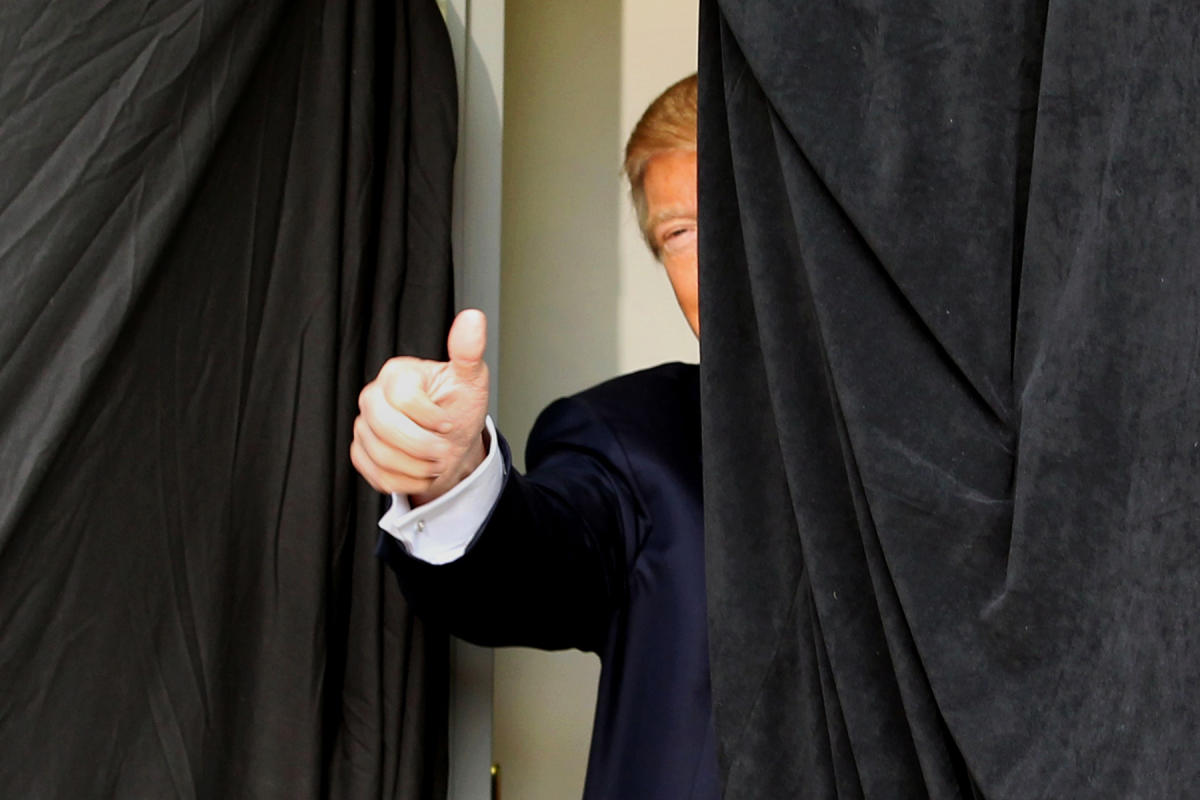 If you ask Donald Trump, Truth Social is doing great. If you ask Truth Social, well… it appears they’d prefer you not ask at all.

Trump’s fledging social media platform recently made a tweak that makes it more difficult to track an important measure of the site’s growth. Like Facebook, Twitter, and other platforms, Truth Social used to allow users to endlessly scroll through an account’s followers and the accounts who amplified or engaged with its posts. That data is helpful in assessing the site’s overall health and legitimate growth rate.

But now, Truth Social is guarding access to that information more closely. Rather than allowing users to see all of an account’s followers, users are capped looking at 40 of them. Truth Social is even more stingy with “reTruths” — its equivalent of retweets — allowing a user to only see 15 of the accounts that have boosted a post.

Without being able to look at full follower lists or “reTruthers,” it’s difficult to separate real growth of real users from growth that’s getting juiced artificially. For example, Trump’s recent post accusing the FBI of “planting evidence” during its search of Mar-a-Lago boasts over 16,000 “reTruths” from his list of more than 4 million followers. But researchers looking to see how many of those reTruths come from, say, spammy bitcoin accounts or obvious bots are limited to viewing 15 “retTruthers” or 40 followers at a time.

The change was subtle, but that didn’t stop eagle-eyed industry experts from spotting it. “Truth [Social] recently started restricting site functionality,” David Thiel, chief technical officer at the Stanford University Internet Observatory, tells Rolling Stone. “For example, if a post supposedly has thousands of likes or ‘reTruths’, or if a user has thousands of followers, it will only actually let you see a few dozen of them, making it impossible to tell if any of their engagement numbers are real. This may be an attempt to obscure slowing growth.”

The anti-transparency effort is only the latest sign of trouble for Trump’s answer to Twitter. The social media platform has already warned investors that it may not be profitable, stiffed one of its major vendors, and pleaded with Google to approve a long overdue Android app.

The issue of potentially obscuring actual growth data, however, has bedeviled other social media giants far more successful than Trump’s vanity project — most notably in the ongoing saga of terminally online billionaire Elon Musk and his legal dispute with Twitter. This year, Musk has tried to get out of his $44 billion purchase of the social media company by claiming that Twitter has lied about the percentage of fake users on the platform. In its SEC filings, Twitter has said that it believes no more than five percent of its daily active users are made of “false or spam accounts.” TMTG, Truth Social’s parent company, has offered no such estimate of the percentage of bogus accounts in its SEC filings.

Trump was banned from Twitter early last year due to his role in instigating the deadly Jan. 6 Capitol riot, and has publicly insisted that he now prefers using his own MAGA emulation of the platform. The twice-impeached former president also boasts that Truth Social is a runaway success and in fine shape — even though he’s repeatedly complained in private about its glaring shortcomings. In fact, Trump grew so frustrated by the spring of this year that he summoned his eldest son, Donald Trump Jr., to take the lead on a “rescue mission” in an attempt to salvage Truth Social.

Nowadays, as Trump continues to project his supposed confidence in his app, the ex-president and wannabe social media mogul has been sure to remind some of those close to him that any current or future fumbles surely are not his fault. According to a person familiar with the matter, Trump has insisted to allies this summer that by (finally) posting prolifically on the website, he’s doing his part by bringing that “amazing value” to the company.

“His attitude is if others aren’t getting the job done, then those bucks stop with them,” the sources says, and “definitely not him.” 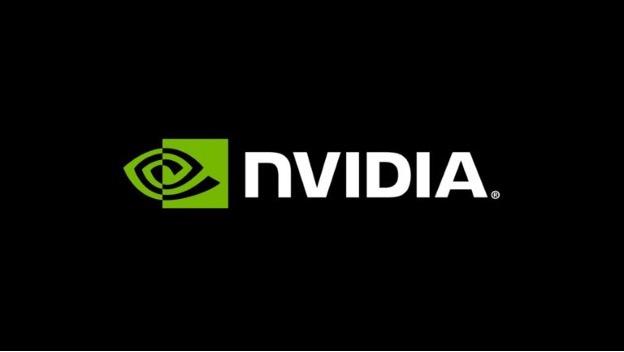