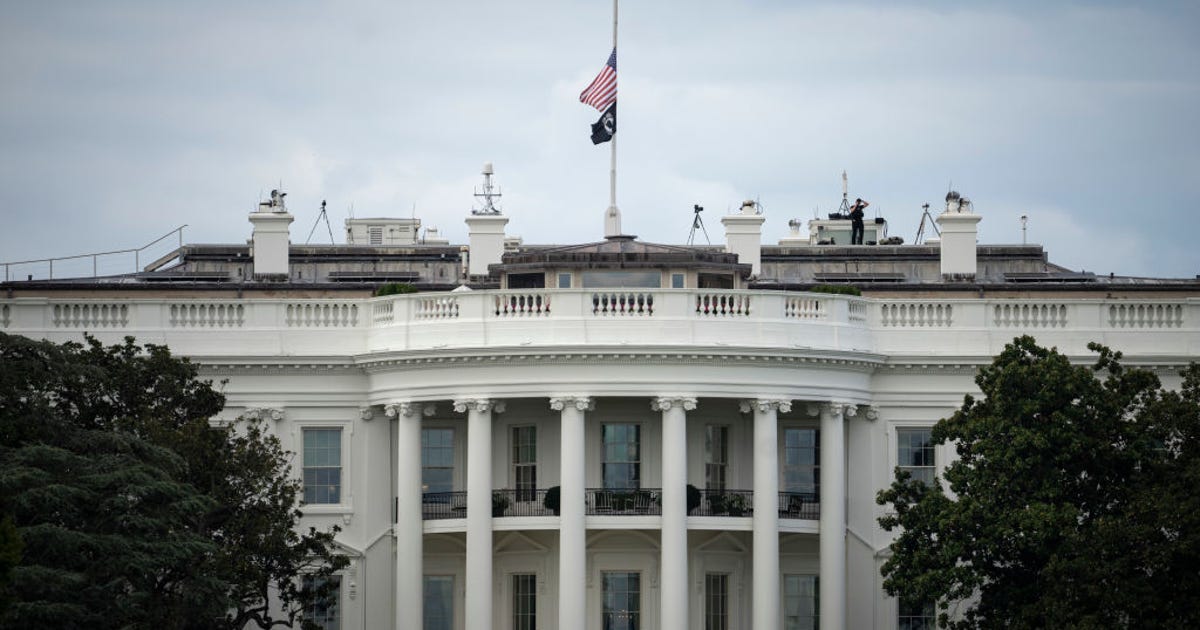 The Treasury Department will warn the White House that cryptocurrencies could pose major financial dangers to consumers and the US economy if the government doesn’t put in place significant new regulations, according to a report in The Washington Post.

The reports will point to the fraud risks cryptocurrencies pose for investors, the two anonymous sources said. And the reports conclude that while cryptocurrencies don’t yet pose a risk to the stability of the overall financial system, that could change quickly.

A Treasury spokesman declined to comment to CNET on the Post’s report.

Earlier this year, President Biden signed an executive order calling on government agencies to look at the risks and benefits of digital assets, including cryptocurrencies and to explore the possibility of creating a US central bank digital currency, a type of government-controlled cryptocurrency.

The order directed agencies across the government to provide policy recommendations on risks to consumers, investors and financial markets dealing with cryptocurrency, as well as opportunities for equitable access to financial services. It served as a starting point for federal agencies looking to create new rules and could pave the way for future laws regulating crypto. 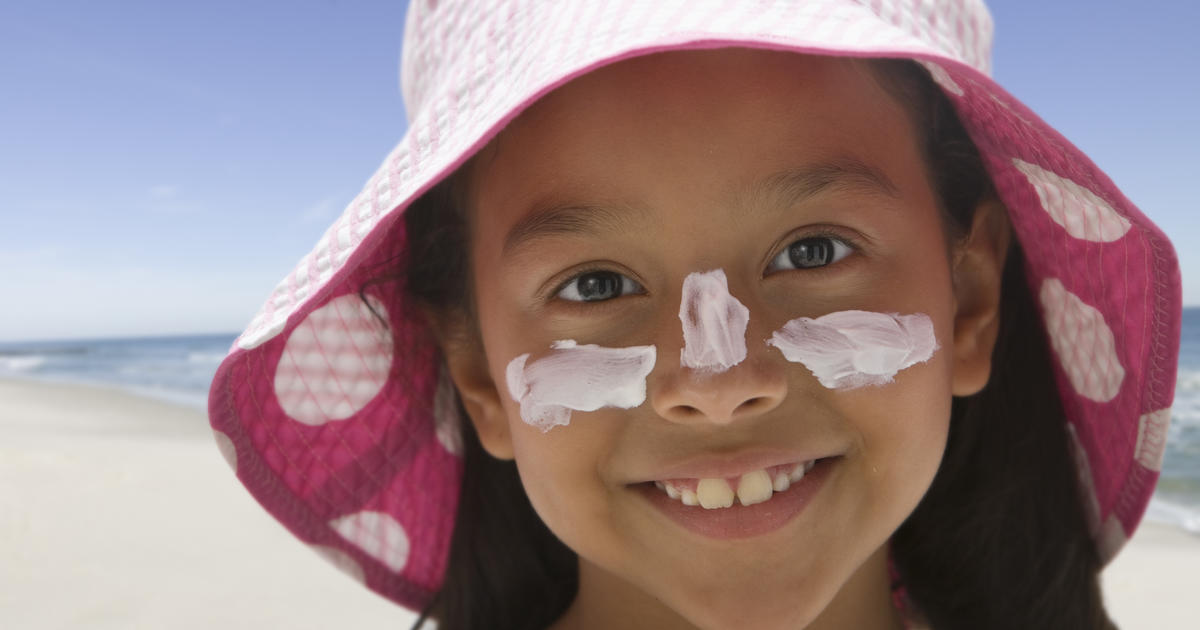 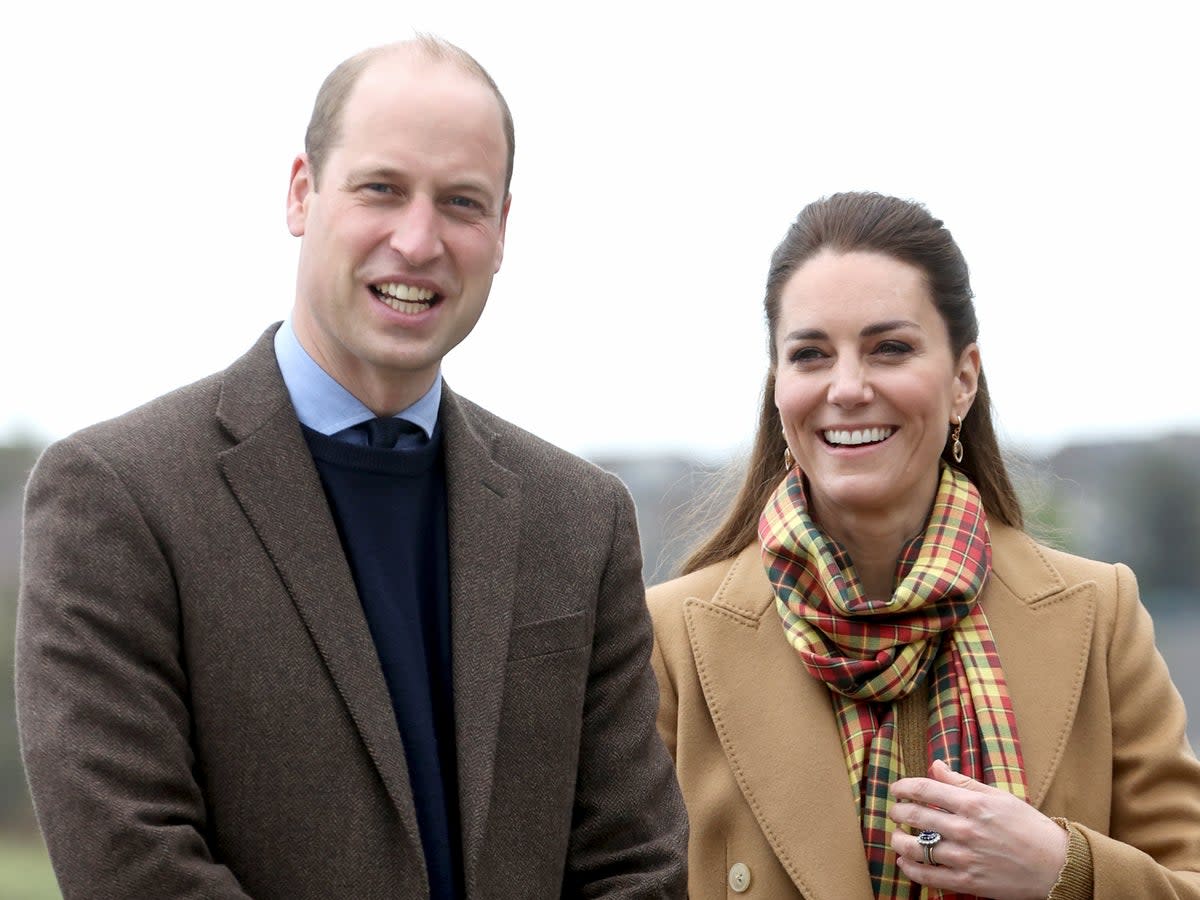