By Aidan Wondracz and Charlotte Karp For Daily Mail Australia

An Only Fans star has revealed she endures constant catcalling and sexual advances from men while also working as a traffic controller.

The woman, who goes by the name of Unity Adams, claims to be at the centre of the unwanted attention at her side job on a daily basis.

She took to TikTok to vent her frustration and document her experiences in a tongue-in-cheek dance video.

‘What it’s like working as a traffic controller,’ she wrote. ‘Female edition.’ 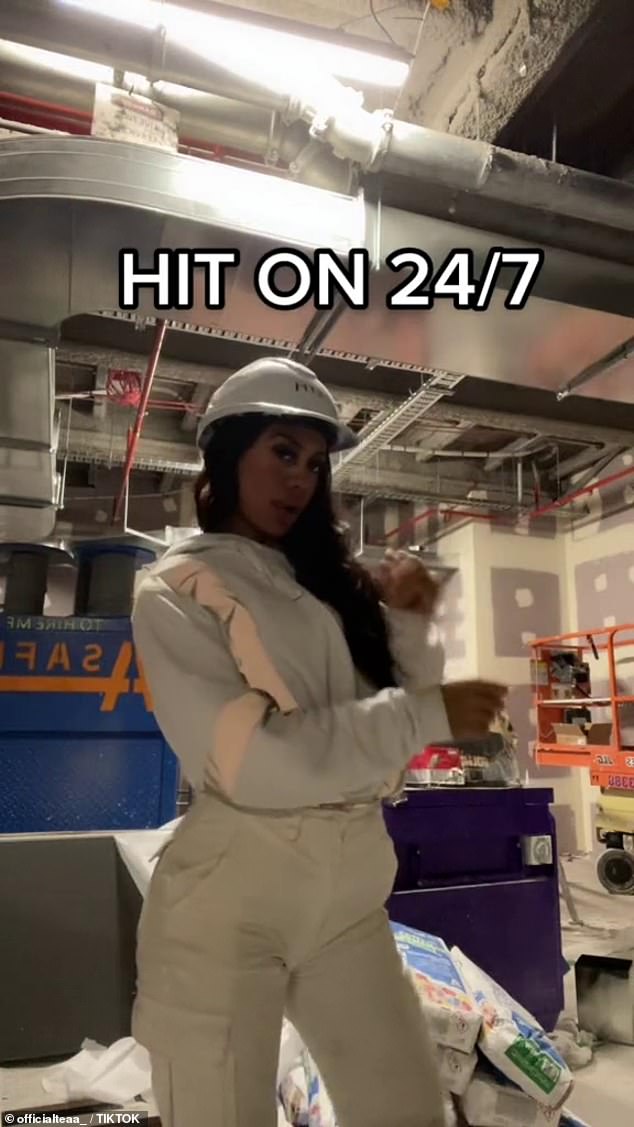 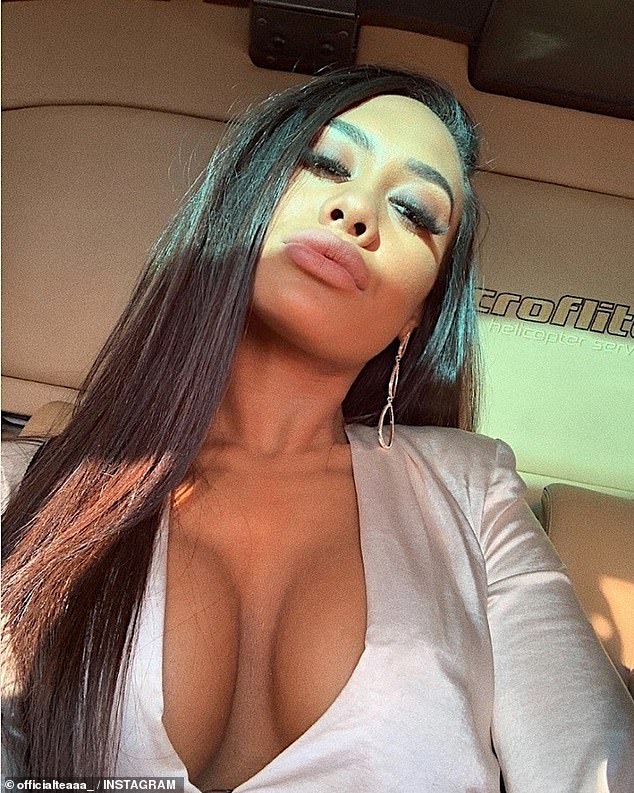 The woman, who goes by the name of Unity Adams, claims to be at the centre of the unwanted attention at her side job on a daily basis

She is seen in the video wearing her work gear, dressed in a hard hat and reflective white jacket.

She dances along to the music playing over the video and visibly rolls her eyes as she lifts off her experiences.

‘Getting catcalled every twenty minutes,’ she wrote.

‘Angry men yelling at you to get off the road. Having to listen to other tradies constantly talking about women. Hit on 24/7.’

Social media users have been to air their disgust at her treatment in the workforce.

‘A female should have the right to work in a male dominated industry without having to face all these issues,’ one person commented.

Another person commented: ‘Amen to that sissy. It happens to me all the time.’

The footage adds to a series of videos that have been uploaded to social media by traffic controller women who offer a glimpse into their workplace.

One worker sparked outrage online after she revealed she made as much as $148 in as little as 15 minutes of work.

Chloe Taouk uploaded a video to Tik Tok outlining how much money she earns per shift controlling traffic around construction sites in Sydney. 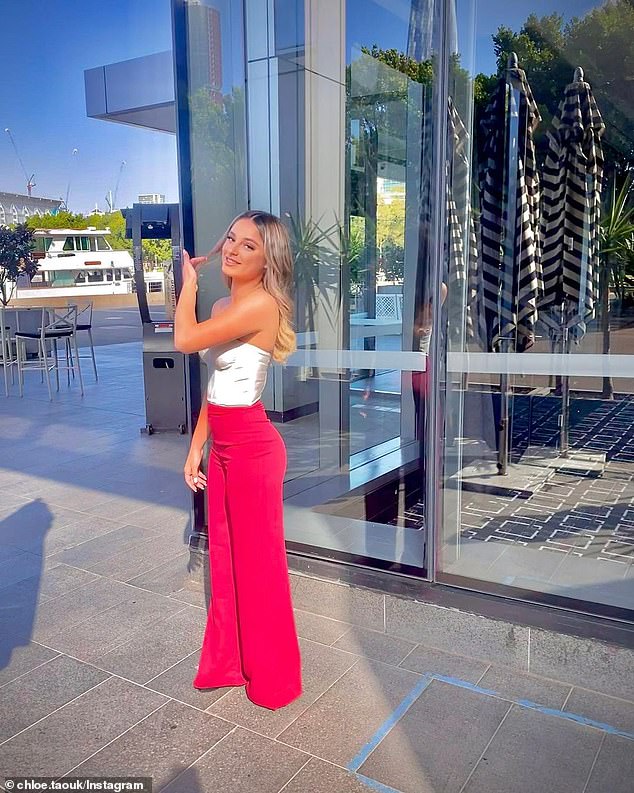 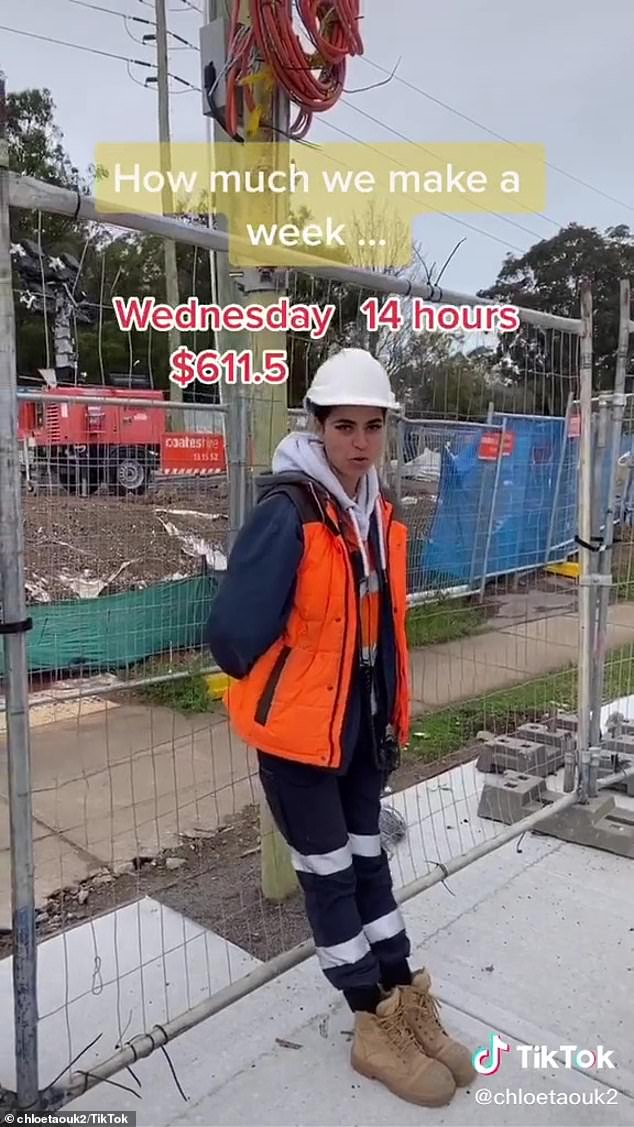 It featured clips of the young woman and her colleagues standing at building sites wearing high-vis gear and hard hats, while text captions detailed the hours she worked versus the amount she was paid.

The most she earned was $727 for 12.5 hours of work on a Sunday, which meant she was paid double time.

Traffic controllers in Sydney can earn up to $130,000 per year because the job is considered dangerous.

Ms Taouk cheekily captioned the video ‘we need a pay rise’ and set the clips to the song Beggin by Maneskin – but not everyone appreciated her sense of humour.

‘Harden up and stop the bulls**t about your wages,’ one angry user wrote.

‘You telling me she earns more than I do in 15 minutes when I worked for eight hours?’ a shocked viewer asked.