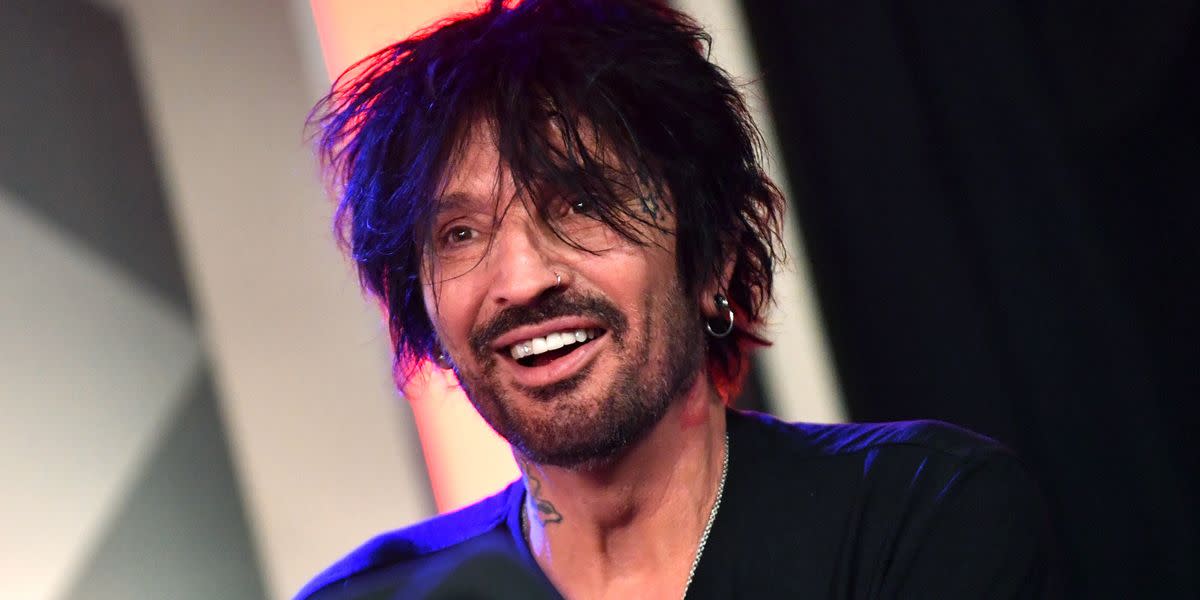 The photo showed Lee entirely naked from above and letting it all hang out.

The picture was reportedly up for hours on Instagram before eventually disappearing from the social media site. The picture also appeared on the musician’s Facebook page.

“Ooooopppsss,” Lee wrote alongside the photo.

The snap showing off Lee’s birthday suit still appears on his Twitter account, as of Friday morning.

The hourslong wait for the naked pic to disappear from the site sparked a debate over whether the platform has “double standards” when it comes to censorship, Newsweek reported.

Instagram’s community guidelines bar nudity on its platform “for a variety of reasons,” according to its website.

The policy includes a ban on “genitals” and “some photos of female nipples,” a topic that sparked online conversation via the #FreeTheNipple social movement.

Social media users immediately weighed in on the amount of time Lee’s penis picture appeared on Instagram versus pictures of nipples.

One user, Junkee reporter Lavender Baj, tweeted that she’s on her “last Instagram strike” due to making “one too many” jokes about nudes whereas Lee can freely post his body online.

“Good morning to my publicity team,” Sprouse wrote alongside the naked pic.

Some users felt the Sprouse photo showed how women such as Britney Spears, who has an affinity for posting nude photos on her Instagram, don’t get the same appreciation.

While Sprouse got praise for his pic, users have claimed Spears needs “therapy” and “help” for showing skin, according to the news site.

This article originally appeared on HuffPost and has been updated.