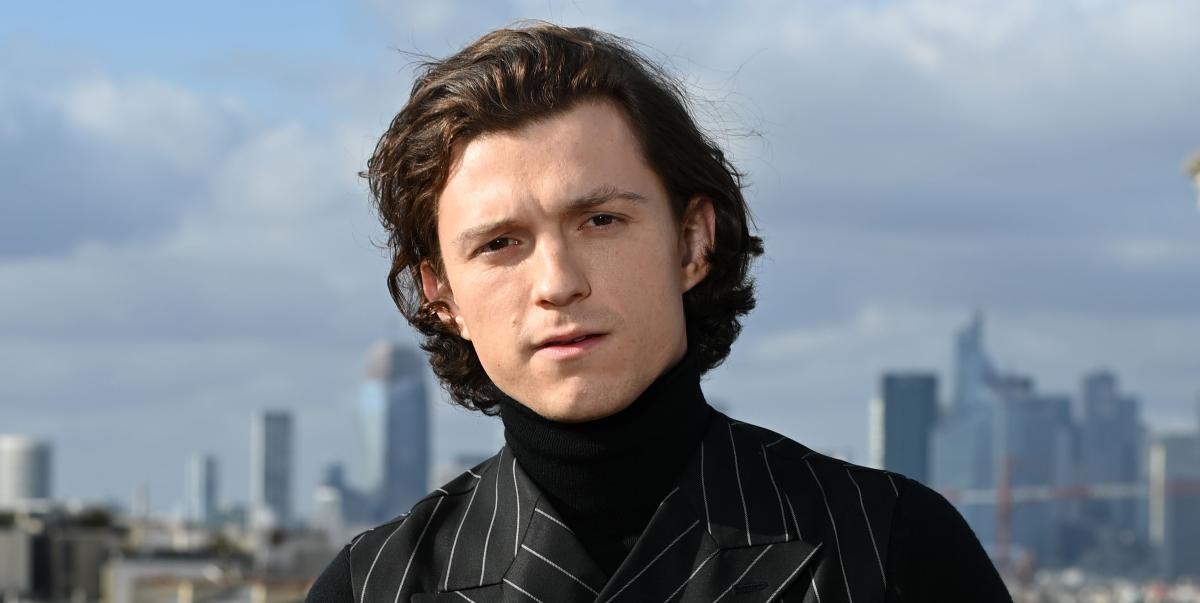 If you’re wondering why you haven’t seen much of Tom Holland while scrolling through your Instagram and Twitter feeds lately, it’s because the actor has taken a break from social media to prioritize his mental health. Tom simultaneously said “hello” and “goodbye” in a video he posted on Instagram, where he explained his decision and how social media has given him an “overstimulating” feeling lately.

“I get caught up and I spiral when I read things about me online,” Tom said in the nearly three-minute video. “Ultimately it’s very detrimental for my mental state.”

The Spider-Man star revealed that he’s deleted apps like Instagram and Twitter for his peace of mind. He went on to give a shoutout to stem4, a mental health-focused organization that his own charity, Brothers Trust, has supported because according to Tom, there continues to be an “awful stigma surrounding mental health.”

“Asking for help and seeking help isn’t something we should be ashamed of, but it is something that is much easier said than done,” he said in the clip before sharing which mental health apps he personally uses during his social media break instead of scrolling on several feeds.

The apps are Calm Harm, Clear Fear, Move Mood, and Combined Minds, which are all available on the Google Play store for Android users and App Store for Apple users through stem4.

“Please take the time to watch my video, and should you feel inclined to share it with anyone who it may resonate with – it would be greatly appreciated,” Tom wrote in the caption to his post. “Love to you all, and let’s get talking about mental health ❤️.”

Between finding the right therapist or winding down with mobile apps like Tom has been doing, check out our list of mental health resources for more information.