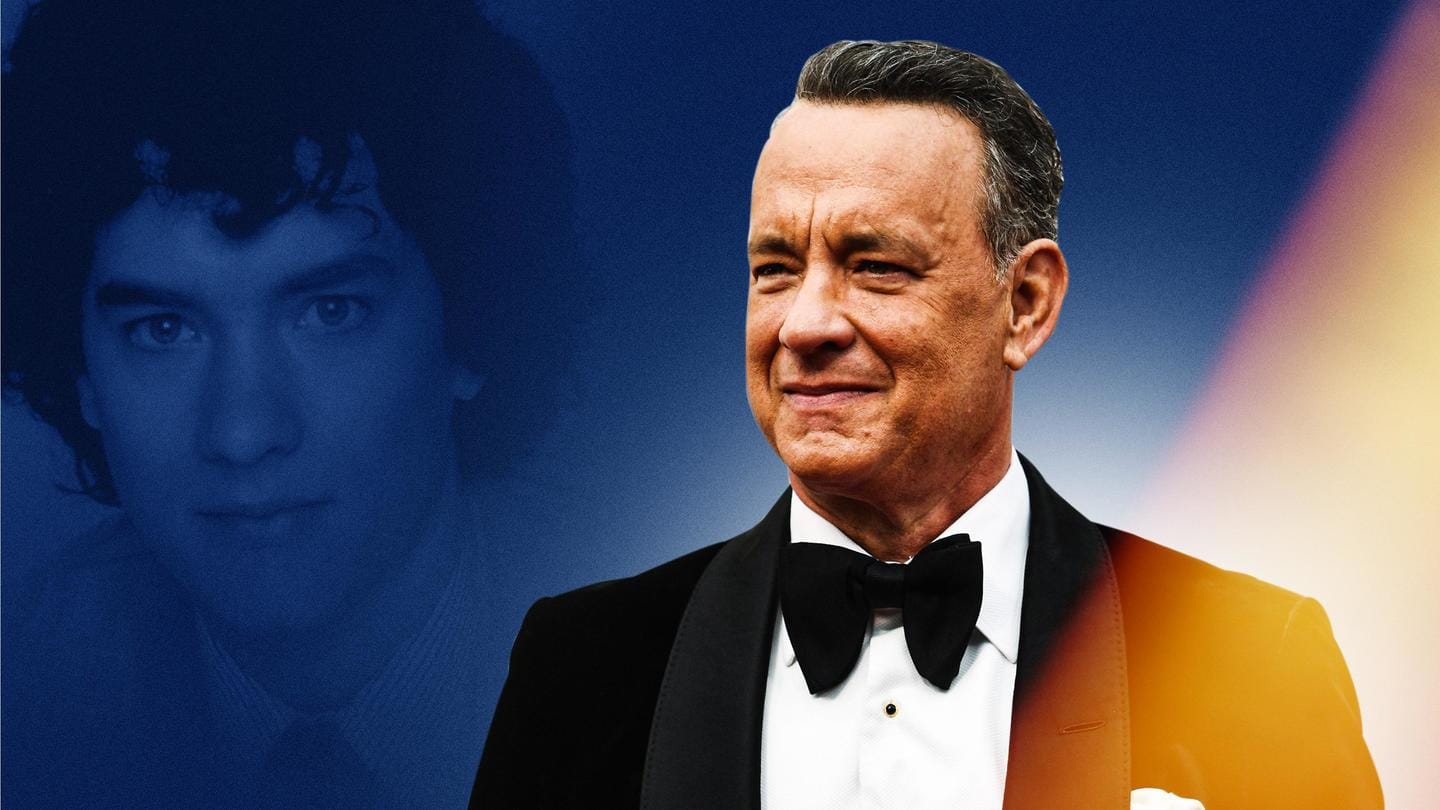 He is known as much for his social media posts as he is known for his roles in classics such as Forrest Gump and Greyhound.

His social media accounts teem with posts that reveal who he is at heart—a fun-loving man who spreads smiles!

Let’s look at some of them.


Hanks’s near-obsession with lost items around the city

If you have ever scrolled through his social media, you would know that he has an obsession with uploading photos of lost items.

And this generally involves a LOT of gloves, abandoned shoes and socks, etc.

Putting a metaphorical spin on it, he had once said, “It’s kind of like a visual haiku of separation, loss, maybe freedom, maybe loneliness in the big city.”


When he scared the Internet with a windowless building!

While most of his other photos are often sprightly and make his followers’ day, this one made them think hard.

In 2017, Hanks uploaded a photo of a windowless skyscraper that looked like it had landed straight out of a post-apocalyptic world!

Netizens were quick to comment, “This is where nightmares are made,” and, “It looks like the Men in Black office.”


Isn’t that a spooky building?

His birthday wish for Fred Rogers

In 2019, Hanks starred in A Beautiful Day in the Neighborhood, a biographical drama based on the life of Fred Rogers, a towering personality in American pop culture, particularly lauded for his work in children’s television.

Remembering him on his birth anniversary in March 2019, the Academy Award-winning actor uploaded a crochet doll photo, and netizens heaped praises on him for “doing Rogers justice.”


His ‘CORONA’ update—but with a dash of humor

In March 2020, Hanks and his wife Rita Wilson tested positive for COVID-19.

Like several other celebrities, Hanks, too, was pivotal in spreading information about the pandemic.

However, what particularly stood out was when he shared his health update with a photo of a typewriter manufactured by the company CORONA.

Hanks wrote, “I traveled here with a typewriter, one I used to love.”

That time when he found a student’s college ID

If you ever lose your ID card, wouldn’t you want someone like Hanks to stumble upon it and keep it safe?

This came to pass for Lauren, a student of Fordham University.

In 2015, the actor-filmmaker posted a photo of her ID and asked her to get in touch with his office if she wanted it back.

Naturally, he won hearts all over again.