South Korean prosecutors have raided the home of Daniel Shin, co-founder of Terraform Labs, as authorities there continue a probe into illegal activity behind the collapse of the TerraUSD stablecoin.

In other crypto news, Taiwan’s Financial Supervisory Commission (FSC) is preparing to stop credit cards from being used for crypto purchases, Coindesk wrote.

The FSC said Friday (July 22) that it had sent a letter to the local banking association asking credit card agencies to quit bringing on crypto platforms as merchants.

Meanwhile, retail traders returning to beaten-down crypto stocks, Bloomberg reported, having scooped up almost $1 billion in shares of such companies.

The burst of buying has seen stocks like Marathon, Coinbase and Riot Blockchain becoming some of the most-bought assets on Fidelity’s platform, the report said.

Elsewhere, Nexo, a crypto lender that has positioned itself as a buyer of distressed crypto firms, has endured withdrawals on a scale comparable to some of its troubled rivals, according to an analysis by Coindesk.

Data posted on a website of an accounting firm contracted by Nexo shows that the firm’s customer liabilities, or the value of digital assets deposited on the platform from users, was at $3.9 billion on Thursday (July 21) – a decline from $6.9 billion from May 12.

CEO Alan Lane said the crypto sector might still see more pain, but “at some point, all of that will be done, and then we’ll just be waiting for what’s the next catalyst.”

Meanwhile, some investors, weary after months of the bear market, are thinking bitcoin’s July rally could mean the biggest cryptocurrency finally found a bottom, Bloomberg wrote.

There’s still some caution, though, because of how boom-and-bust cycles can be volatile. Many times before, the coin has posted a surge that didn’t end up being a full recovery.

In more news, the National Bank of Ukraine (NBU) set new rules limiting currency withdrawals, withdrawals from payment cards, peer-to-peer transfers and other transactions, while also devaluing the hryvnia 25% against the dollar.

All of these changes are expected to increase interest in cryptocurrencies, Bitcoin.com wrote, citing Mikhail Chobanyan, founder of Ukrainian crypto exchange Kuna.

Finally, crypto exchange Zipmex, which operates in Singapore and Thailand among other markets, says it’s looking at a potential offer, Bloomberg reported.

The company has encountered financial difficulty recently, having halted withdrawals as other exchanges have had to do because of declines in the sector.

The company didn’t elaborate on the negotiations. 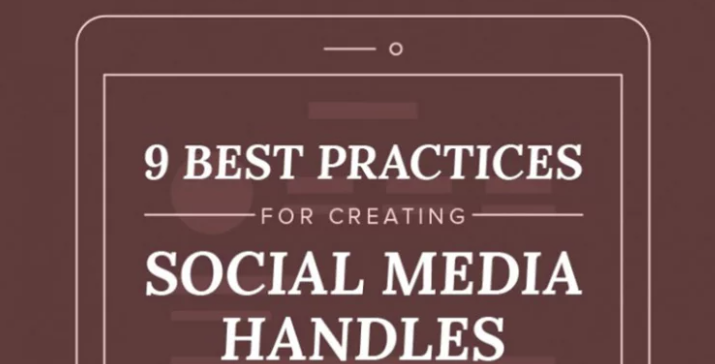